This was the challenge facing Australian actress Teresa Palmer, who was invited to fly to New York to attend her debut Chanel show at the Metropolitan Museum of Art, while pregnant with her third child.

Far from put off by the prospect of a long flight from Byron Bay to the US and the possibility of hundreds of camera pointed right at her, Palmer leaped at the chance to experience one of the French label's world-famous runways in person.

Fresh from her night out, Palmer told ELLE about her favourite looks, her most memorable celebrity sightings and her almost-wardrobe malfunction.

FIRST OF ALL, THANK YOU FOR SHARING YOUR ADVENTURES ON ELLE'S INSTAGRAM STORIES!

You're welcome! I took it very seriously. I was sitting next to Christy Turlington and I kept saying to her, "This isn't for me, it's for a magazine".

TALK US THROUGH YOUR GORGEOUS LOOK. 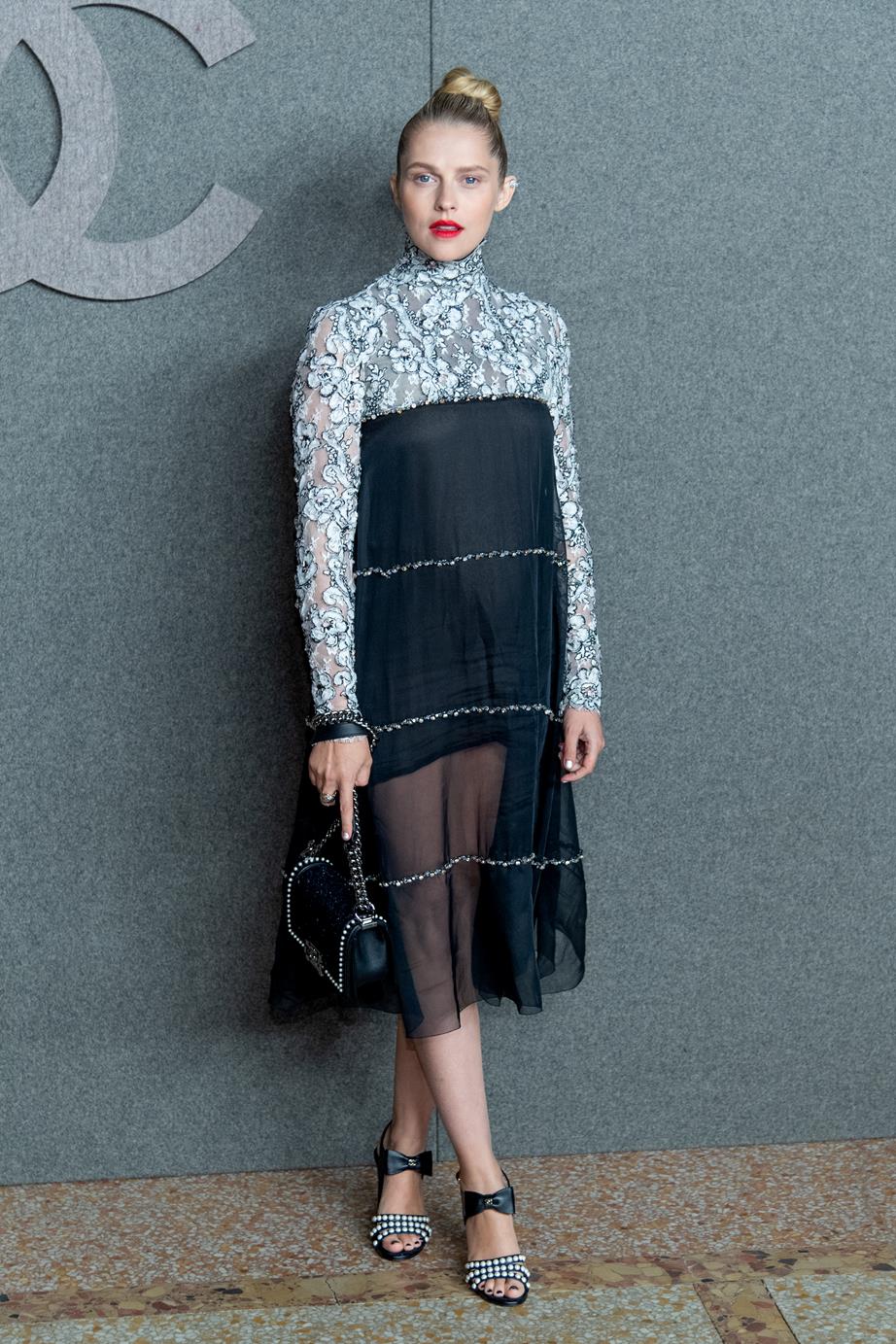 My stylist Annabel started by pulling some selects from the catalogue. She's styled me through so many pregnancies so she knows what's going to work. When we walked into the room I saw the dress and I was immediately drawn to it.

It was so special, so beautifully made, I felt like a Chanel girl wearing it. My shoes had pearls on the strap going over my toes and around the ankle they had the most gorgeous bow. It was so feminine.

Being almost six months pregnant with my third baby, it's not always easy to dress up, especially wearing sample size clothing, but the Chanel Australia team are brilliant. 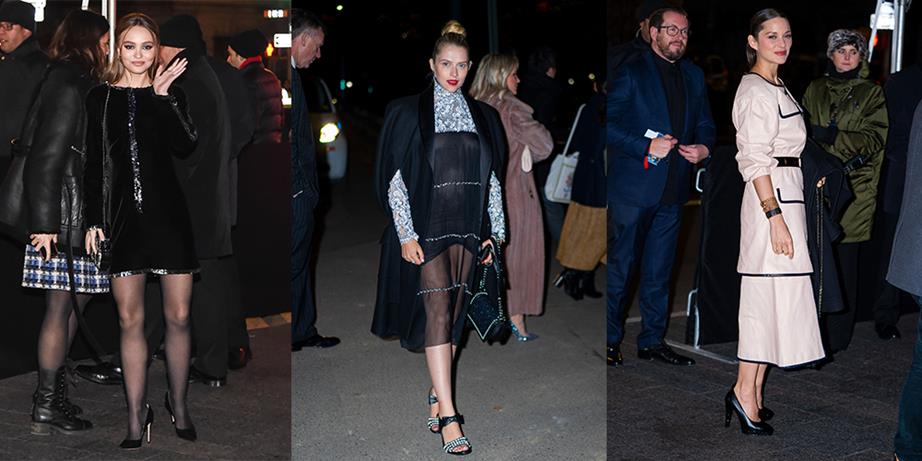 I remember being in that same room for the Met Ball a few years back and it had been transformed. Apparently this set was really stripped down compared to some of the bigger Metiers d'Art sets because the location really speaks for itself.

We walked past Grace Coddington and I was so starstruck—I've read her book and I think she's fabulous. Then I found my name and I was sitting next to Christy Turlington and Liu Wen was next to me on the other side.

I've only a seen a few photographs and unfortunately, in a couple, I sat down and didn't pull the slip down far enough so you can see my knickers. That's the new trend: knickers and baby bump.