While musicians and performers are extremely popular and loved by many, they often aren’t the best role models. The crazy combinations of fame and money can really change a person and cause them to do things they may not have done otherwise. And when these acts come to the public eye, they can cause huge scandals that garner worldwide attention. From murder to naked teenagers and more, here are the most shocking music industry scandals of all time. 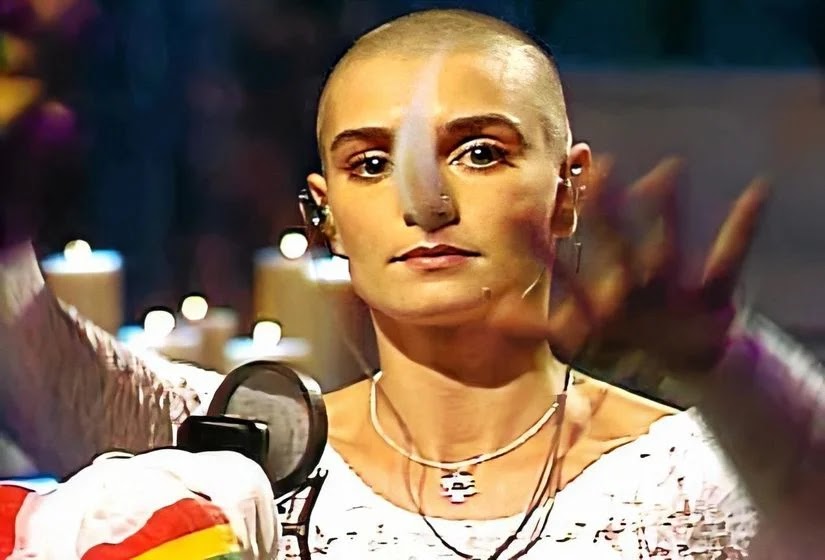 This scandal and controversy essentially ended the career of Sinead O’Connor in one swift motion. On October 3rd, 1992, O’Connor appeared as the musical guest on Saturday Night Live. Her first performance of the evening went off without a hitch, but it was during her second performance that she made worldwide headlines. She covered Bob Marley’s classic song “War” in protest over the sexual abuse in the Catholic church, while showing a picture of the Pope to the camera, singing the word “evil” and proceeding to tear the picture to shreds. Saturday Night Live had no knowledge of her plans for the performance and received thousands of calls from people upset with this. 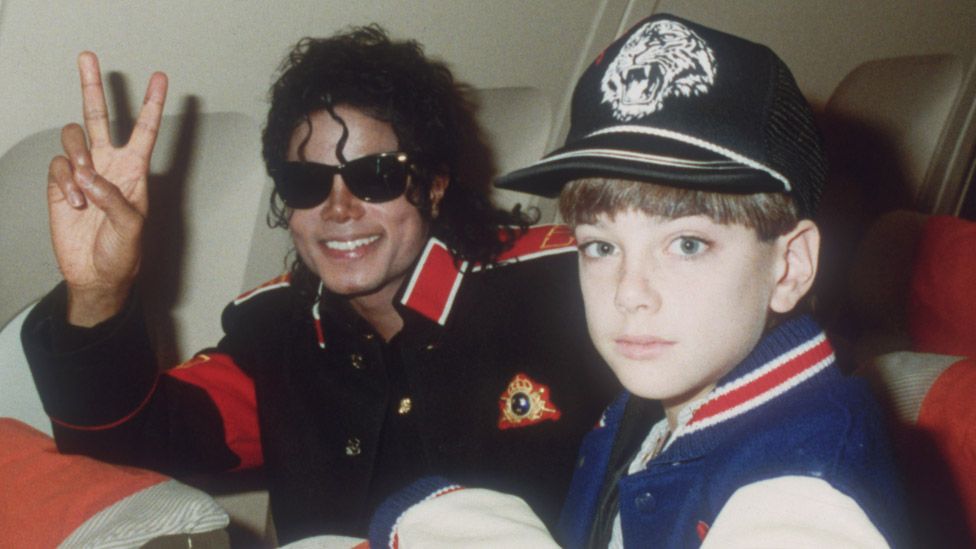 And without a doubt the biggest scandal in music industry history is the various child sexual abuse claims against Michal Jackson. The first accusation came in 1993 when Evan Chandler claimed that his son, 13-year-old Jordan, was sexually abused by Jackson. This accusation, and many others like it in the following years, damaged his reputation beyond repair in the eyes of most people. These scandals and accusations followed him for the remainder of his career and his life, as he was seen by many as a freak show, a pervert and a pedophile. 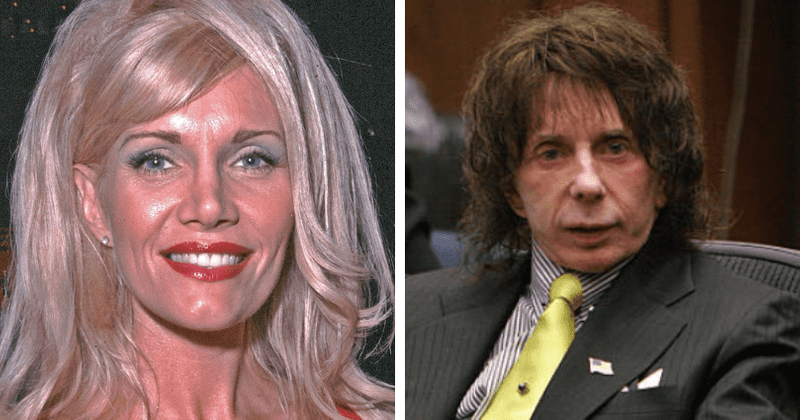 Phil Spector himself is not a famous musician, but his spot in the industry is unquestioned. Spector had his hand in more than 25 different Top 40 singles throughout his career. But nowadays, Spector is much better known for his murder conviction. In 2003, actress Lana Clarkson was found dead in Spector’s mansion. He claimed it was suicide, but all of the evidence pointed to him killing her after she had spurned him romantically. At his trial, four other women testified that he had pulled a gun on them after they turned him down. He is currently serving 19-years-to-life and will be eligible for parole when he is 88 years old, in 13 years.