Pete Davidson is a well-known celebrity for many reasons. He is a stand-up comedian and does sketch comedies on Saturday Night Live (SNL). He has guest-starred on multiple television series such as Brooklyn Nine-Nine and The Rookie. Pete also is heavily known for having a star-studded dating history. Many of his past relationships have landed in some controversy. Today we are breaking down the scandalous moments from Pete’s dating history.

What Pete Davidson Did While Dating Cazzie David 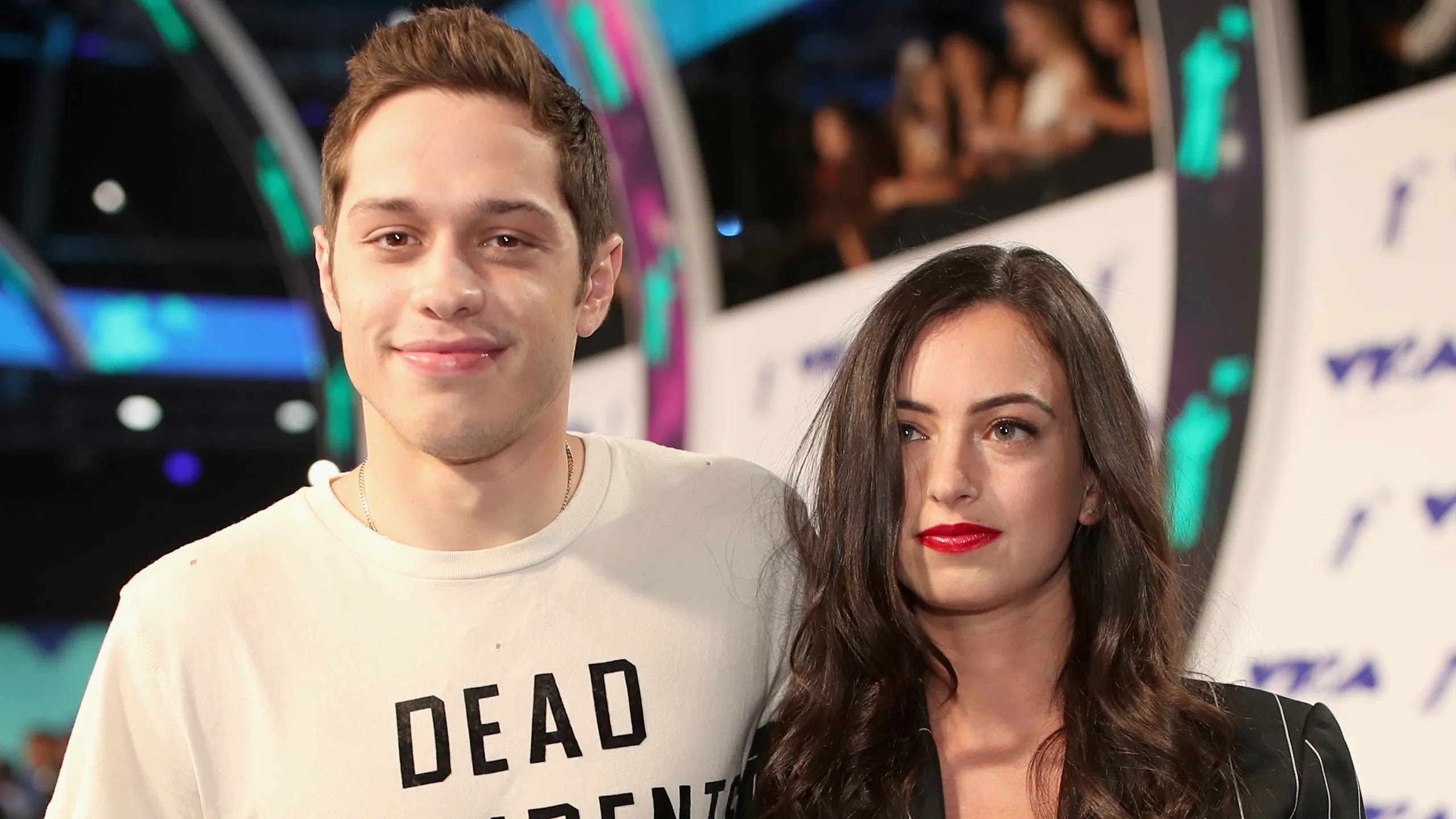 Pete Davidson’s Gross Comments About His Relationship With Ariana Grande 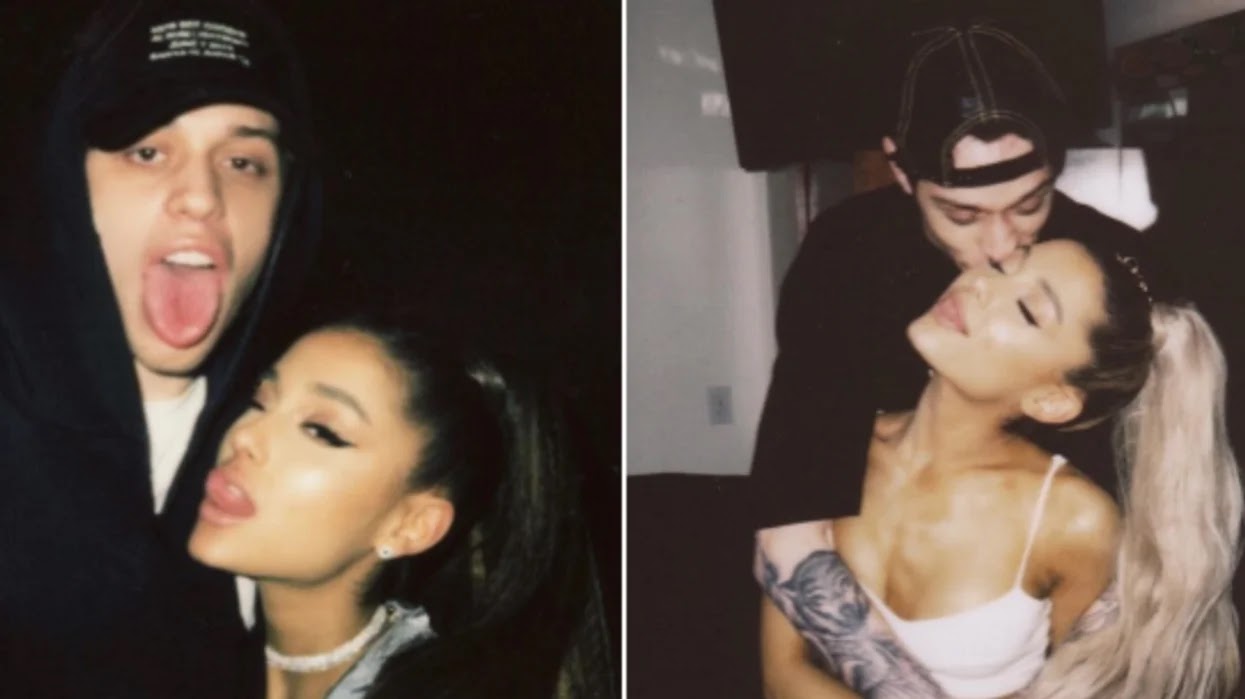 Next on the list is the comments Pete Davidson made regarding his relationship with Ariana Grande. While on The Howard Stern Show, Pete thought it was necessary to dish about his sex life with Ariana Grande. Pete told Howard, “any time we're intimate I'm always apologizing and saying thank you." Pete continued on to say that he tells Ariana "you're awesome for doing this, thank you so much.” He admitted that prior to dating Ariana he would think of Ariana Grande while trying to pleasure himself.

Shortly after his comments on The Howard Stern Show, Pete Davidson continued to make comments about his relationship. During his SNL sketch with his co-anchor Colin Jost and Michael Che, Pete joked about switching Ariana’s birth control pills with Tic Tacs. Pete also went on to chat about Ariana’s wealth and how is the breadwinner in the relationship. He mentioned that she pays 60 grand to rent her home, and he gets to live there for free and stock the fridge. 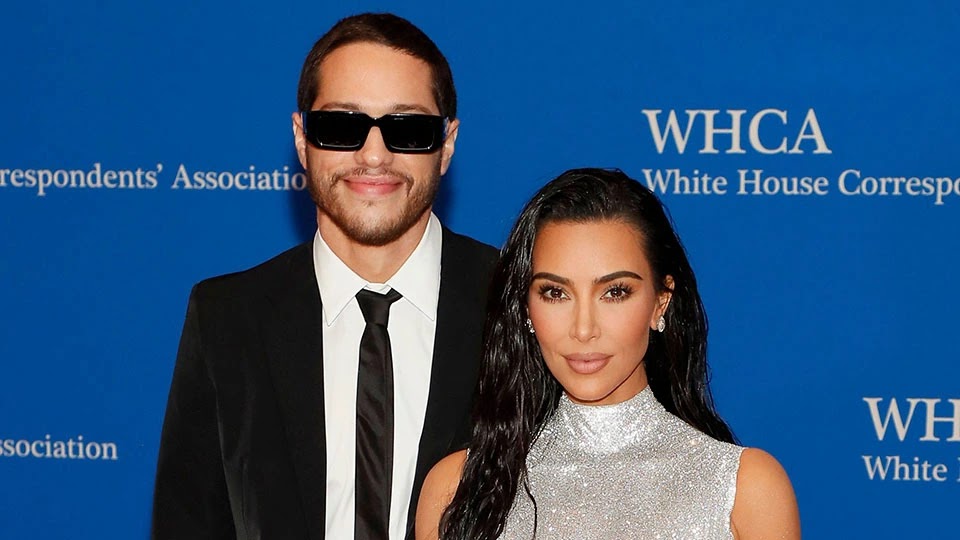 Last but certainly not least, we have the Kim-Pete-Kanye controversy. Similar to when Pete Davidson was dating Kate Beckinsale, he also received flak for dating Kim Kardashian. Pete is currently 28 years old, and Kim is 41 years old and fans are not thrilled with the couple's age gap. Kanye West Has expressed his disapproval of the couple and vows that Pete will never meet his and Kim’s children. Kanye has also gone so far as to urge his fans to yell “Kimye Forever” if they run into Pete in public. Kim has recently unfollowed her ex-husband, Kanye on Instagram. Yet, Pete got an unlikely follow from Kanye West himself. 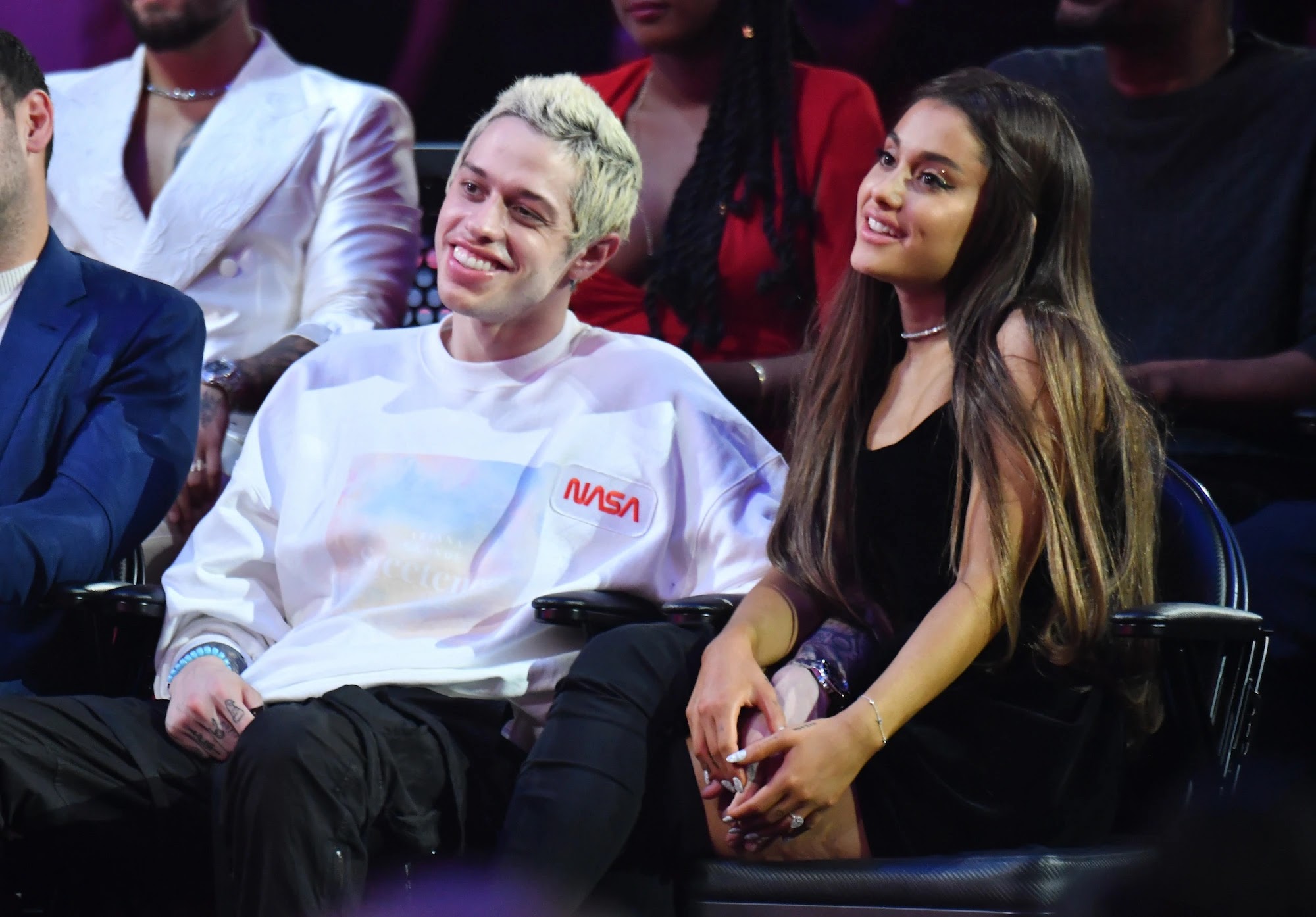 Ariana Grande has been one of Pete Davidson's most public relationships with Ariana Grande. Similar to his relationship with Cazzie, he and Ariana met on the set of SNL. At the time Pete was still dating Cazzie and Ariana was dating Mac Miller. Ariana and Pete reunited that summer after her friends told her to come to New York City following the split with Mac Miller. After only a few weeks of dating, the couple shocked the world when announcing their engagement. They were engaged for five months before ending their engagement and neither spoke about the spilt right away. In an interview with Vogue, Ariana admitted her relationship with Pete was a great distraction, despite loving him. She has gone on to describe the relationship as frivolous and insane. She also said that even though she barely knew Pete, she loved him and agreed to marry him. However, Ariana eventually came to realize she can not marry someone you barely know and decided to end her relationship with Pete.