"I've been married 29 years and I have two great sons. I don't think any of that happens without going through that scandal," Rob Lowe said 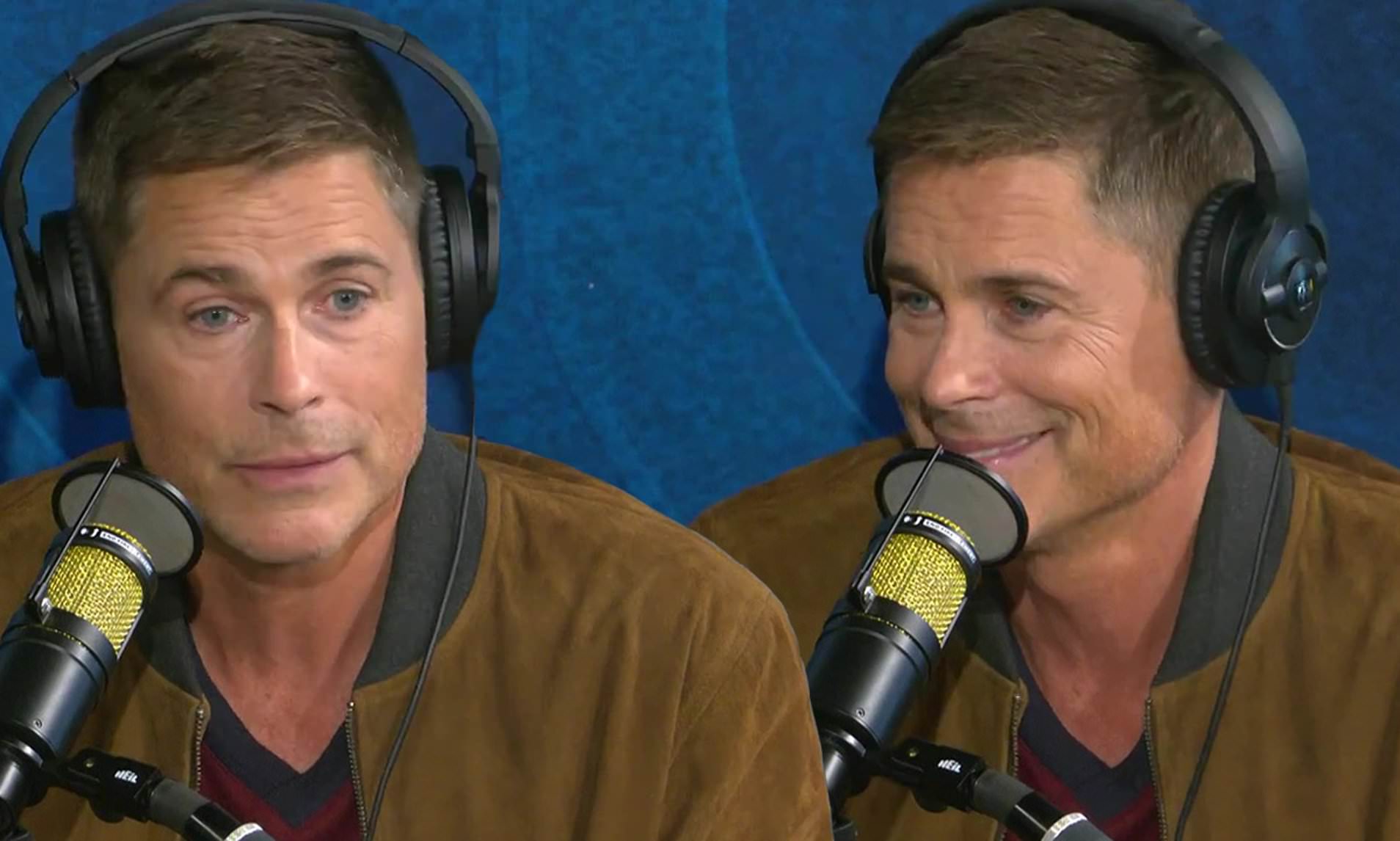 Rob Lowe is crediting his 1988 sex tape with positively changing the trajectory of his life.

More than two decades ago, a home sex tape that included the actor was leaked to the press. In the grainy tape, Lowe starred in a steamy encounter with a then-16-year-old Atlanta girl, identified as Lena Jan Parsons (known as Jan), and her 23-year-old friend, Tara Seburt.

On the night of July 17, 1988, he allegedly picked up Parsons and Seburt at the nearby Club Rio, an upscale Atlanta night spot. Lowe then reportedly took them back to the Atlanta Hilton and, with what appeared to be their cooperation, taped the ensuing sex scene. After the tape’s release, Lowe maintained that he didn’t know that Jan was underage. He ultimately settled a lawsuit with her family and was not charged with a crime.

Despite the media firestorm he faced at the time, Lowe — who is promoting his new live show, Stories I Only Tell My Friends: LIVE! — is thankful that the controversy helped him refocus his priorities.

“Any time you’re doing a memoir or a book, a show about your life, job one is authenticity and full transparency. There can’t be like, ‘Oh there’s that one area that I won’t talk about.’ You can’t do that. So that’s in there,” Lowe said on SiriusXM’s The Jess Cagle Show. “My whole life is there.”

Lowe, 55, quipped that he “invented” the sex tape, but he said “the problem” was that he “didn’t make any money off of it as everybody does now.” All jokes aside, he reflected on how the scandal helped him become sober.

“It’s one of the reasons why I got sober. I woke up one day and I was like, ‘What am I doing with my life?’ I’m 29 years in and like people talk, but it’s the best thing that ever happened to me. Honestly, I do because it got me sober, sober got me married. I’ve been married for 29 years and I have two great sons. I don’t think any of that happens without going through that scandal,” said Lowe, who shares Matthew, 26, and John, 24, with wife Sheryl Berkoff.

In his memoir, Lowe, who battled alcohol abuse and ultimately went to rehab, wrote about getting sober in 1990, when he was in his 20s.

But before that, he was a teen hooked on drugs and focused on fame.

“It’s not a great recipe for success to give an 18-year-old male fame, money, drugs and expect there not to be something that goes wrong,” he admitted.

During his live show, Lowe, who is now nearly 30 years sober, talks “a lot about recovery” because “it’s good to see the example,” he said.

“I needed the examples, you know when I was trying to change my life. It’s moving because it’s a serious, literal life-and-death issue, but it’s also really funny,” he said.

In September 2016, Lowe was publicly roasted about the sex tape during his Comedy Central Roast.

The digs spanned from Lowe’s acting career and good looks to his infamous past liaisons — all while his family sat in the audience. But the sex tape, which the actor himself parodied in a promo for the roast, took center stage for the night.

“Rob, in both your sex tapes you appeared with two other people – good God, you can’t even carry a sex tape,” quipped Rob Riggle. “You’re like me of sex tapes. Self-deprecating! Beats you to the punch!”

Last month, Lowe credited Demi Moore with helping him get sober as the actress recounted her own struggles with substance abuse in her new memoir, Inside Out.

The actor spoke about Moore, 56, while on The View, saying his St. Elmo’s Fire costar “was the first person I ever knew who got sober.”

“She was a huge inspiration to me,” he said. “It was the 80s, we were all doing our thing. I just remember thinking, ‘If that girl can get sober, anybody can.’ Everybody has that person in their life where they go, ‘That’s a great example.’ So it was very helpful.”

The actor also said he “loved rehab,” explaining that it gave him “answers that I didn’t have” about life.

“It was like going to school to learn how to live your life with tools that nobody ever taught me,” he said. “Here’s one of the great ones I learned: Never compare your insides to someone else’s outsides.’”

Lowe continued, “I spend a lot of time thinking, ‘Should I be doing this, should I be doing that?’ It changed my life. I have great empathy in people who can just do it themselves. I needed experts. It was great, it was fantastic.”