Although it’s not easy being a celebrity, it’s a whole other game when it comes to going through a highly-publicized split in front of millions of people. From Pamela Anderson and Tommy Lee to Frank Sinatra and Ava Gardner, we dive into some of the worst celebrity couples in Hollywood history. Consider it a handy round-up of relationships you definitely shouldn’t model yours after. 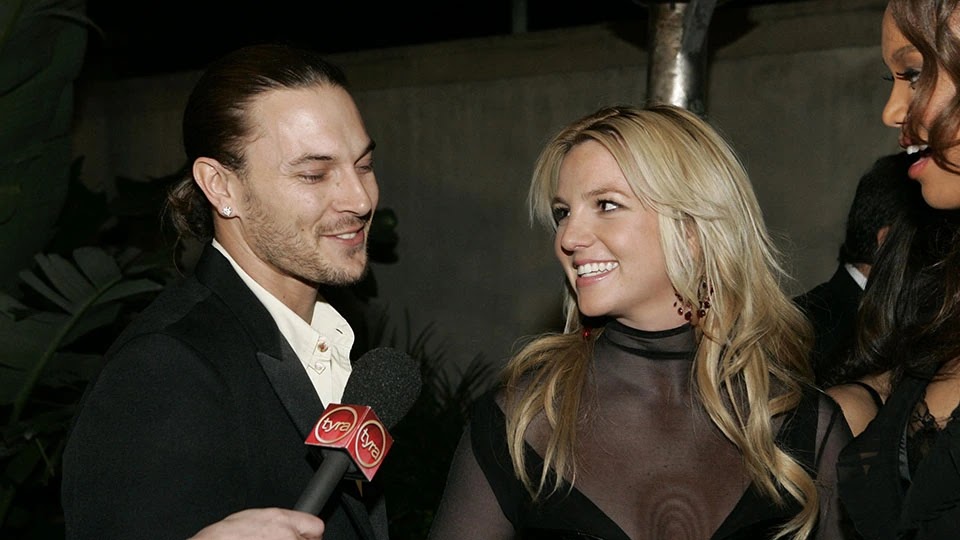 Ugh. Remember K-Fed? The reviled, multi-hyphenate (read: talentless) rapper-DJ-actor-model-wrestler who somehow wooed the Queen of 2000s Pop right off her feet? Although they only had less than three years of "wedded bliss", Britney Spears and Keven Federline were everywhere. Pass any magazine rack in a grocery store and you were bound to come across tales of their continuous fights, accusations of infidelity and custody battles over their two sons. Federline has never been able to shake the shadow of being called a "gold digger" who left his previous girlfriend while she was pregnant in order to get with Spears. He caught the fragile pop star at a time when she was still learning to assert her independence in the industry and their falling out undoubtedly played a role her public meltdown in 2008 and the loss of custody of her two kids. 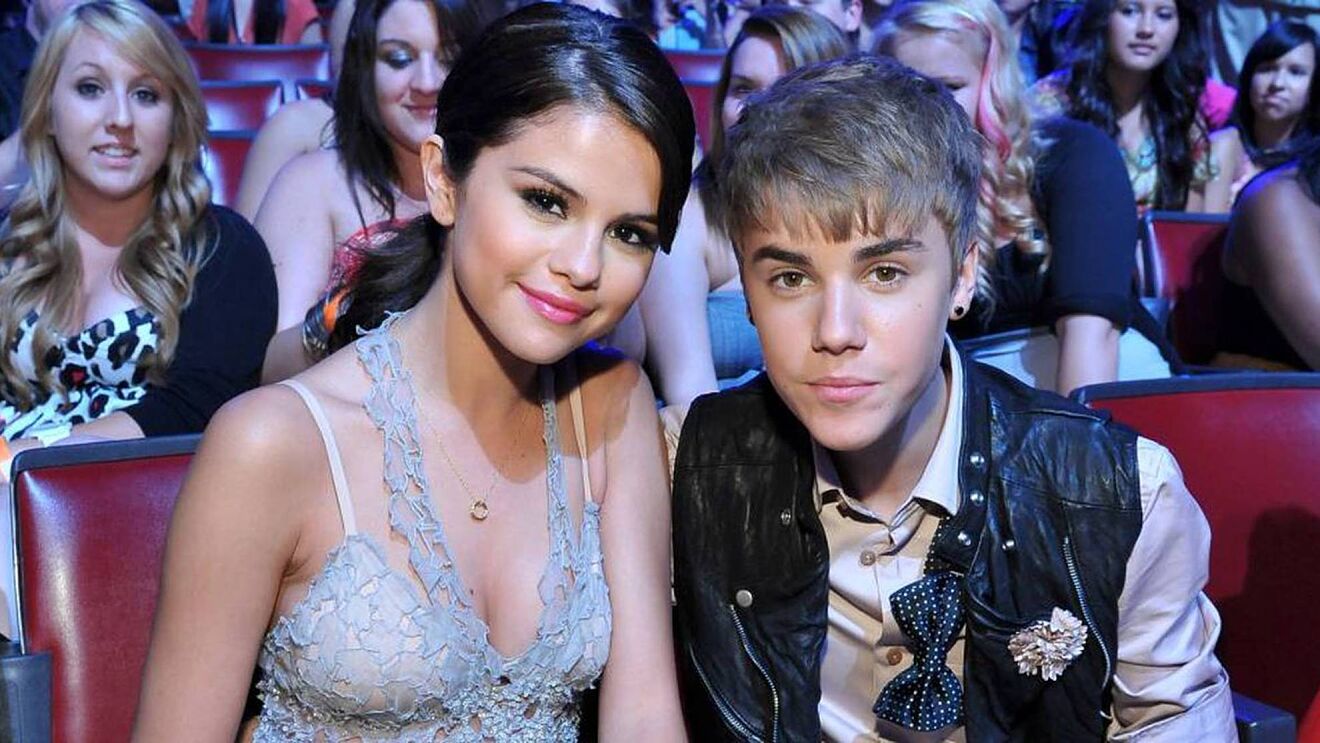 While pop star Justin Bieber seems happy with wife Hailey Baldwin, it wasn't always sunshine and rainbows in the love department for the Canuck crooner. As recently as this year, fans were still being pulled in by the unfolding "Jelena" drama that was Bieber's on-again/off-again relationship with singer Selena Gomez. Still fresh in our collective memories are Bieber's frequent run-ins with the law – from physical altercations at clubs to drunk driving arrests – and Gomez's not-so-secret trips to rehab. In 2016, during another "off-again" period, they engaged in an "Instagram war" after Gomez called Bieber out for posting intimate photos of himself with a new girlfriend. The pair were last seen canoodling in early 2018 – shortly before Bieber met and married Baldwin. We're... cautiously optimistic that it's officially over between these two now. 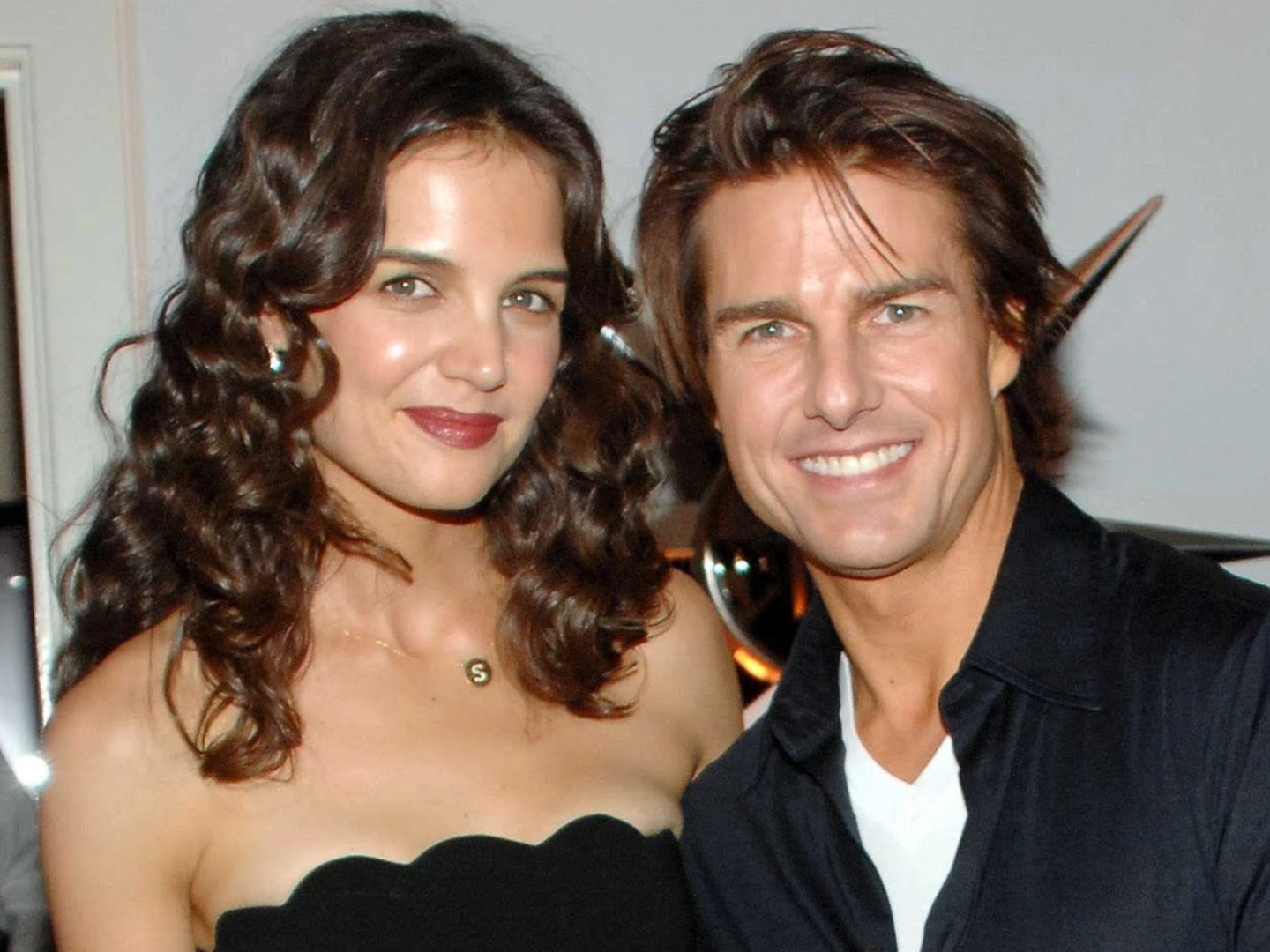 Try to find one person in your life who thought Tom Cruise and Katie Holmes made a cute couple. (Spoiler alert: You won't.) From Cruise's cringe-worthy couch-jumping antics on The Oprah Winfrey Show to Holmes' revelation that she'd had a crush on Cruise as a little girl (there's a 16-year age gap between them), there was nothing sweet about this odd, kinda icky pairing. Both fans and Hollywood elite, alike, were left scratching their heads, wondering what could have drawn them together (there were whispers that it was pre-arranged, complete with signed contracts). And lets not forget the dark spectre looming in the background since day one: Scientology. In their five years together, Holmes, once a bubbly TV star riding high after a starring role on Dawson's Creek, became quiet and passive alongside her more ebullient spouse. Years after the high-stakes divorce settlement and custody battle over their daughter, Suri, we still don't know the full story of what went on behind closed doors. 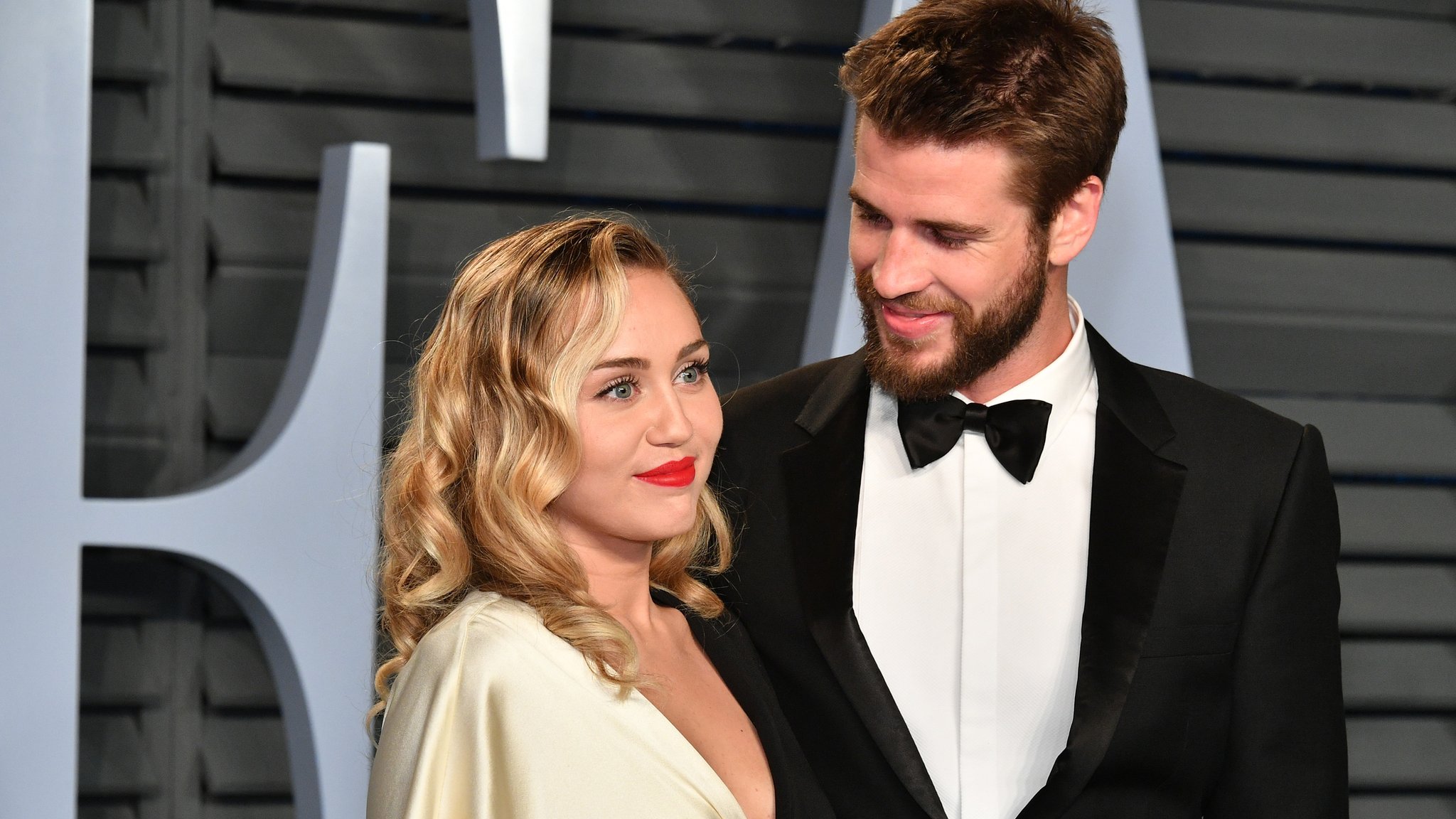 Frankly, it's been a little exhausting keeping tabs on these two. Although it hadn't exactly been smooth sailing to the alter for pop superstar Miley Cyrus and Aussie actor Liam Hemsworth, many devoted fans thought they were finally in it for the long haul after exchanging vows in December 2018. But less than a year later, and the pair announced they'd split — again. Adding to the drama were photos of Cyrus kissing Brody Jenner's ex-wife, Kaitlynn Carter, during a recent trip to Lake Como, leading to speculation that the pop star up and left her hubby over an affair. That being said, we have a feeling this won't be the last we hear of the on-again/off-again pair. 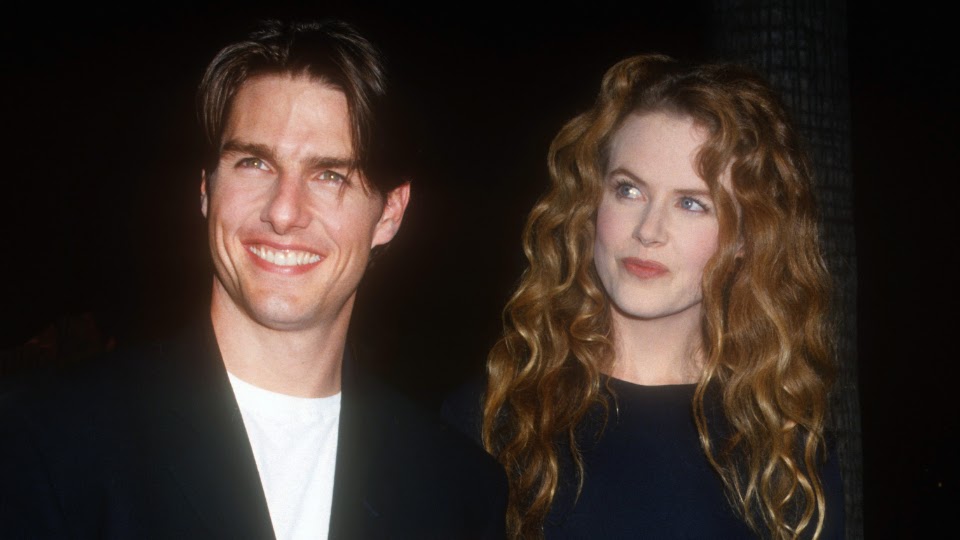 According to sources at the time, it was a whirlwind love affair — at least at first. This was before all the tabloid exposes on Scientology and rampant speculations as to Tom Cruise's sexual orientation. In 1990, Cruise and Nicole Kidman met on the set of their hit film Days of Thunder and exchanged vows later that same year. The duo later adopted two kids. Although it's still unclear as to what exactly drove a wedge between the couple after 11 years of marriage — many point to Cruise's undying devotion to the Church of Scientology. The action star abruptly filed for divorce from Kidman in 2001, the same year the Aussie actress found herself Oscar-nominated for her role in Moulin Rouge!, and Cruise received full custody of their kids, Isabella and Connor. The split was so nasty, in fact, that Kidman allegedly hasn't seen her kids since, even though both are now in their 20s.