Leonardo DiCaprio was recently seen hanging out in a club with Kendall Jenner in LA, which would be all fine and innocent, except now an 'onlooker' has come out and said that the pair were touching each others 'hands and shoulders'...whatever that means?

The news would be more exciting and less scandalous if 45-year-old Leo wasn't already in a relationship with 24-year-old model Camila Morrone.

What's given more weight to these rumours is that the 'onlooker' isn't just some anonymous club-goer, but hip hop artist Gage.

Gage told RadarOnline.com that he was at Ultraclub E11VEN last Wednesday night when he saw Leo and Kenny being all kinds of 'flirty', or they could just be being friendly depending on how you look at it.

"They were all sitting in a booth for like two to three hours at club 11. They were drinking, talking, flirting," Gage told the publication. 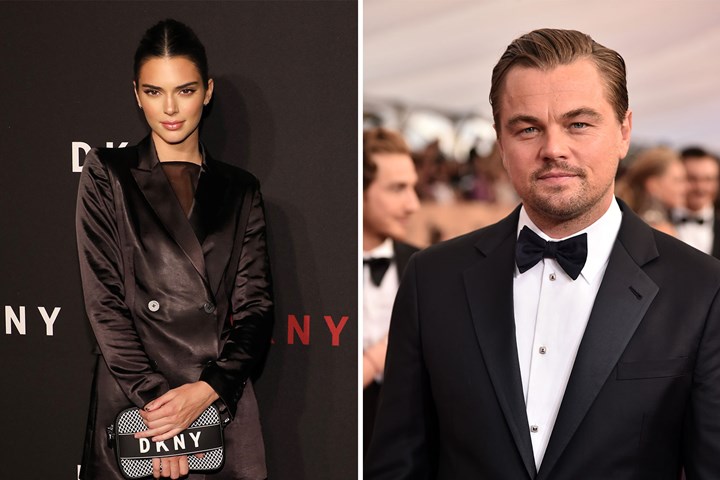 Us Weekly has also reported that Leo showed up at the club just one hour after Kendall, Bella Hadid and Gigi Hadid arrived at 4 a.m.

"Leo was at E11EVEN Miami with Bella, Gigi, Kendall, and about 30 other people until about ‪6 a.m. They were all at the same table," the club representative told Us.

What makes things even more uncomfortable - depending on how dicey the situation actually got - is the fact that models Kendall and Camila run in the same social circle.

However, this could also explain why Leo was hanging out with Kendall, Bella, and Gigi in the first place.