A good filmmaker has the power to move audiences to tears or create eruptions of laughter — that’s the beauty of cinema, after all. But despite a director’s best efforts, wardrobe malfunctions and mistakes in design can cause laughter for all the wrong reasons.

It’s unfortunate, but continuity errors can really detract from an otherwise great film. Take a look at some obvious and some not-so-glaring costume errors and continuity slip-ups from Hollywood history — they might change your opinion of these classic films! 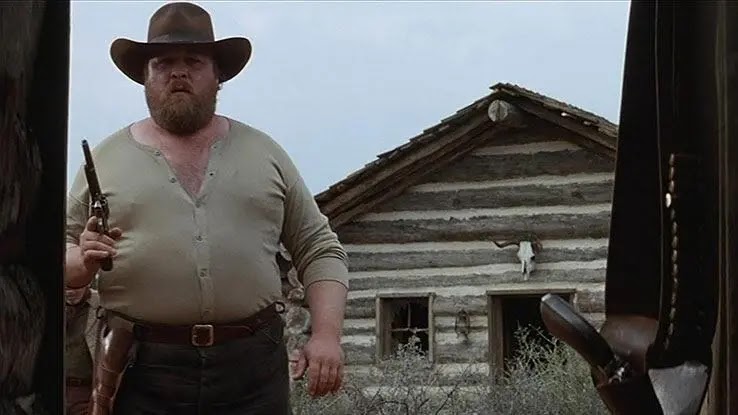 Clint Eastwood became famous for playing characters in various western films, and it wasn’t long before Eastwood took up directing movies while also serving as the star. His film Unforgiven earned him numerous Academy Award nominations.

One of the minor issues with some of the costumes involved the men’s pants — some pairs had belt loops. Unforgiven took place in 1880 and 1881, but belt loops did not appear for another 40 years. Levi Strauss introduced belt loops on its jeans in 1922. 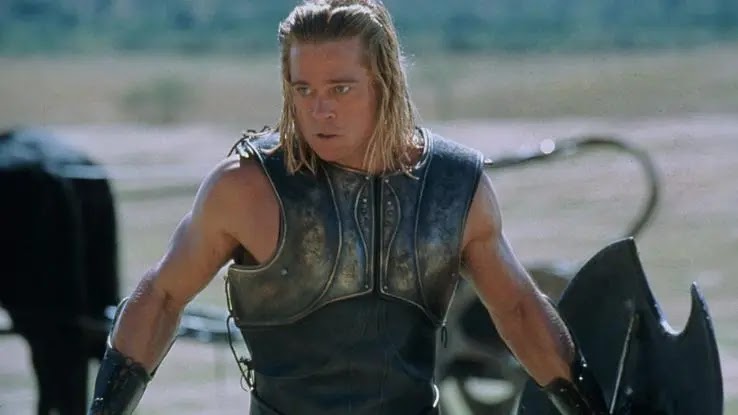 The ancient Greeks believed Troy was near an area called the Dardanelles, where a significant battle took place over Helen of Troy. The Trojan War, although unproven as a real event, took place in either the 13th or 12th century B.C. Wolfgang Peterson’s epic based on these events received mixed reviews at the box office.

In the film, multiple scenes featured characters shaded by sun umbrellas. During a parade, Paris and Helen sat beneath one. Although umbrellas were around at that time, the supportive metal ribs in them didn’t appear until the late 1700s in London — and for some reason, they appeared in this film when they shouldn’t have. 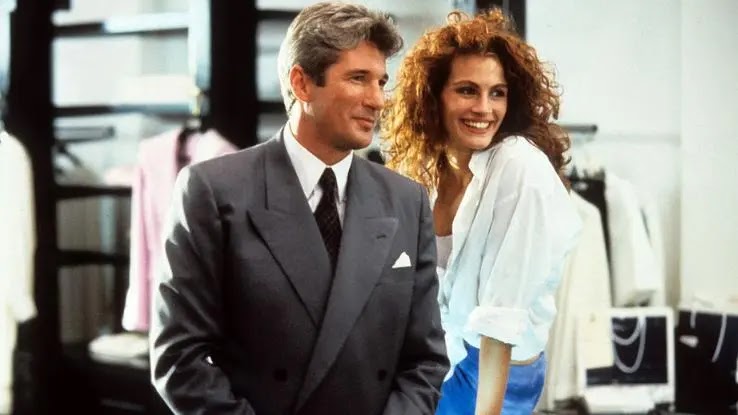 Pretty Woman was a victim of multiple costume errors. Vivian begins one scene wearing a long, white nightgown. By the conclusion of the same scene, the nightie is much shorter. Also, Julia Roberts is notoriously against filming nude scenes. The lingerie she wore ended up being quite revealing in the right light. There’s a good chance she didn’t approve the final cut.

Later in the film, Edward Lewis’ lawyer Philip Stuckey attempts to sexually assault Vivian. During the scene, he loses his watch. But in a continuity gaffe, the wristwatch shows up not too long after.

Singin’ in the Rain’s Style Snafu 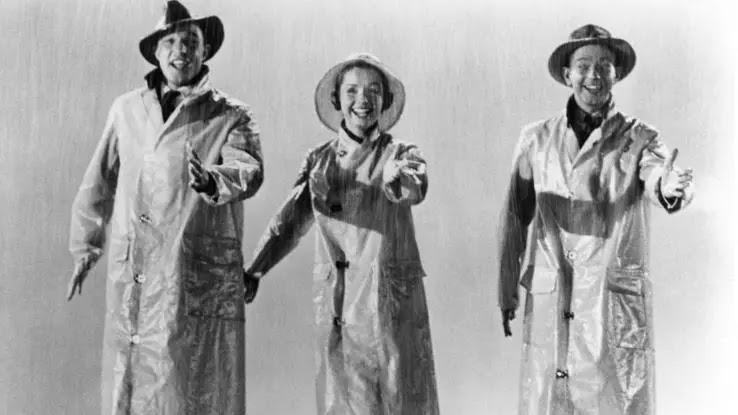 Singin’ in the Rain was a marvelous flick released during the golden age of Hollywood. It focused on a silent film-production company forced to adapt to the rise of sound and music. While producers focused heavily on the dance numbers and dialogue, they missed the mark when it came to costumes.

The film, set in the 1920s, features Debbie Reynolds as Kathy Seldon. In one scene, she’s shown wearing a beautiful pink dress. The problem is that this style of dress didn’t appear in the 1920s, but it did when the film was made in the 1950s.