Meghan Markle might not be present for Queen Elizabeth II's funeral, according to a royal expert who spoke to Fox News Digital. 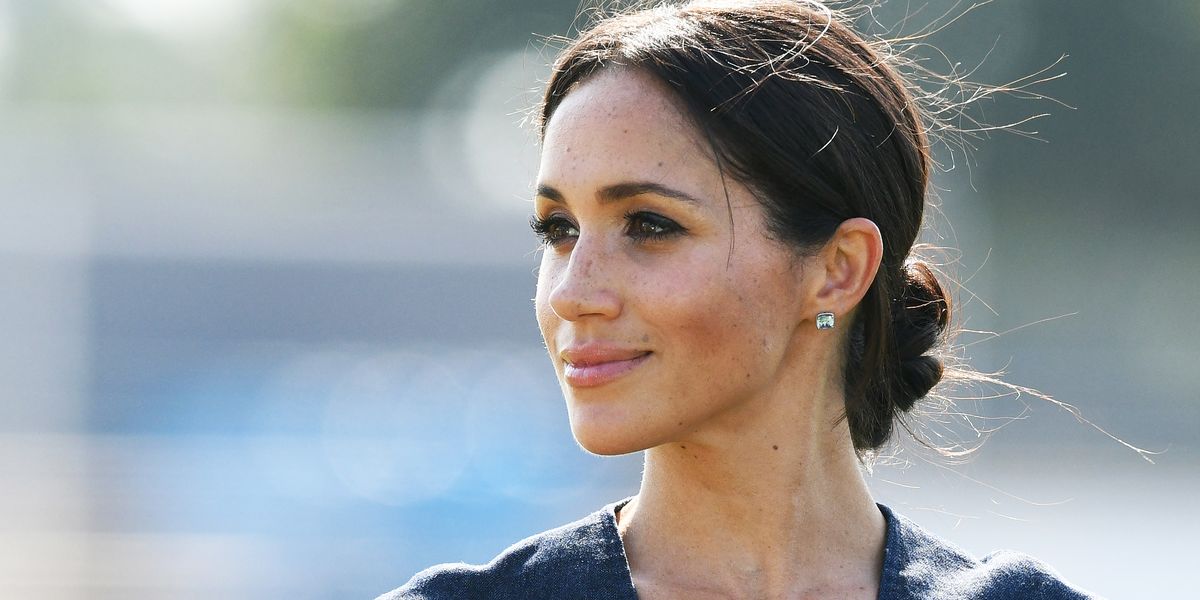 Former British public affairs official Shannon Felton Spence explained that Markle and Prince Harry were already traveling in Europe when the monarch died on Thursday, but she could decide to return home to California ahead of the funeral to be with their two young children, Archie, 3 , and Lilibet, 1.

"Harry will likely stay in the U.K. until the funeral. I can't imagine Meghan won't attend, but again from a human perspective, Meghan was expecting to leave the kids for six days, not weeks, so [it] may not be possible for her to stay the whole time," Spence said.

Prince Harry and Markle, who married in 2018, live in Montecito, California, with their children. They relocated to the U.S. in 2020 after stepping down from their roles as senior working royals, a move that has led to a rift in the royal family

The couple were scheduled to attend the WellChild Awards in London on Thursday night. Prince Harry was due to give a speech at the event for the charity organization, which provides aid to seriously ill children and their families.

However, the Duke of Sussex rushed to Balmoral Castle in Scotland to be with the royal family after doctors became concerned for the queen's health. He arrived at Aberdeen airport at 6:46 p.m. GMT, 16 minutes after the royal family announced her death at 6:30 p.m., according to flight tracking data.

Prince Harry's older brother Prince William, Prince Edward and his wife, Sophie, and Prince Andrew flew to Scotland together on a Royal Air Force jet earlier in the day, arriving at 4 p.m.

Prince Harry was photographed in a car while arriving at Balmoral Castle shortly before 8 p.m. He was seen in photos at the airport on Friday morning as he returned to London.

He made the trip solo with Markle staying behind in London. Prince William's wife Kate Middleton did not travel to Balmoral in order to be with her children, Prince George, 9, Princess Charlotte, 7, and Prince Louis, 4, on their first day of school.

Along with many others, Spence said she believed that the fact that the family members took separate flights to Balmoral is indicative of the ongoing tension between Prince Harry and Meghan and the other members of the royal family.

"I think it is telling Harry was in a different car, so by the optics — Harry arriving and leaving alone — tells you what the relationship and tone was like between families," she said. Spence added that it was also telling that Prince Harry was the first to leave.

In addition, the two brothers live about half a mile away from each other in Windsor, while Prince Andrew also lives close by, so it was notable that they flew separately. 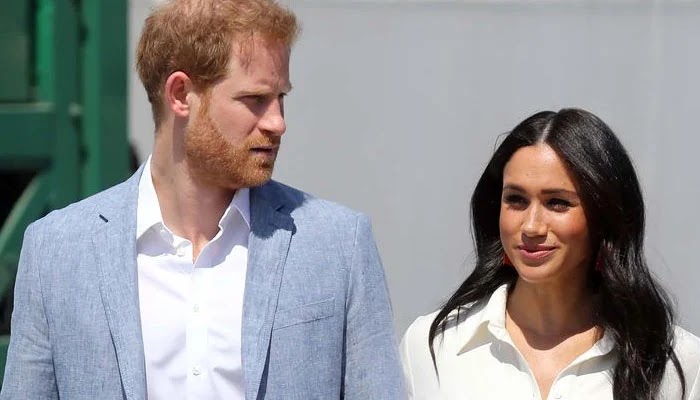 Royal expert Eloise Parker told Fox New Digital, "The family will be keen to play down the ‘feud’ narrative, given their more pressing new issues, processing the enormity of the death of the Queen and the intense scrutiny faced by King Charles as he settles into his new role."

She continued, "It's clear that both Harry and William are deeply committed to very different kinds of lives and priorities at this point in time. There was definitely a sense of estrangement, particularly given that he and William were historically such a tight unit. A decade ago, they would almost certainly have arrived or left together."

The royal expert said that with the queen's death and King Charles III's ascension to the throne, Prince William "will now have even more royal responsibility as Prince of Wales and direct heir to the throne."

Parker added, "He has always kept a small, loyal circle around himself and Catherine. It's hard to see how Harry, living over six thousand miles away and forging a very different career path, could be a core part of that circle, and vice versa."

During his first speech to the nation as monarch, King Charles confirmed that Prince William will succeed him when he dies, and he had given his oldest son his former title, the Prince of Wales. 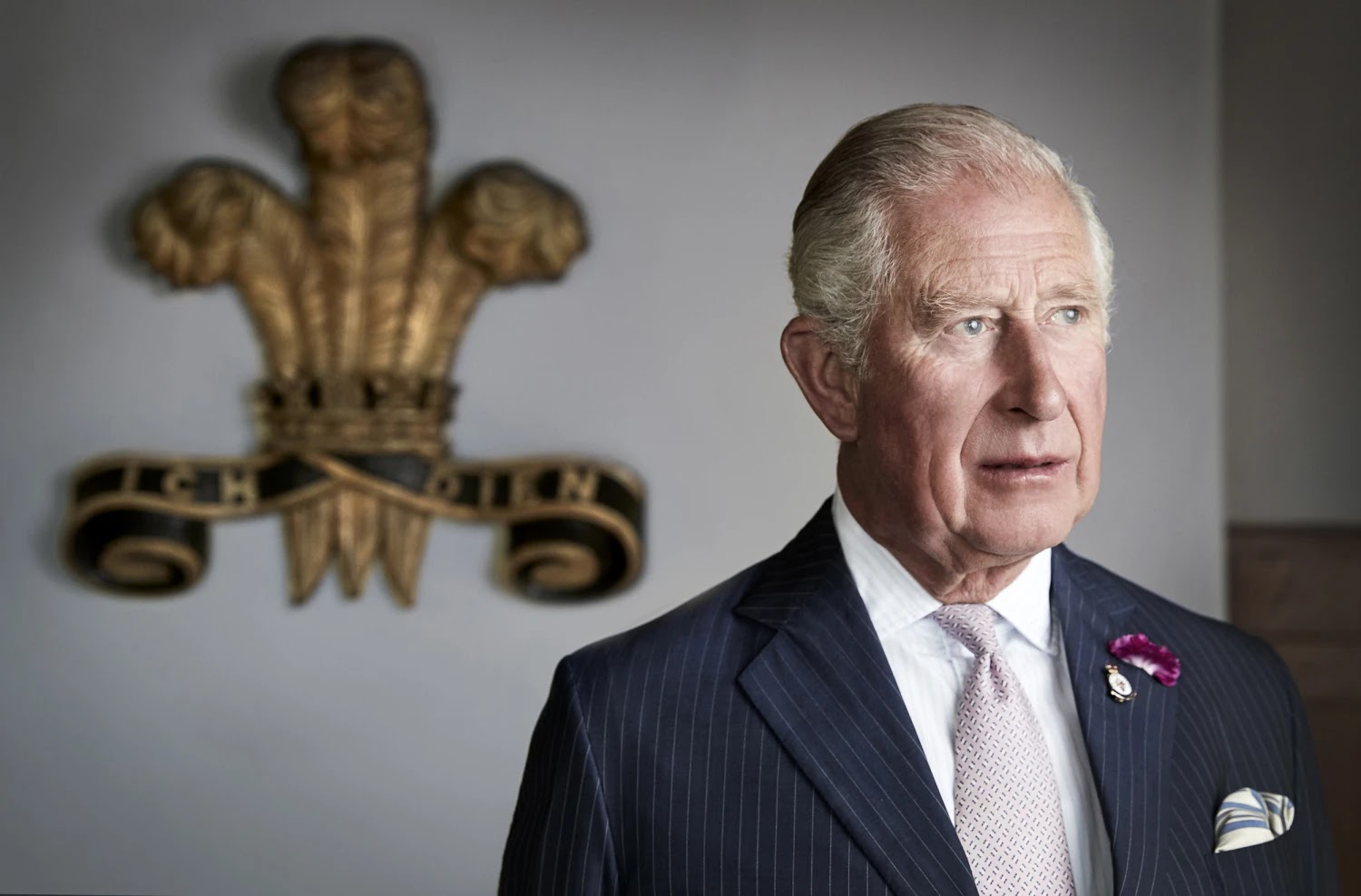 In the speech, King Charles also appeared to have offered an olive branch to Prince Harry and Markle amid the division in the royal family.

"King Charles went out of his way to voice his ‘love for Harry and Meghan as they build their lives overseas.' It was a touching way to acknowledge acceptance of his son's new life path whilst making clear his continued support as a father," Parker said.

She continued, "Charles' warm comments eased the path for Harry and Meghan to attend the funeral. I expect they will be there, but there is no expectation that their very young children will attend."

Spence said she believed that Prince William and Middleton's children had not met Lilibet yet, but they did meet Archie before the Sussexes moved to the U.S.

Added Parker, "The undoubted shock and hurt felt within the royal family from Harry and Meghan's scorched earth departure has no doubt been eclipsed by this extraordinary period of grief and change.

"They will always be family, but the distance, both geographical and emotional, between the brothers seems at this point to be the accepted status quo."