Ariana Grande will do anything for her fans — including, apparently, re-start a song mid-performance so they can snag the perfect Instagram. During her Sweetener Sessions show in Los Angeles over the weekend, the pop star did just that for a fan who wasn't ready in time to record. 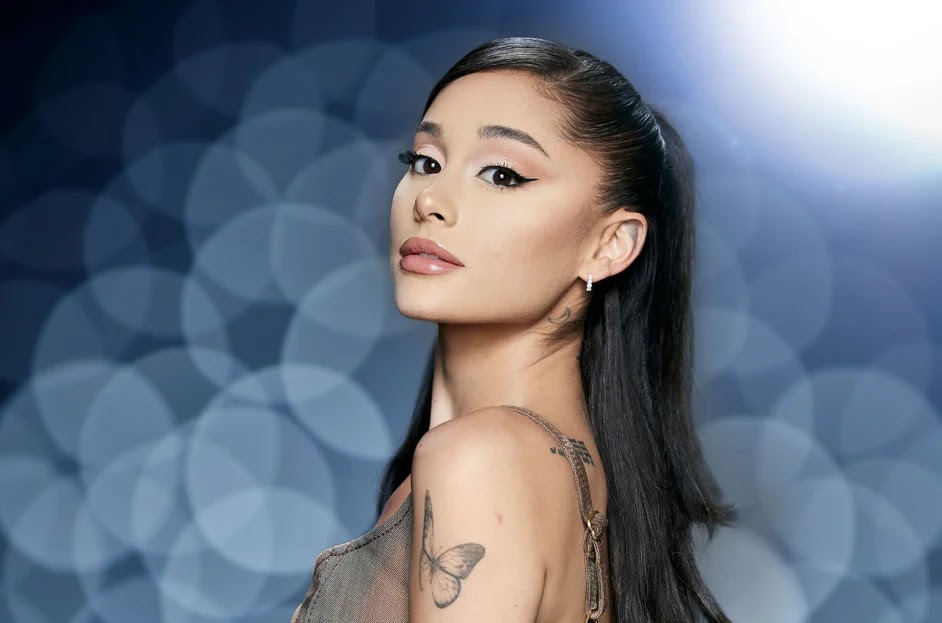 Grande only got about 15 seconds into her song "Raindrops" when a fan screamed out, “Wait, start again. I wasn’t recording!” The ponytail–wearing performer snapped out of her performance and addressed the fan, asking, "Did you say 'Start again I wasn't recording'?" Grande couldn't help but laugh as she told the screaming L.A. crowd, "I listen! I listen!"

"Sure, are you ready now?" she asked, giggling, before saying, "That was funny!" and diving right back into the song. A Twitter user who was definitely ready for the performance captured the whole interaction on video and posted the funny back-and-forth — which has since gone viral.

This isn't the first time Grande has paused a performance recently. During her Sweetener Sessions show at Manhattan's Irving Plaza, she took a break to make out with her soon-to-be husband Pete Davidson.

Grande revealed on Good Morning America that she and her comedy beau won't be getting married until probably next year. “We’re gonna, like, take our time to plan it,” she shared with host Michael Strahan. “We’ve been planning and my friends and I, my mom, and everybody has been brainstorming and sharing ideas and stuff. And it’s really fun. I work so much [that] I’ve never spent this much time or energy planning something personal that feeds my soul so much and my heart. I’m going to cry. I’m so excited. It’s sick. It’s really fun.”