Gemma Arterton and Carey Mulligan have teamed up with Time's Up UK to criticize the lack of diversity at this year's Bafta Film Awards. 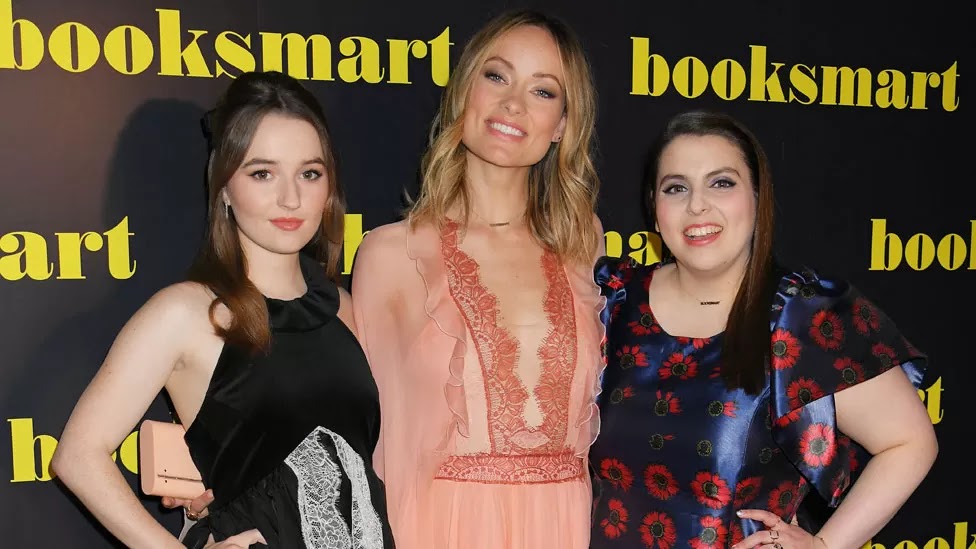 They and other British stars have named some of the women and people of color they feel should be in contention.

Bafta (the British Academy of Film and Television Arts) has faced censure since announcing an all-white line-up of acting nominees last month.

It has since pledged to conduct a "detailed review" of its voting system.

The Golden Globes also faced a backlash for having an all-male line-up in its best director category - a line-up replicated by both Bafta and Oscar voters.

Sir Sam Mendes, who won the best director at the Golden Globes in January, won the top prize at the Directors Guild Awards on Saturday, boosting his chances of a second Oscar win.

His World War One epic 1917 was recently embroiled in another diversity row after actor Laurence Fox questioned why a Sikh soldier appears in the film. 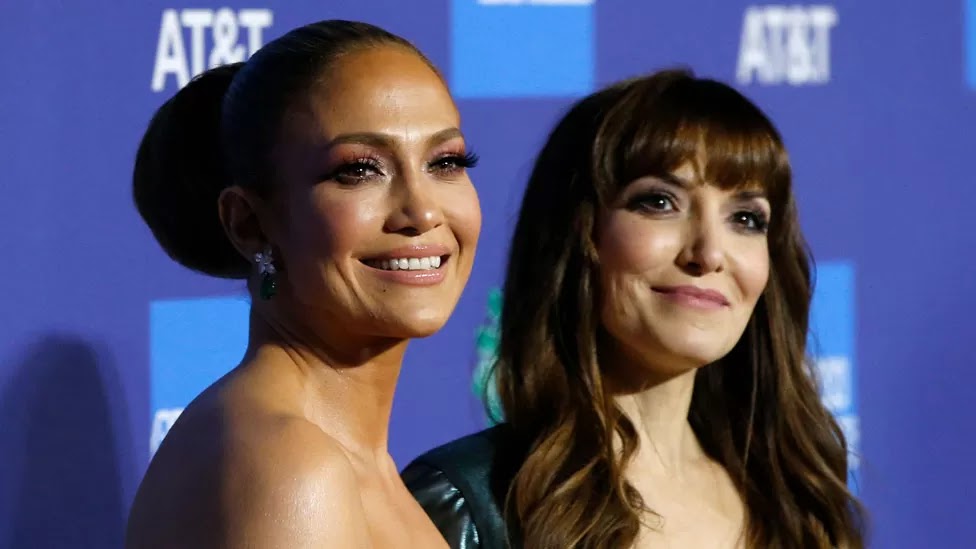 The actor subsequently apologized for his "clumsy" comments.

"The lack of diversity both at the Golden Globes and now at the Baftas has been the subject of criticism from across the media and from talent," said Dame Heather Rabbatts, chair of the UK branch of campaign group Time's Up.

"Time's Up wants to ensure we do not let these awards pass by without us raising the profile of those whose endeavors and performances have not made it to the nominations."

Mulligan, who won a Bafta in 2010 for An Education, suggests director Lorene Scafaria should have been shortlisted for her film Hustlers.

The actress has also had her say on the same topic with regard to the Oscar nominations.

Speaking at the Sundance Film Festival in the US, Mulligan suggested that its voting system needed an overhaul.

Referring to Hustlers, Little Women, and The Farewell, all of which have female directors, she said: "I don't think you can watch those films and not think they deserve recognition.

"I think they need to be watched. I wonder if the system works in terms of getting sent 100 screeners.

"Maybe you shouldn't be allowed to vote unless you can prove you've seen every single one. There should be a test. The films that did get left out are indisputably brilliant.

"The system doesn't work," the actress elaborated. "For a film like Hustlers and a performance like Jennifer Lopez's, [if they] can't get recognized then something's not working.

"So you haven't seen it, you can't have seen it. And you can't see that performance and disregard it, and not think it's worthy of recognition."

Little Women did get several Oscar nominations, including one for best film. But its director, Greta Gerwig, missed out on the best director nomination and there was no room for Hustlers or The Farewell in any category.

Arterton, meanwhile, has expressed disappointment that Booksmart's lead actresses and its director Olivia Wilde did not make the Bafta shortlist.

The coming-of-age comedy has a single Bafta nomination for its screenplay - the work of four women.

Director Amma Asante, Yesterday actor Himesh Patel, and actress Ophelia Lovibond are among others whose personal picks are to be posted on social media this week.

One particularly personal one comes from actress Joely Richardson, who suggests her mother Vanessa Redgrave should have been recognized for Mrs. Lowry and Son.

Dame Heather said the aim of the campaign was not to detract from the achievements of those who have been nominated this year.

"We congratulate all of those nominated and we all know the hard work and total commitment to achieve this accolade," the businesswoman and broadcaster continued.

"But alongside, there are others who should be standing on that carpet."

The 2020 Bafta Film Awards will be held at the Royal Albert Hall in London on Sunday.