Wow, Ben Affleck did it. He introduced (for the first time publicly, at least) his girlfriend Ana de Armas to the people whose opinion and approval matter most: Matt Damon and his wife, Luciana Barroso. Paparazzi photos published by the Daily Mail captured the two couples and their friends and family having a nice outing on a Malibu beach on Monday.

Surely they would have done it sooner, but Damon and his family were trapped in a bucolic Irish village for the first few months of the pandemic. So much has been delayed—school openings, television and movie shoots, Damon’s travel plans, introductions of new girlfriends to old friends, an unspoken test no matter how congenial everyone is, how open. In some other pandemic-less universe, Affleck and Damon are on set together for The Last Duel and de Armas is on a publicity tour for the new Bond movie. Instead, they’re all on a beach together, and isn’t that nice? 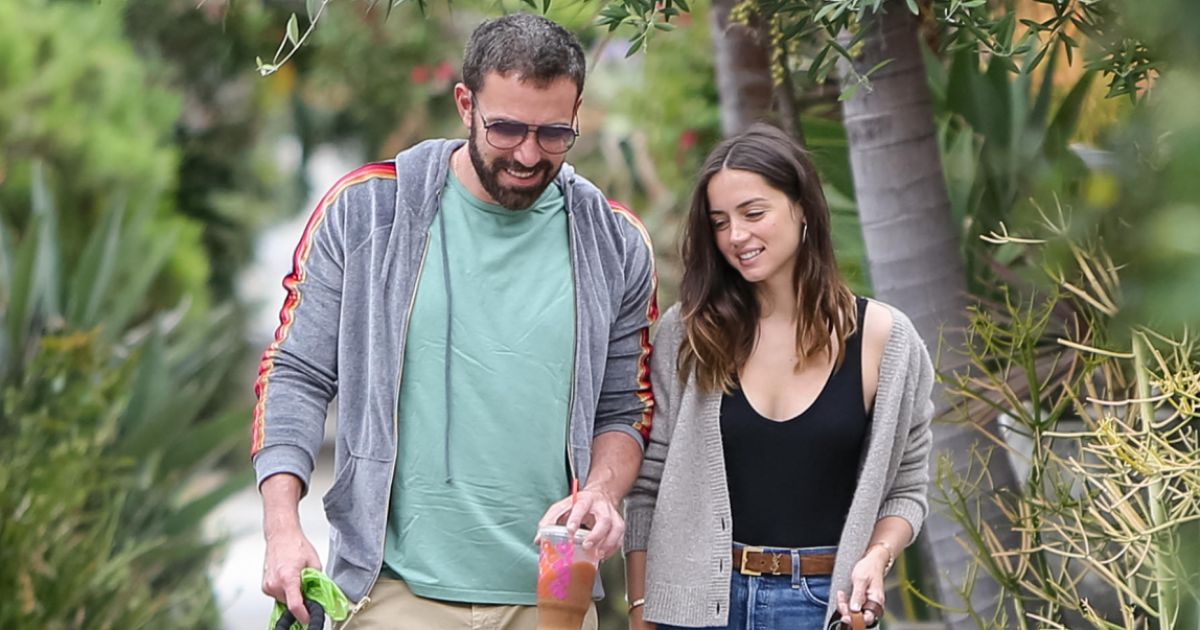 Who knows what Damon and Barroso were really thinking, feeling, hoping, or dreaming during the meeting, but as an expert in body reading, gotta say, it looks good! You can practically hear Damon saying something to the effect of, “You got a good one here, buddy, don’t mess it up. Ha ha ha. Cool ‘Habana’ shirt, by the way.”

There are also those moments captured on film where Affleck and de Armas make out in front of the longtime married couple, which is fine, if not a little much. That’s classic Affleck, though. What should one expect? Damon must be used to it. Just something to chat about with his own partner of many years before turning in. What really matters are the chats on the picnic blanket, where everyone seems rapt as de Armas is saying something apparently charming. All in all looks like a nice double date (plus family and friends) on the beach, and a real show of support and full integration of a new partner into the mix.

What a boon de Armas must be for these people, who only want the best for their pal. It hasn’t been the same since Jennifer Garner. The Lindsay Shookus years were nice and all, but it must be great to have a person who’s an actor, who gets it, you know? And it can’t be all John Krasinski and Emily Blunt all the time. They’re absolutely lovely and a pleasure to host, but it’s gotta be nice to mix it up every now and then, to get a little new blood in there, shake up the bridge table.