Chris Evans had no qualms stopping Ellen Page from dropping the F-bomb live on-air on his Virgin Radio Breakfast Show on Friday. 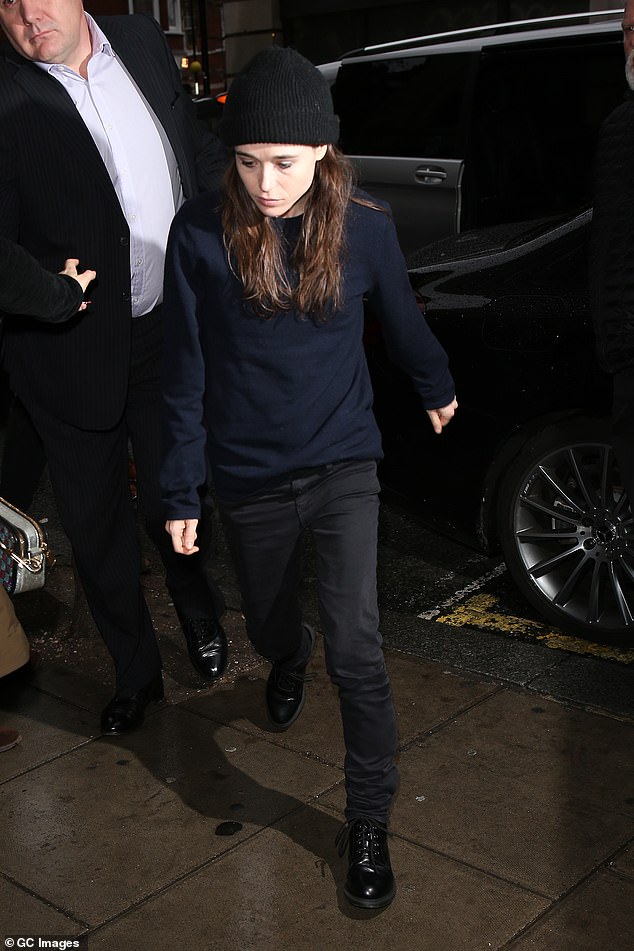 The radio star, 52, left the Juno star, 31, baffled when he asked why the new Netflix series she is starring in is called The Umbrella Academy.

Chris went to great efforts to cover Ellen's swearing as he consciously spoke over her saying: 'Oh, fudge!'

Ellen responded: 'I'm so sorry I'm used to being able to swear.' To which, Chris replied: 'You don't need to apologize.' 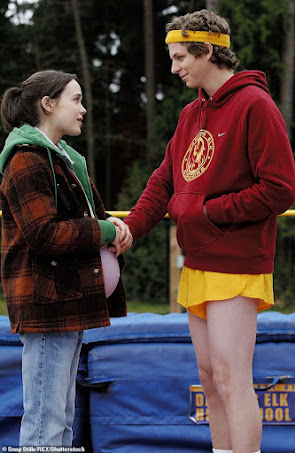 The Umbrella Academy charts a dysfunctional family of superheroes who solve the mystery of their dad's death while they face the threat of an apocalypse.

Based on the comic book series of the same name, the new Netflix series stars Aidan Gallagher and Cameron Britton as well as Eden Cupid.

Liv Tyler, Clive Owen, and Regina King also paid Chris a visit at the studio to appear on his radio show over the course of the morning.

Yet on Monday, Chris made a mistake himself when he played a jingle promoting 'Chris Evans on Radio 2'.

He quickly said: 'That one slipped through the net … now will that end up in court? Seriously? It's not my fault, is it?'

The personality recently made the move from BBC Radio 2 to Virgin's station after bosses poached him from the rival radio show.