They co-starred in the CBS drama Stalker, before getting engaged in 2015. 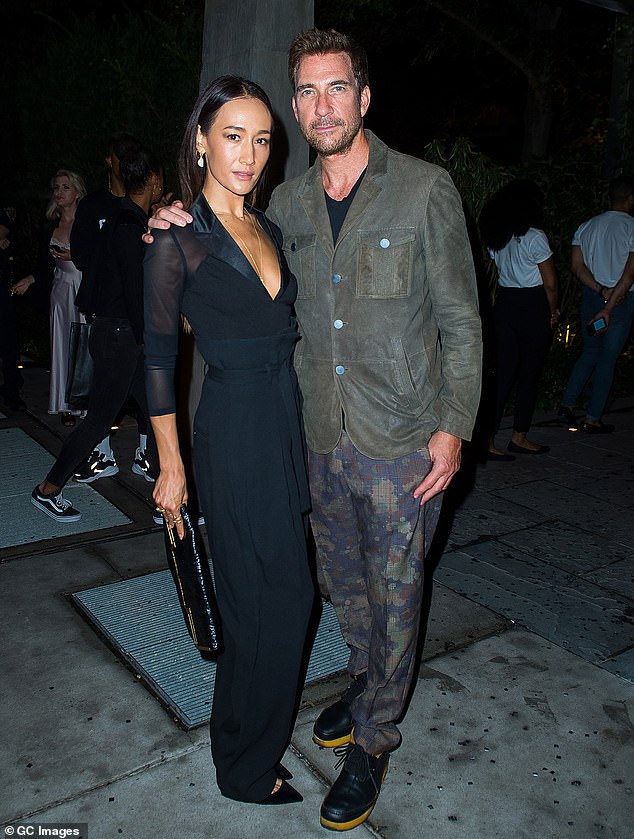 But Dylan McDermott. 57, and Maggie Q, 39, are 'going their separate ways, according to People on Thursday.

According to the website, the pair became engaged 'after seven weeks of dating.

The pair stated in interviews that they could never lock down a date for the wedding due to their busy schedules.

He met Maggie on the set of the TV series Stalker in 2014 and they became engaged in January 2015. 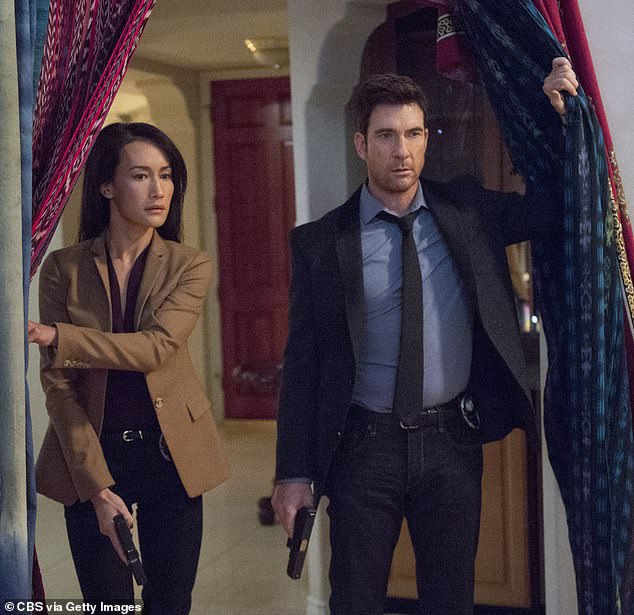 'She took my breath away,' said McDermott after proposing, 'I knew immediately … she's my soulmate.'

On Tuesday, McDermott took to Instagram to honor his little sister, Robin.

He captioned a throwback photo of the hugging siblings, 'My little sister and I @robinlynne2039 struggled to make a life for ourselves. We rose from the ashes of poverty and violence and never gave up!'

'She is an incredible mother and a tower of strength. I’m lucky to have her...'

According to a 2007 Esquire profile on the actor, their mother died under mysterious circumstances in 1967, killed by a bullet from a gun owned by her 'heroin addict' boyfriend at the time.