A Manhattan photographer has sued model Emily Ratajkowski for posting a copyright-protected photo of herself online.

Lensman Robert O’Neil claims in his Manhattan federal court lawsuit that the 28-year-old bombshell included a photo he’d taken of her in her Instagram story, without first getting permission. 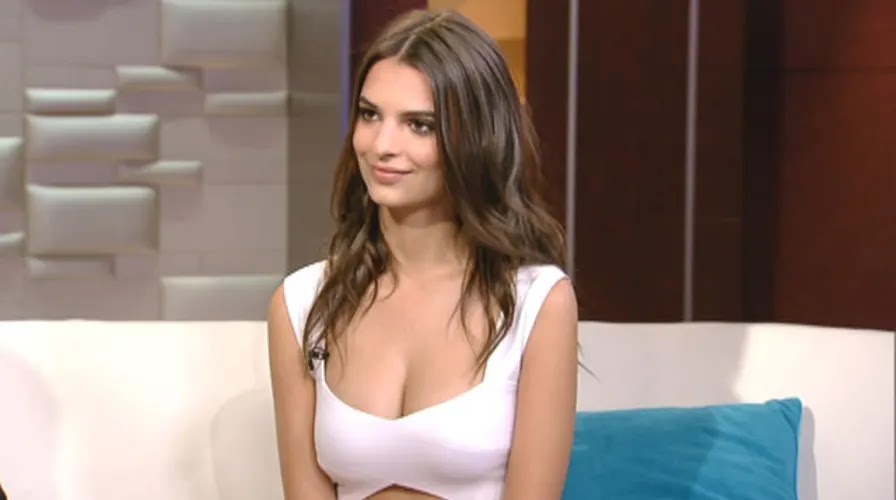 O’Neil’s original photo shows the stunner carrying a bouquet of flowers — which obscure her face — down the street while wearing an oversize blazer and tennis shoes.

Ratajkowski posted the photo to her social media, captioning the image “mood forever” — though the image itself disappeared because it was posted as an Instagram story that vanishes after 24 hours.

This isn’t the first time Rajakowski has been sued for posting a paparazzo’s image of herself. Photographer Robert O’Neil sued the model in October 2019, alleging she stole his photo of her walking down a New York City street with a bouquet of flowers.

Ratajkowski contended that O’Neil brought the suit against her with the intention of “extorting a settlement” and argued O’Neil’s counsel at the time, Richard Liebowitz, was a known “copyright troll” who had filed a blitz of intellectual property litigation during the pandemic.

The parties did eventually reach a settlement.

A host of celebrities have been on the receiving end of various photographers’ copyright lawsuits over the use of images of themselves, including an April 2017 complaint against reality television personality Khloe Kardashian and an October 2019 suit against singer Justin Bieber. Both of those suits have since been settled.