Ewan McGregor stepped out of the spotlight for nearly a year to focus on his children after the actor had an affair with his "Fargo" co-star Mary Elizabeth Winstead. 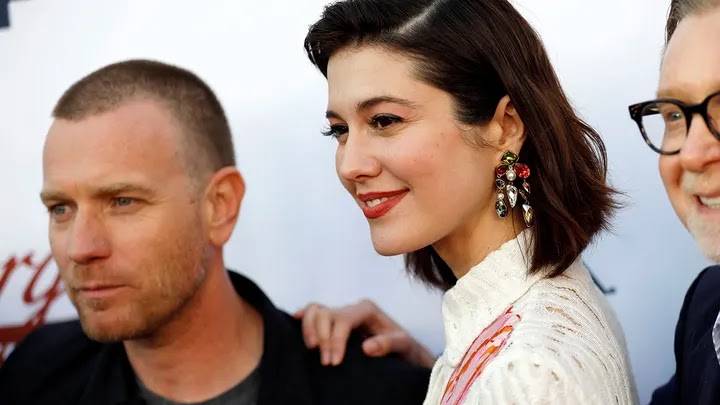 Photos of the 47-year-old kissing Winstead, 33, were published by The Sun on McGregor's teenage daughter Esther's birthday in 2017. McGregor was married to his wife of 22 years Eve Mavrakis, 52, at the time.

In a new interview with "Good Morning Britain," the actor revealed that since shooting his latest feature in November, he has taken some time off from work.

"Since the moment we wrapped, I haven’t worked since making this film last November," the "Christopher Robin" star said Thursday. "I just took this time off. I needed to, and I wanted to. I’m about to start something in September, and I look back now and think, ‘What have I done?’ And I’ve done nothing really! But I’ve been really busy doing nothing!"

He added, "I was thinking, ‘What am I working for?’ I was just working to work and I want to work to live."

Despite the quality time McGregor has been spending with his children, his eldest daughter, Clara, called her dad's new girlfriend "a piece of trash" on Instagram in July.

Her younger sister Esther also spoke out against their father's affair in January. She shared a song she wrote called "Made You A Man" in which she sings, "Seeing those pictures, they’re making me cry," seemingly in reference to paparazzi pictures of her dad caught kissing Winstead in October.