Farrah Abraham made quite an entrance at the 2019 Venice Film Festival. 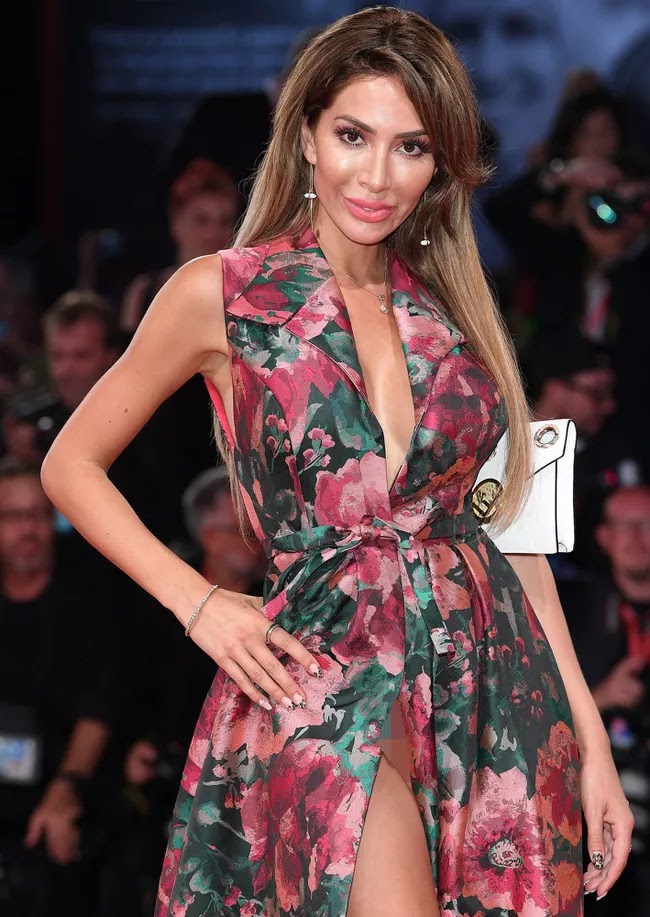 The Teen Mom star suffered a wardrobe mishap on the red carpet of the Ad Astra screening. Abraham wore a floral-print ball gown by French designer Christophe Guillarme that revealed a bit more than it was meant to.

The gown featured a plunging open-collar neckline with a full ball skirt with a front slit, which the star opened when posing for photos, exposing her commando situation.

But for Abraham, she seemed to not mind the minor malfunction. On Friday, the star shared screenshots of the headlines she made on her Instagram Story, giving a shout-out to Guillarme and tagging her jewelry brand, Collection. 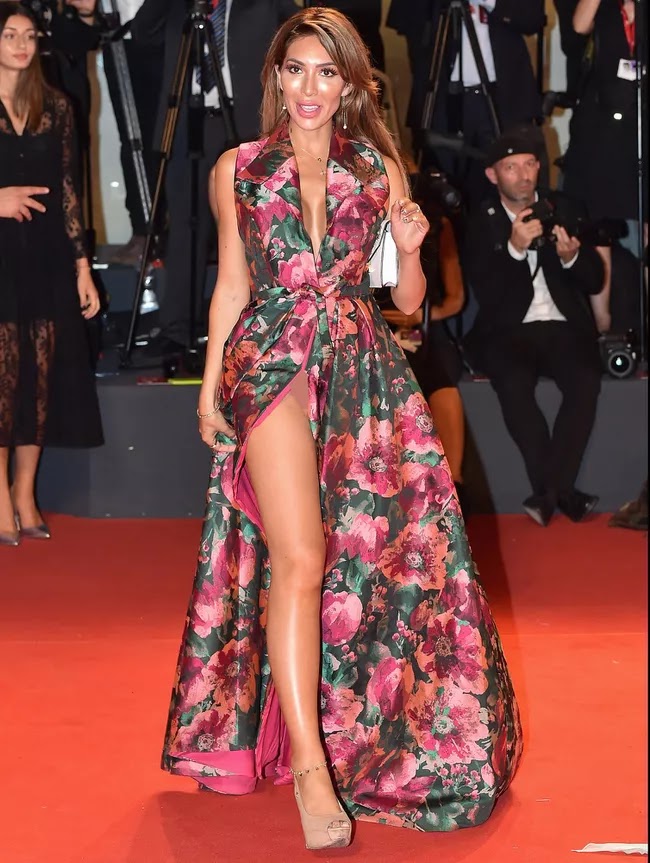 “Your [sic] going to love #adastra! Great movie for fathers & Sons, those who enjoy #nasa space and the purpose of living life to its fullest,” the star captioned an Instagram photo of herself from the red carpet. “As an actress, writer, producer, and Director I enjoyed it! Might be best this festival Can’t wait to release my feature film Coming from Docu-Reality TV on Teen Mom I was grateful to see & meet fans in Venice Italy! Honored  wearing my new jewelry line coming SEPTEMBER 16.”

Ad Astra is Brad Pitt‘s latest film where he plays astronaut Roy McBride who goes into deep space on a mission to save the world and find his long-lost astronaut father, played by Tommy Lee Jones.

As for the reality star, she left the MTV franchise in 2017 and has been keeping busy ever since.

In March, Abraham announced that she is Penthouse magazine’s new book critic. The publication said it hired her to give her “unique” take on feminist classics in order to see how they connect to the average American woman.

Her first review was of Joan Didion’s 1968 classic essay collection Slouching Towards Bethlehem, which she slammed.

“If you’re looking to find out what not to do as a writer, this is a great book for you,” she wrote in the scathing review. “She jumps from year to year, often for no rhyme or reason. The non-linear structure confuses me. I had to wonder, ‘Was Didion even trying when she wrote this junk?’ “

Also in her review, she called herself a “devout reader” who believes “women should write their life stories because most journeys teach valuable lessons.”