Felicity Jones has revealed she thought she had broken her back in a hot air balloon accident while she was making her film The Aeronauts. 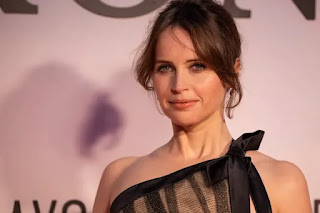 The actress, 36, plays a daredevil pilot in the 1860s-set film, which sees her reunited with her Theory Of Everything co-star Eddie Redmayne.

Jones, who tackled some of her own stunts for the movie, told Porter that the pair had a terrifying crash on the first day of filming and that she feared she had really hurt herself as she “couldn’t move”.

“Eddie and I were holding hands and hoping for the best as we hit the ground at an incredible velocity,” she said.

“My eye missed the metal corner of this wooden chest, by about five centimeters.

“I was wearing a corset as well, to add insult to injury, and at that moment I thought I might actually have broken my back, as I couldn’t move.” 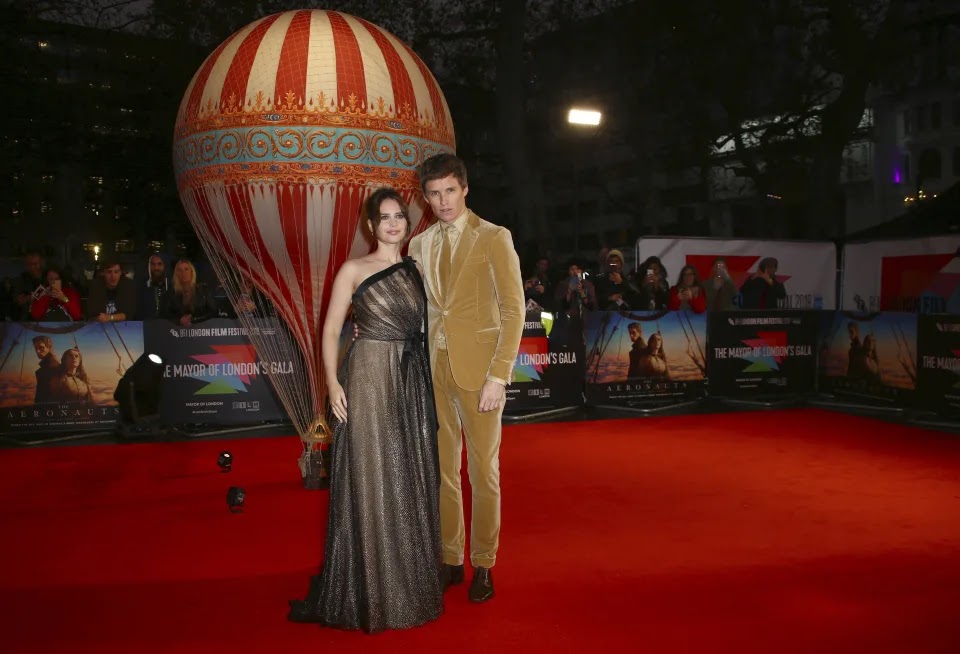 Redmayne has previously spoken out about the accident, saying that it was “intense”.

The pair mount a balloon expedition in a bid to fly higher than anyone in history.

Jones and Redmayne previously worked together on The Theory Of Everything in 2014.

The drama about the life of theoretical physicist Stephen Hawking was a big hit and was nominated for a host of awards at the Oscars.

Both stars were nominated in the acting categories and the film was up for the best picture.

Redmayne took home the best actor gong for his portrayal of Hawking.