Since the very moment that Ted Mosby laid his eyes on Robin Scherbatsky, the hapless romantic wanted nothing more than to be with her. Truth be told, it was your classic sitcom love-at-first-sight moment until Future Ted via narration revealed that this was how he met “Aunt Robin.”

It took over one hundred hours of television, a few heartbreaks, and several kids, but Teddy Westside finally got what he wanted, much to the dismay of a lot of fans of How I Met Your Mother. No matter how the series ended, Robin Sparkles had an interesting life and made some questionable decisions on her way to being with Ted. Here are the 10 Worst Things That Robin Has Ever Done.

Tries To Take Over Marshall’s Bar 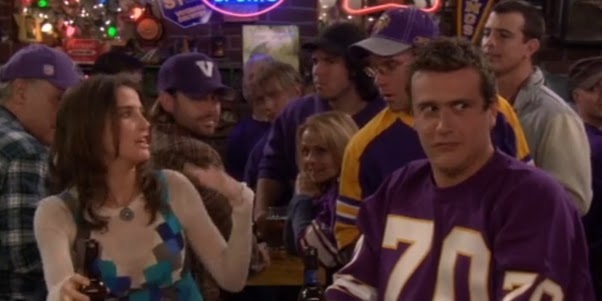 While she was feeling slightly down in the dumps and missing home, Marshall did what Marshall would have done. He introduced Robin to a little slice of his own home, right in New York - a Minnesota-themed bar. 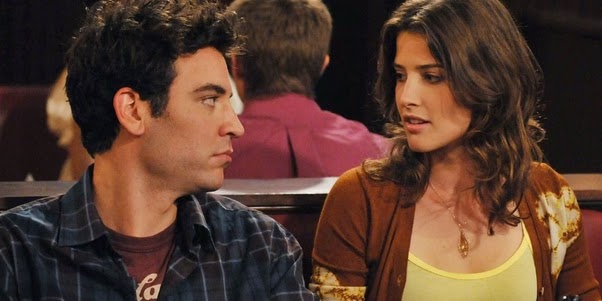 While she never changed her stance on wanting children and seeing the world and she never stopped explaining this to Ted, that didn’t stop her at just about every turn keeping the poor guy right at the end of a hook.

This is more or less throughout the whole series. The biggest crescendo was actually being Ted’s roommate and hooking up with him at every turn. It took nearly seven years into the series for Ted to ask Robin honestly if she loved him, and her reply was the most honest she’s ever had – “no.”

Her Treatment Of Victoria 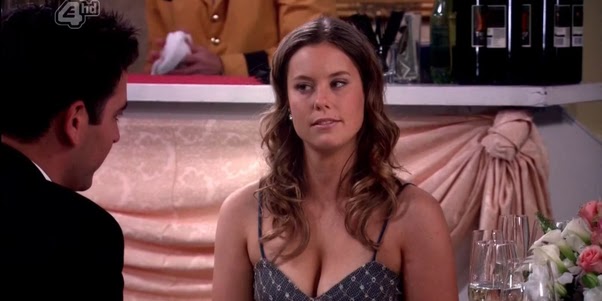 In the early days of the show, it was established that Robin wasn’t the mother. But no one knew who the titular character would wind up being. Ted met the fetching Victoria and the two immediately clicked. Fans even voted her the best of Teddy’s girlfriends.

As they grew closer, Robin was fairly mean to her, obviously jealous of Ted and Victoria’s relationship. Despite knowing how Ted felt about her and that he was still with her, she invited him over late night at anyway, again leading him on and disregarding everyone but herself.

Robin Wants To Be A Godparent 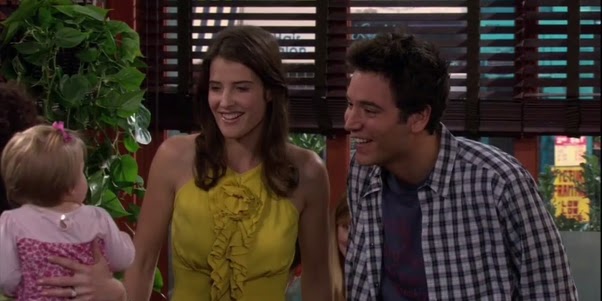 Since more or less the very beginning of the show, we knew (and everyone on the show knew) that Robin didn’t want kids. Later seasons showed that she didn’t even like kids.

She really should have taken herself out of the running of being the godmother to Lily and Marshall's son, Marvin. What parent in their right mind would entrust their children with a friend who wants little to nothing to do with kids in the event of their untimely demise? 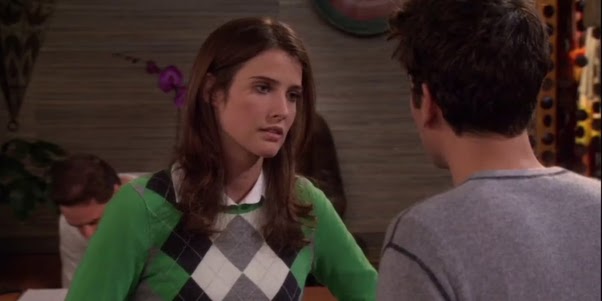 Robin knew full well how Ted had always felt about her. Whether she was right or wrong about it, she always found a way to be jealous of Ted, whenever he was successfully moving on.

Thankfully for everyone, it didn’t work out between Ted and Stella. But it wasn’t in Robin’s place at all to be the one to speak up about Stella not being right for Ted. It made her seem like someone who didn’t want Ted to be happy just so she could always have a backup.