In 2005, the West Coast Choppers founder, now 47, tied the knot with Bullock, now 52, after meeting her while she was touring the set of his Discovery Channel show, Monster Garage. Shortly after Bullock’s Oscar win for The Blind Side in 2010, several women came forward and claimed that James had had affairs with them. The couple finalized their divorce in June 2012, and the Gravity actress adopted son Louis, now 7, alone later that year. Bullock, who is now dating Bryan Randall, also adopted daughter Laila in 2015.
“Yeah, I did cheat on my wife, yeah,” James told the website. “I stood up and took accountability for it and apologized. And that’s the end of the story.”
The TV personality said he still receives backlash on social media over his infidelity. “The easy [put-down] is like, ‘Oh well, you cheated on Sandra Bullock.’ That’s the world’s easiest comeback,” he said. “In general, both women and men cheat. It’s part of life. It’s like people love to see you fall. And the farther you get, the higher you get, and the more they love it. … I look at myself now and I look at how I was feeling then, and I think I was completely overreacting as far as letting it really get to me.” 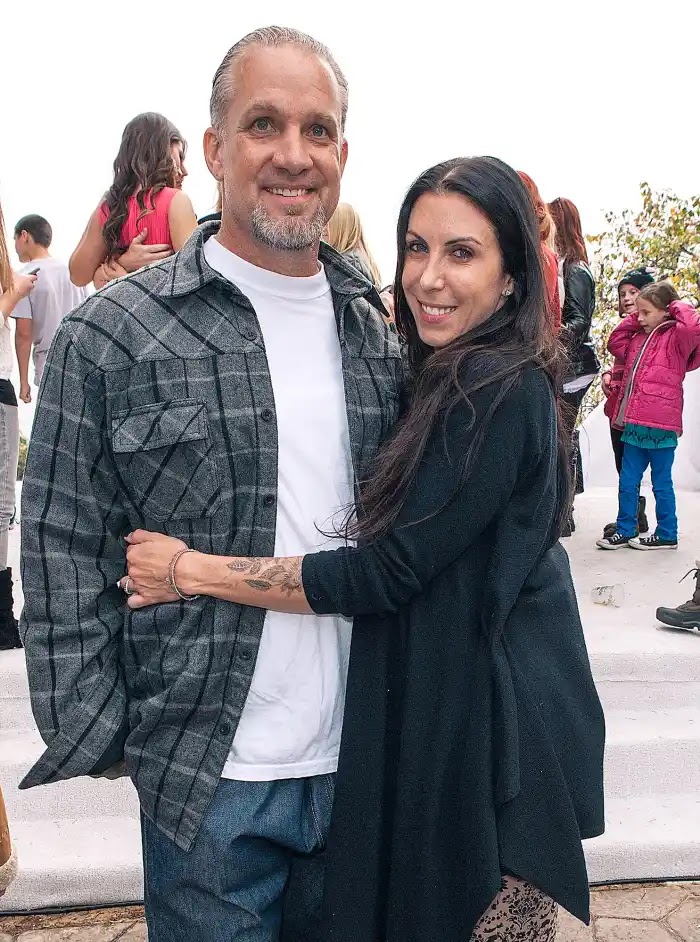 James claimed that the paparazzi were part of the problem. “I think it was having 50 or 60 or paparazzi outside my house for five or six months. That was not a good feeling. I’m a fighter, man, I come from the tradition of — if you do something I don’t like, I’m going to punch you,” he said. “You learn what’s important – that that whole fame thing is not really … It’s meaningless when your quality of life goes to zero.”
After his split from Bullock, James decided to make a permanent move to Austin, where he and Bullock had a home. “A lot of good happened out of [the end of my marriage] because it helped me focus on being a dad more, it helped me focus on doing the right thing and being myself, and getting out of L.A. and getting a better life for my kids,” said the dad of three from previous relationships. 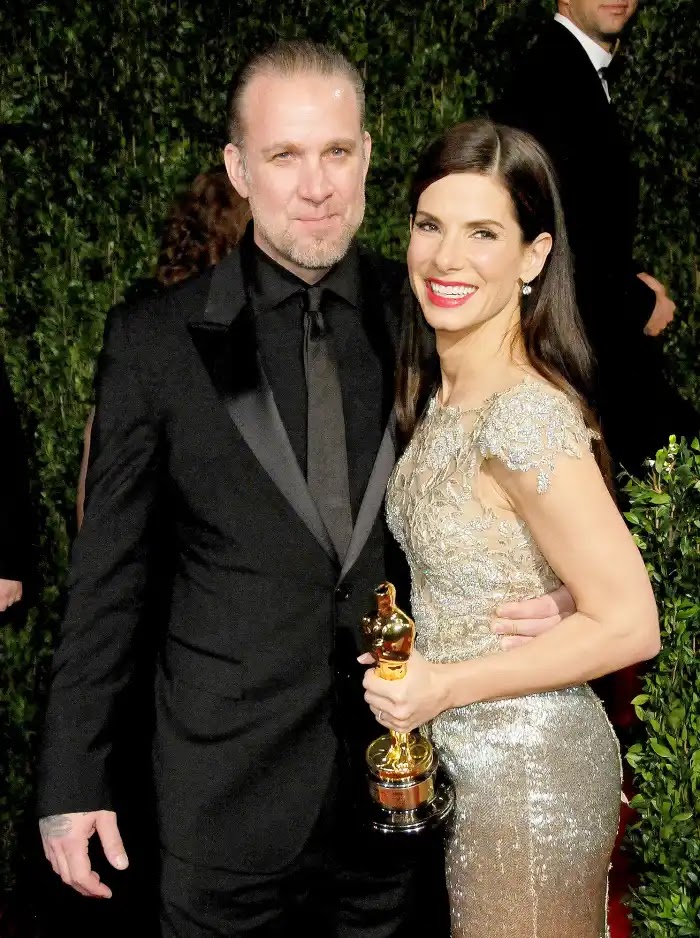 In 2013, James got married for the fourth time to drag racer Alexis DeJoria and said it made him realize why his past marriages never worked. “I was like, I’m just going to be that old dude who’s single now and never finds anybody else, and then it’s like, There she is,” he said. “We like the same stuff, the same music, the same everything. We like all these things. It makes me look back at other relationships and be like, I was an idiot! What was I thinking? That was never going to work. But I guess that’s how you learn, you know.”
The Monster Garage star was also previously married to Karla James, from 1991 to 2002, and they share a daughter Chandler, 22, and a son Eli, 19. He wed porn star Janine Lindemulder in 2002, but they divorced two years later. They share a daughter, Sunny, 13.
Next Post Previous Post
Celebrities Gossip