Over a month after Megan Thee Stallion revealed on Instagram that she was shot in her feet, the rapper has now confirmed that the shooter was recording artist Tory Lanez.

Unfortunately, Megan has been the target of countless cruel jokes and memes all across social media — and from mostly men — since she first opened up about this crime that was committed against her. Many have even called her a liar, which prompted her to share her gunshot wounds on IG earlier this week before deleting the post. 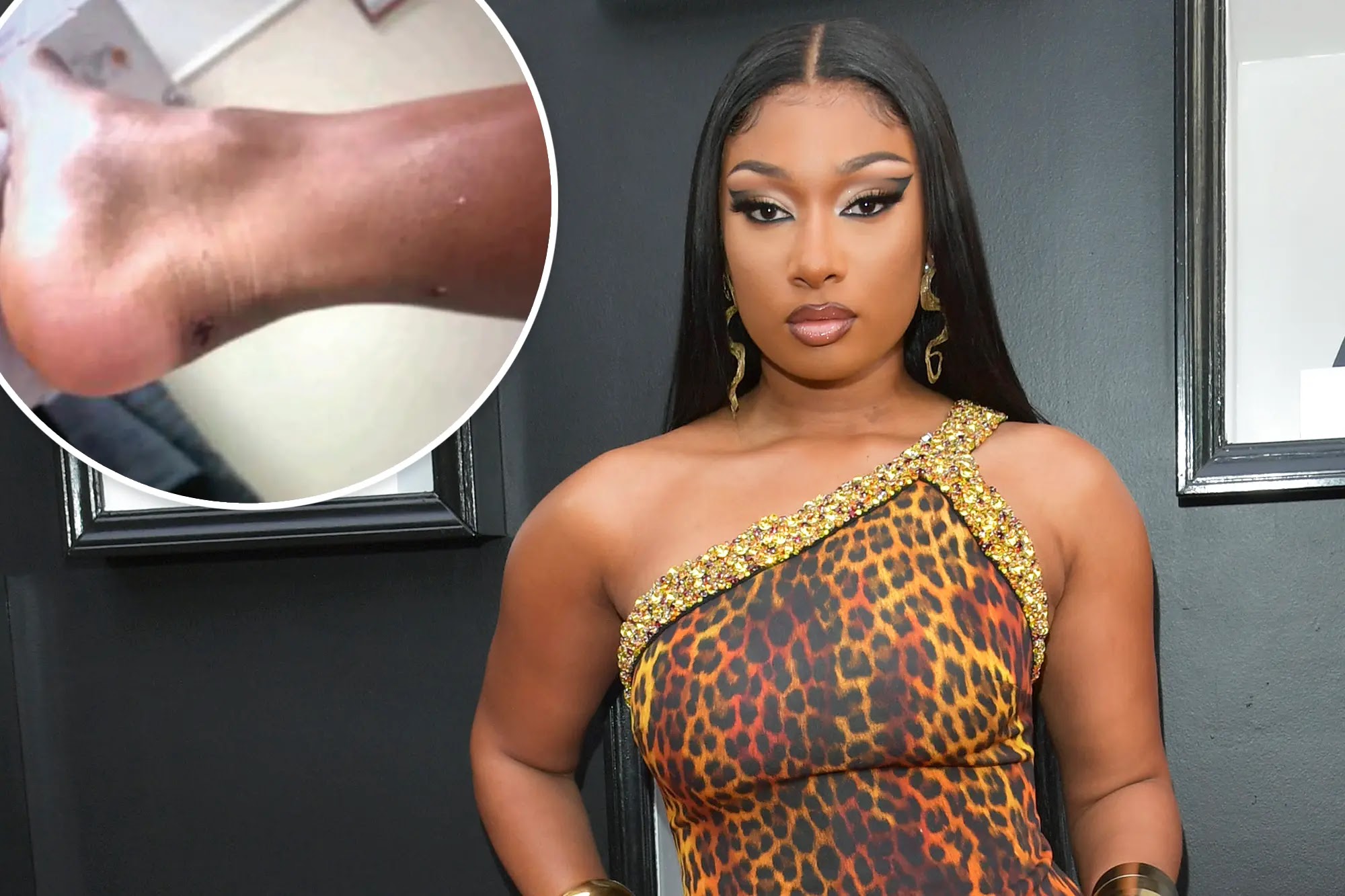 “What I have learned about the majority of the people on social media is y’all like to hear bad news before good news, a lie spreads quicker than the truth, and y’all really be believing the shit YALL make up,” Meg said at the time. “I got hit at the back of my feet because when I got shot I was WALKING AWAY FACING THE BACK. Why would I lie about getting shot? Why are y’all so upset that I don’t wanna be in the bed sad? Why are y’all upset that I can walk?”

However, it looks like the rapper is even more fed up with the backlash. So, she decided on Thursday (Aug. 20) night to completely tell her truth. “Yes … Tory shot me. You shot me and you got your publicist and your people going to these blogs lying,” she admitted in an Instagram Live video. “Stop lying. Why lie? I don’t understand.”

Megan also added that she didn’t tell cops that she was shot by Lanez at the time of their arrest because “I didn’t want us to get in no more trouble.” She referenced Black people getting shot and killed by cops so often in this country that she didn’t want the authorities to use aggressive force with them, too.