Following the bombshell report in which 38 women came forward to accuse director James Toback of sexual harassment, two A-listers have come forward to detail their own grim stories involving him. 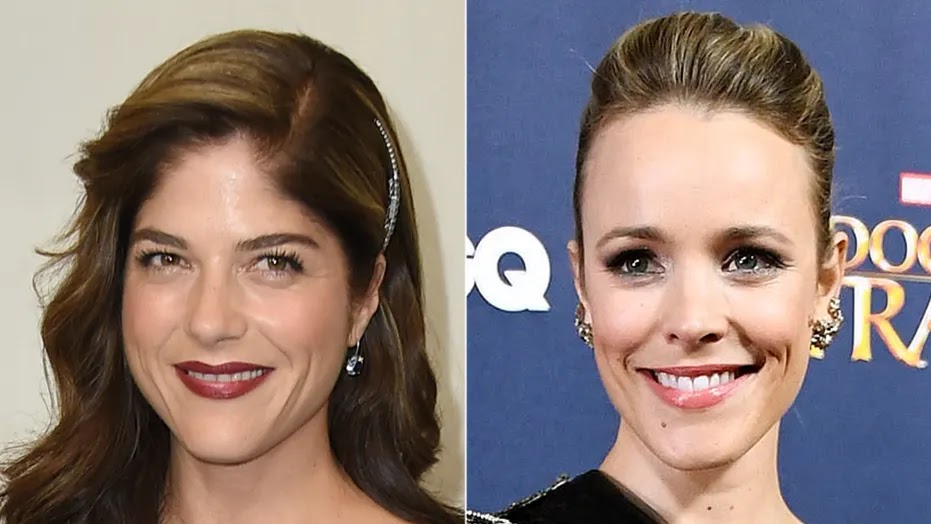 Speaking to Vanity Fair, Selma Blair and Rachel McAdams gave the rundown on eerily similar encounters involving Toback. These accounts sync up all too well with some of the other, previously reported, accounts in which the predatory director would lure women to his hotel with the promise of an audition only for things to turn sexual. Blair reportedly cooperated with the Los Angeles Times’ recent expose on Toback, under the condition that her name not be used for fear of retaliation. However, when she saw other women come forward, she felt inspired to speak up about her meeting with him several years ago.

After rejecting Toback’s offer to meet in his hotel room, she met him at the hotel restaurant for a meeting about an upcoming movie he was directing, “Harvard Man.” Soon after her arrival, she was told that Toback wouldn’t be coming down and she would have to go up to his room anyway. Once there, the conversation quickly turned sexual as he propositioned her to read lines in front of him naked. 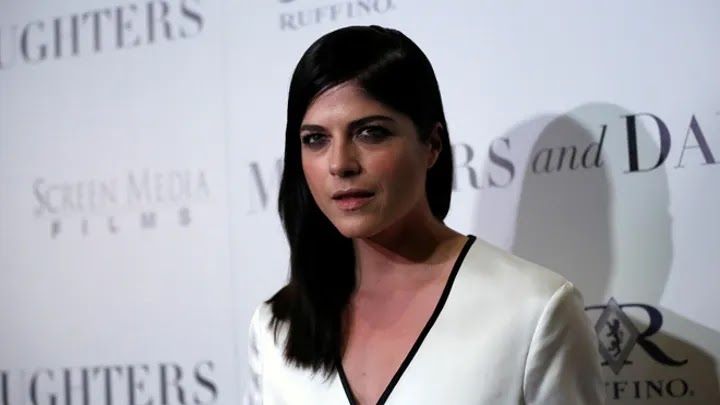 “I said, ‘Why would my character need to be naked? She is a lawyer in a courtroom,’” Blair told the outlet. “He said, ‘Because I need to see how your body moves. How comfortable you are with your body. This is where I start training you.’”

Being admittedly naive and believing this to be par for the course in Hollywood, Blair acquiesced. However, when he propositioned her for sex, she attempted to leave. Toback reportedly blocked the door. He told her about his large sexual appetite and insisted that she let him rub his penis on her leg. Believing it to be the only way out of the situation without being raped, she agreed. Before he finally let her leave, he made it clear that he knew people who would kidnap and murder her if she talked about any of this. She cites that threat as part of the reason she didn’t come forward until now.

While Toback has publicly denied all the accusations against him, claiming that a heart condition and diabetes make it “biologically impossible” for him to have committed these acts, Blair’s story is in line with many other actresses who claim to have crossed paths with Toback over the years. This includes McAdams, who detailed her own story to Vanity Fair as well.

McAdams’ encounter was significantly less threatening, in that he didn’t literally threaten her life, but her account is more of the same. She says she was lured to a private hotel meeting with Toback on the promise of a role in “Harvard Man” as well.

“He started that kind of manipulative talk of, ‘How brave are you? How far you are willing to go as an actress? I want to build some intimacy between us because we have to have a very trusting relationship and this is a very difficult part,’” she said.

That’s when the director got graphic and mentioned that he had masturbated to the thought of a meeting with McAdams. He soon excused himself to the bathroom and, upon returning, informed her that he’d “just jerked off in the bathroom.” When he asked to see the then 21-year-old star’s pubic hair, she excused herself from the meeting without incident.

McAdams did not appear in “Harvard Man.”

“This has all got to stop. We need to start acknowledging what an epidemic this is, and what a deep-seated problem this is. You have to get it all out in the open and in the light so that we can really understand how pervasive this is,” McAdams said. “I think we almost have to exhaust ourselves sharing our experiences before the rebuilding can begin. And hopefully we never slip back into this darkness again.”