Fans were shocked to hear that Robert Pattinson was spotted making out with Katy Perry at an LA restaurant in January. “They sat in the corner and were drinking a lot,” an eyewitness told In Touch at the time. “They came in together really late and stayed until 2 a.m.” The pair were with a group of friends and managed to fly under the radar for most of the night. “They really blended in,” a different eyewitness revealed. “People didn’t even recognize them!”

But don’t expect the duo to start walking red carpets together anytime soon. A source revealed the Twilight star is dating multiple women at the moment! 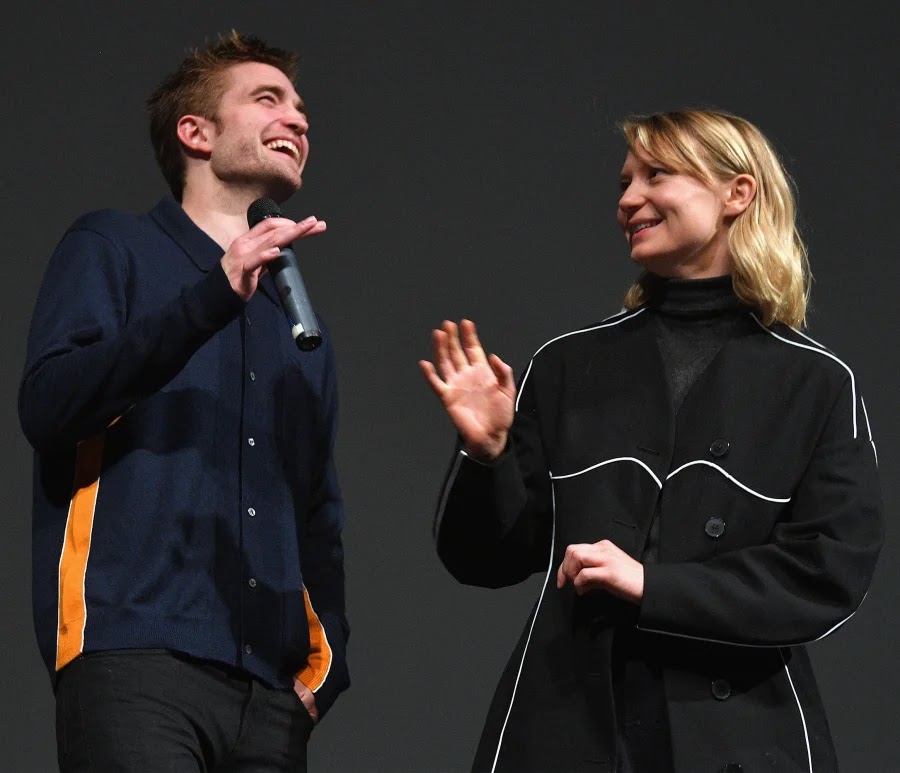 “He’s been playing the field like crazy,” the source shares. And the revelation will no doubt crush Katy, who believed their fling was something more substantial. “Katy thinks she’s found Mr. Right with Rob, but she’s headed for heartache,” the source adds.

In fact, the 31-year-old hooked up with his Damsel co-star Mia Wasikowska during the Sundance Film Festival last month before jumping to Katy. “Rob’s a player now, simple as that,” the source says. 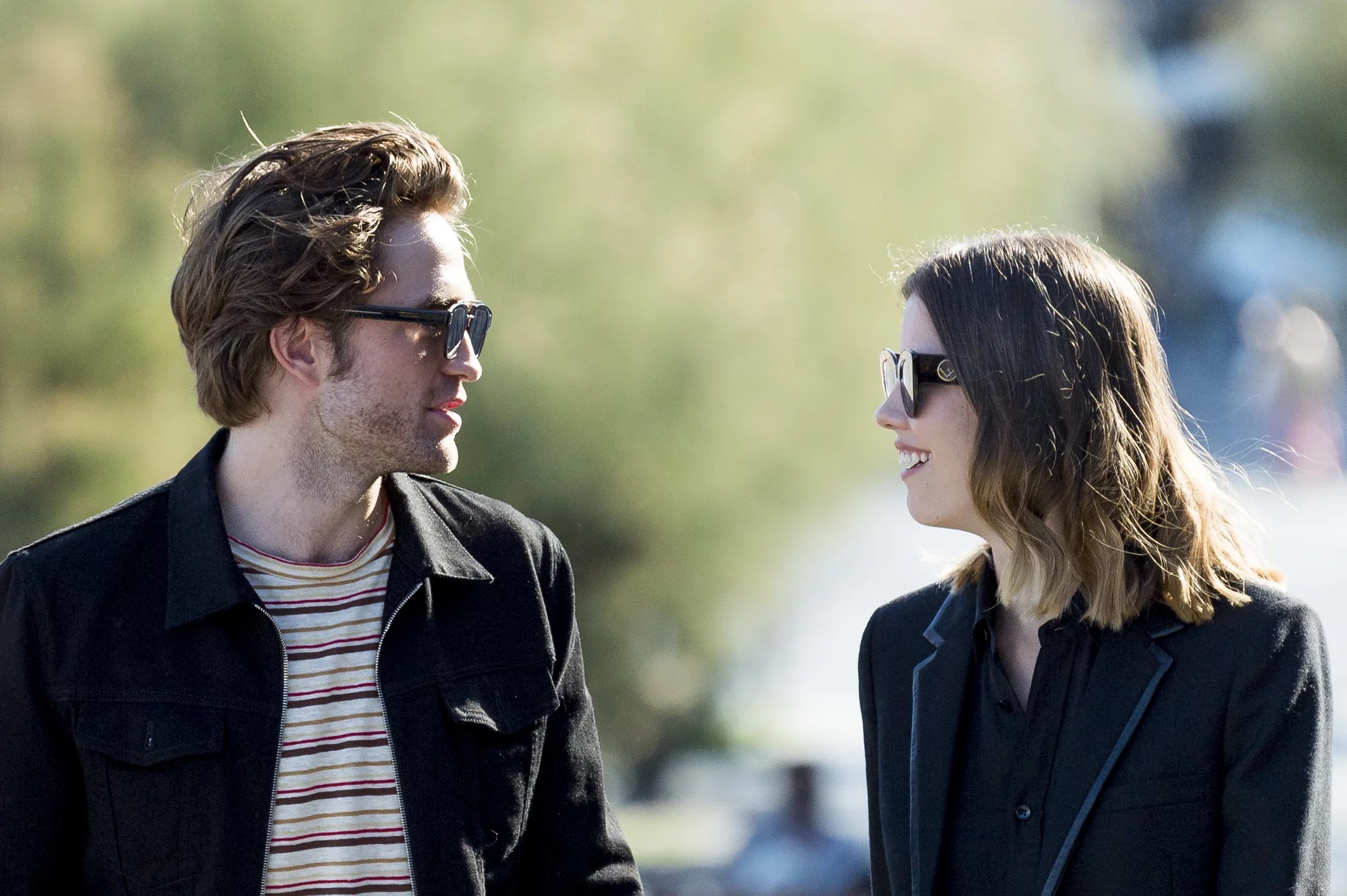 In Touch previously reported, Robert has also been linked to his former Harry Potter co-star Emma Watson, whom he presented with at the 2018 Golden Globes. “They’ve been texting and enjoying secret dinners together in LA and London,” an insider revealed. “They share the same sense of humor and have so much in common. They’ve always had chemistry, but the timing has never been right — until now.”

As fans know, Rob went through a very public breakup with his girlfriend of five years Kristen Stewart in 2013, and broke off his engagement to singer FKA twigs just last year, so we can understand why he’d want to avoid getting into another serious relationship. Sorry, Katy!