Fans are upset with Selena Gomez as more details about her movie with director Woody Allen have been revealed.

Alongside Gomez, the movie also stars Elle Fanning, Jude Law, Timothée Chalamet, and Rebecca Hall. It is currently filming in New York City and Page Six was recently clued into what it's about. According to the site, one of the storylines involves a "middle-aged man who is sleeping with a much younger woman, among other actresses." Page Six also reports that, according to the script, this character "makes a fool of himself over every ambitious starlet and model."

Of course, this is an unconfirmed report. We won't know for sure what the movie is about until someone involved with the production or Allen himself speaks out to confirm or refute what has been speculated about in the film. Regardless, people have already begun speaking out against the movie, especially considering that this speculation follows numerous allegations that Hollywood producer Harvey Weinstein had sexually abused and harassed a number of women. After various actors came forward with their allegations involving Harvey, many other people in the industry shared their alleged experiences detailing misconduct from other men. 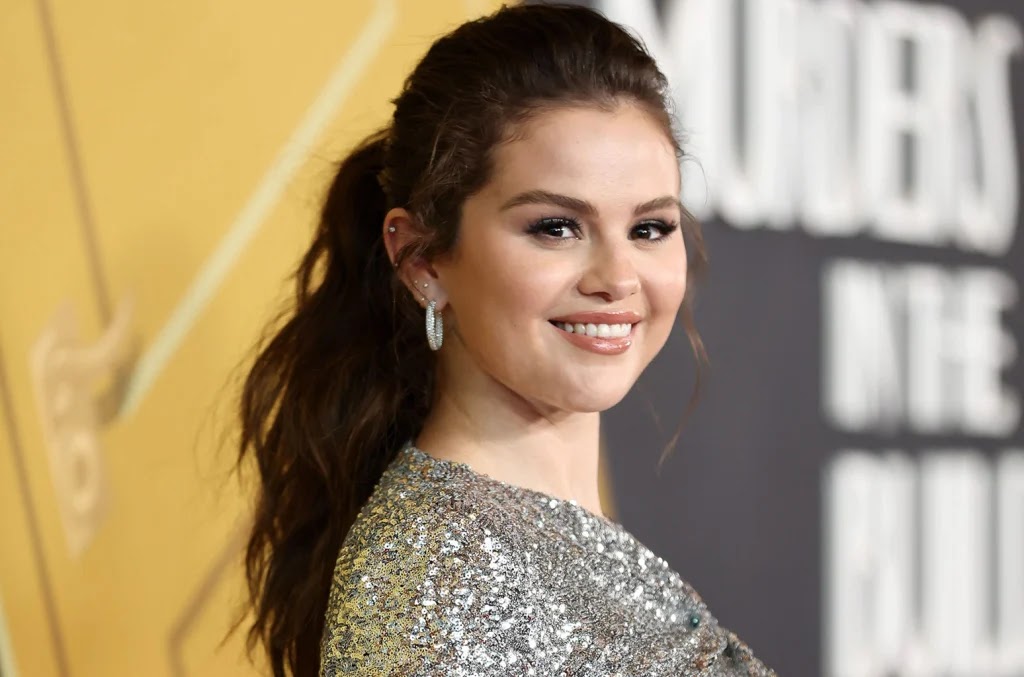 This isn't the first time fans have called out Gomez for working on this project. In August, when it was first revealed the 25-year-old performer would be acting in the film, people began asking questions. At first, people were concerned that Allen had been previously accused of sexually abusing his stepdaughter Dylan Farrow as a child. Allen, however, has never been charged with a crime. But other actors have been condemned for working with him, Gomez included and Kate Winslet.

But considering the ongoing Weinstein scandal, people have taken a more critical eye as details (again, unconfirmed) about the movie's plot have come to light. Mixed with the fact that Gomez had a heavy hand in Netflix's 13 Reasons Why, a series that raised major controversy for its portrayal of mental health and death by suicide. Sexual assault was also a major theme in the show, with more than one character being assaulted by a serial offender. Gomez has responded to this criticism in past interviews. During one she said, "All the questions that came up and all the talk about it was all valid and I understand it. . . . But I think with Season 2 we're going to actually answer a lot of those questions and a lot of resolution with the characters is going to come."

In one viral tweet an individual wrote, "reminder that he raped his own daughter & Selena Gomez who worked on 13 reasons why a show about sexual assault is trash for supporting him." A person defending Gomez replied, "Selena’s supporting Woody’s movie, not him as a person. We all know she would never support sexual assault."