Sienna Miller has been a "mess" since intimate pictures of her were leaked online. 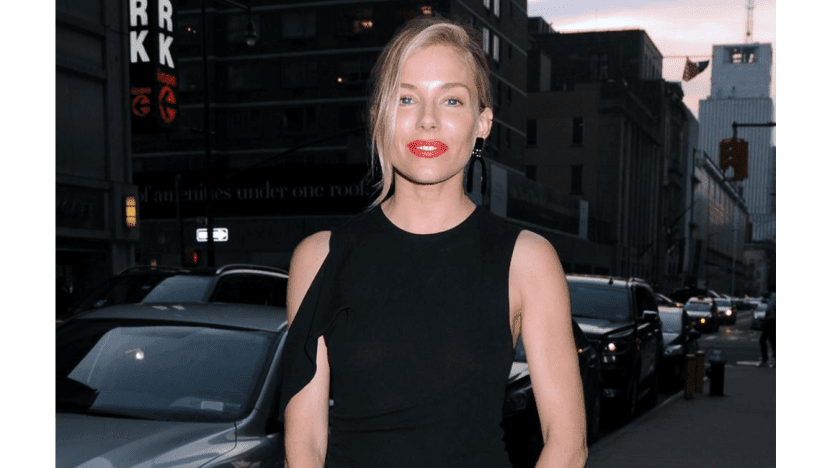 The 35-year-old actress was left mortified a few weeks ago when she found out photographs of her naked wearing a mask were stolen from her iCloud and shared online and, although she was initially shocked by the whole scandal, she's now trying to deal with the grief.

An associate close to the star said: "Sienna has been absolutely inconsolable after finding out that her photos were posted online. She feels completely under attack.

"What she's been most upset by is how much it's made her relive her dark days from when she first became famous and was routinely hounded and targeted in the public eye. She was only 21 when all that happened and the experience left her with a lot of emotional scars. She's been through a lot since then and underwent therapy to get rid of a lot of issues associated with feeling like she was a public property with no autonomy over her life. This has brought all that back. She's been a mess."

But the blonde beauty isn't just worried about her own safety as she feels her four-year-old daughter Marlowe, whom she has with her ex-partner Tom Sturridge, is at risk too.

The insider explained to Grazia magazine: "A big thing for Sienna is her privacy and now she lives a very simple life in terms of who she shares things with and communicates with. Knowing that these extremely intimate images of her are out there in the world makes her feel completely unsafe and scared.

"Suddenly she back to not knowing who she can trust. She's also terrified of what other personal information has been obtained from her and, worse still, any pictures or information that concern her daughter.

"Even though Sienna's older and wiser now, being a parent brings a whole other element into play when it comes to matters of her privacy. She feels as though her living nightmare of the past has come back to haunt her."