SZA recently took to Twitter to have story time with her 3.3 million followers. “That time I caught my ex f—king my homegirl from the back at a house party…storytime is not enough,” SZA tweeted, over the weekend. 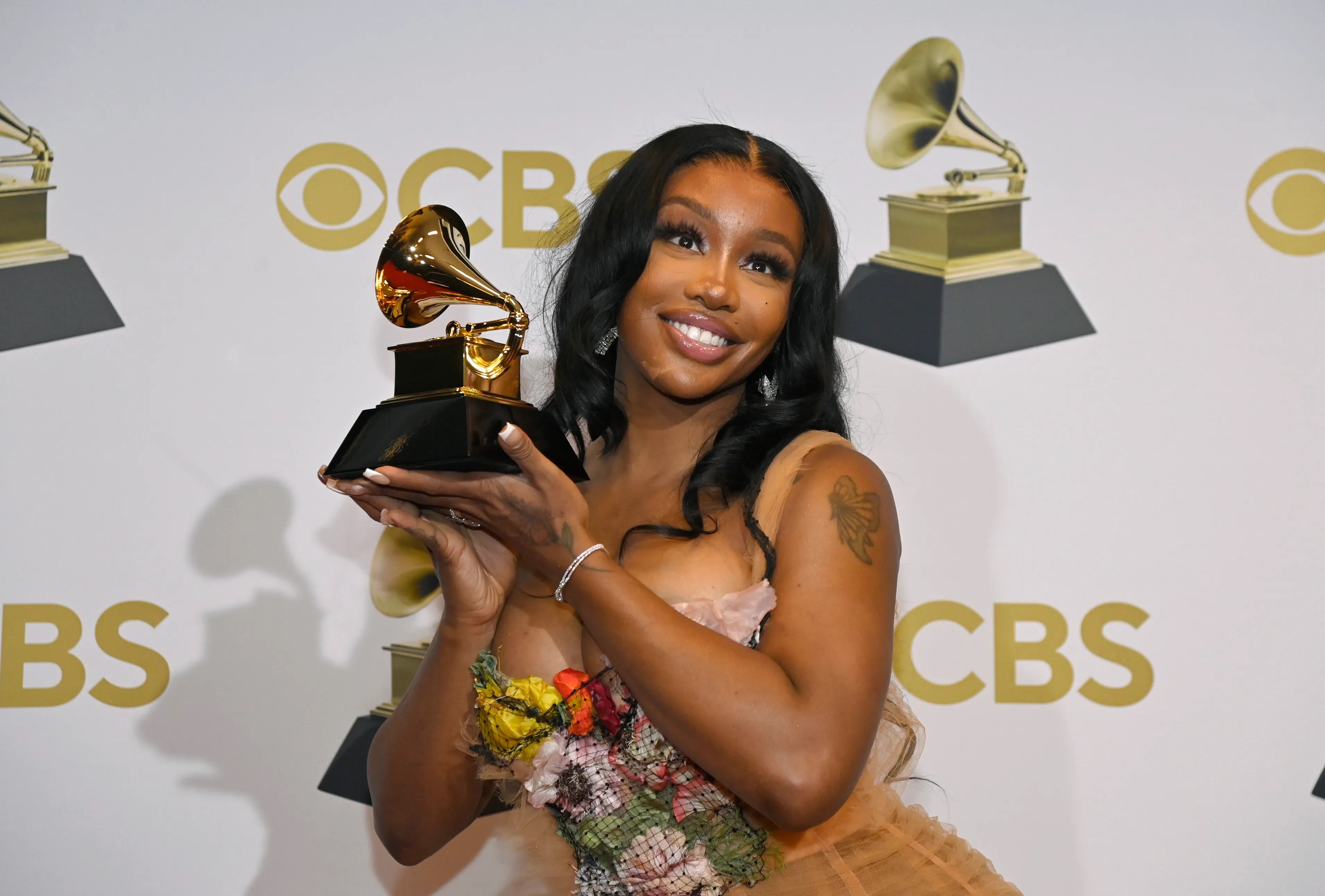 “I checked every single room in the house and they were in the LAST ONE AAHAHA OMG.”
“What’s sick is she invited me to the party,” SZA said of the incident. “Everybody thinks they become donkey kong in that situation but I really just said, ‘oop SORRY!!’ And closed the door real fast.”
“I walked all the way home in the dark alone and cried,” SZA concluded. Actress Keke Palmer responded to SZA, letting the singer know that she could relate to the situation because it happened to her too.
However, there was more to the story. “Been there, except it was a man love. Now get into it,” Palmer tweeted to SZA.
Some of SZA’s fans told her that she could create a song about the story. “U could always write some lyrics if u don’t wanna do a storytime then sing them over a beat, and then maybe accidentally release them to the world,” one fan tweeted at SZA.
“She was never your real friend sis. Smh that’s raggedy fast,” another fan replied to the “All The Stars” singer.
“Nah maybe SZA was HER friend but she definitely wasn’t SZA’s. She broke the G-code,” another fan tweeted.
“That ‘human nature’ you speak of can be easily ignored. Whether he persuaded her first or not, SHE made the conscious decision to sleep with a guy who was dating someone she called a ‘friend.'”
“So you just gon’ drop the bomb and walk off huh??” another fan tweeted to SZA, perturbed that she didn’t have more to say about catching her friend having sex with her former boyfriend.
Next Post Previous Post
Celebrities Gossip