Ruth Wilson may be best known for her portrayal of an adulterous woman in everyone’s favorite guilty pleasure watch, The Affair, and for her turn as the psychopathic love interest of Idris Elba in Luther, but the actress is currently at the Toronto International Film Festival to promote a very different kind of movie role in the haunted house drama I Am the Pretty Thing That Lives in the House.

She also took the opportunity to set down with PEOPLE and share a few details about her fashion preferences and one red-carpet style moment she rather forgets. 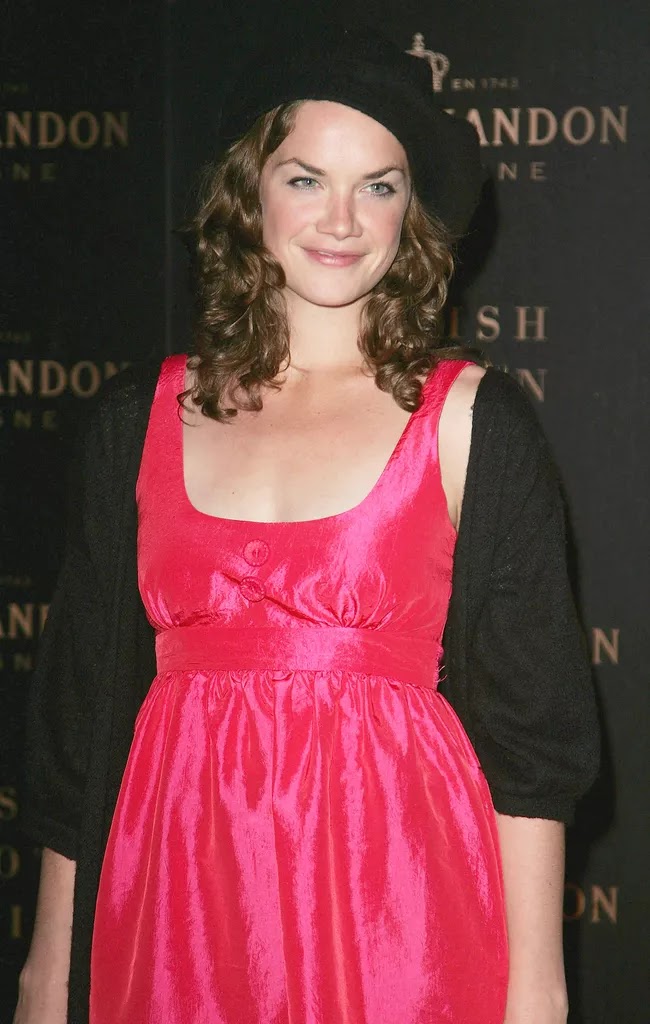 During an interview at TIFF, the actress gushed about the chance to show off her style on the red carpet, saying, “It’s enjoyable to wear these outfits, and you get the opportunity to wear some brilliant clothes.” As for some of the women whose premiere style she totally crushes over, Wilson said it would have to be Tilda Swinton because she’s always showing up in something totally different, and, “she’s not afraid of being bold.” But she confessed, “there are certain things I would love to rock on the red carpet, which I probably can’t.

Like I love big gowns, these massive outfits, but I drown in too much material so I can’t really wear them. You have to be tall and long enough to wear one of those big model-type outfits.” 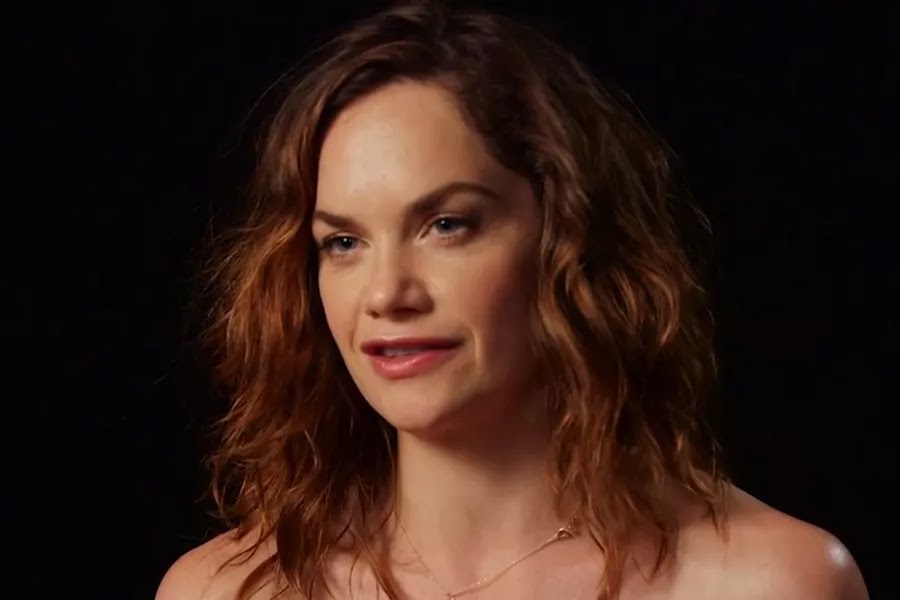 When asked how her style has evolved, the actress said, “Maybe I’ve been braver. When I first started I was wearing very different outfits and some things that were really fun, and then I went through a bit of a boring phase, and now I want to get back to having a bit of fun with it.” As for her biggest fashion disaster, that award would have to go to the time before Wilson was lucky enough to employ the aid of a stylist.

She continued, “there’s a photo that exists somewhere of me in this awful bright pink dress that I bought from somewhere like Zara or H&M or something and I was wearing a black beret with it. I look sort of bazaar. I look like a schoolgirl from Mars.” Luckily, we managed to dig up that exact photo so we can all re-live Ruth’s greatest sartorial misgiving over and over again.