Among the many sickening aspects of the bombing that killed 22 people at an Ariana Grande concert in Manchester, England, Monday night is the sense of a pattern. Ever since the November 2015 Paris attacks that claimed lives at a rock concert and soccer match, violent Islamic extremists have continued making mass entertainment events one of their primary targets. There was the Pulse massacre in Orlando and the street-festival truck attack in Nice, but also killings at nightclubs in Istanbul, Kuala Lumpur, and Tel Aviv. 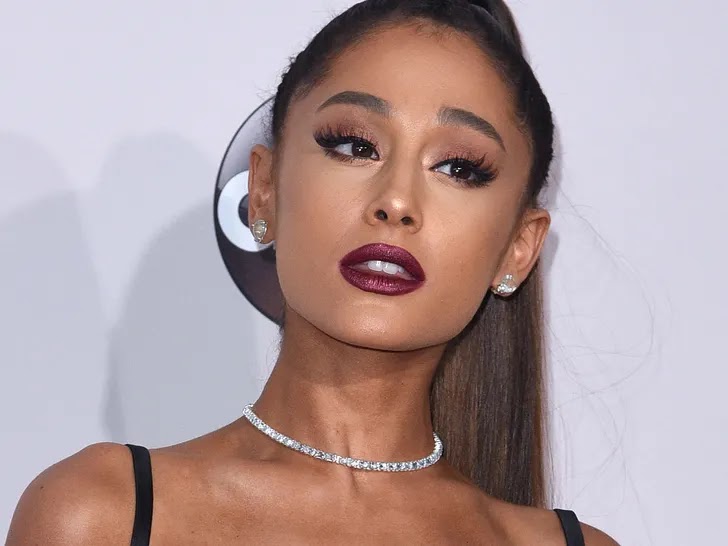 There’s no doubt a logistical rationale to assaulting these “soft targets”—they may be vulnerable, and bloodshed at them can inspire a particular kind of fear among civilians. But it stands to reason there’s an ideological motive too: A culture is embodied in its gatherings and in its entertainments. The particular implications of targeting musical events, which are almost inevitably bound up with art’s larger humanitarian project, have been widely noted.

Attacking Grande’s concert has a few other implications, regardless of the extent to which those implications were clear to the attacker, about whom little is yet known other than that ISIS has claimed responsibility. There’s really no exaggeration in saying Grande stands for freedom—female freedom, and also the general freedoms of expression the liberal West aspires to embody.

Grande’s fan base skews female and young, and my colleague Sophie Gilbert writes that the bombing “reminds girls and young women that there will always be people who hate them simply because they were born female.” Compounding that is how the concert itself celebrated female liberation. Grande sings frankly about enjoying independence and sex, and has a reputation for tussling with commenters who call her “whore” or define her by her relationships with famous men. Her most recent album is titled Dangerous Woman. A tweet from December 2016: “expressing sexuality in art is not an invitation for disrespect !!! just like wearing a short skirt is not asking for assault.”

More broadly, Grande’s narrative in general is one of self-determination and savvy capitalist striving. A former child actor, she grew up in the public eye while showing a remarkable amount of poise, using her remarkable vocal talents and breezy charm to maintain a unique persona while also ladling in ever-greater expressions of maturity. The pop music she makes is, for people who love pop, some of the best of recent years because of the way that it transcends anonymity on its way to fun. Religion-wise, she’s chosen her own path: Grande was raised Catholic but says she left the church after realizing it would not accept her brother Frankie, who is gay. In 2014, she began practicing Kabbalah, a mystical Jewish tradition. Politically, she has been outspoken as well, supporting Hillary Clinton for president and attending the Women’s March.

These are references to the one moment in Grande’s rise that approached the level of political scandal: When she was caught on camera in a donut shop licking one of the treats and then jokingly saying “I hate America, I hate Americans” to a friend. Her public apology later insisted that she actually loved the U.S., but didn’t love its childhood-obesity crisis or how “we as Americans eat and consume things without giving any thought to the consequences.”

It was a silly moment—one that showed not actual hatred of America but rather a young woman’s comfort within the country as she privately took advantage of freedom of speech. The grim irony is now we’re reminded that people who actually do hate America and the West see the likes of Grande, and those who look up to her, as exactly their enemy.