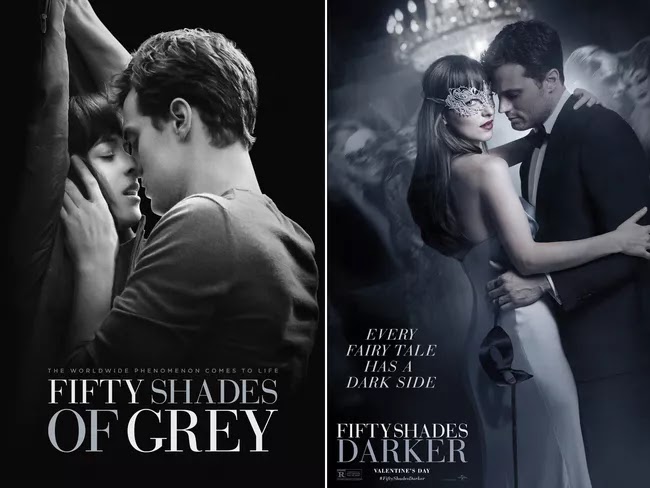 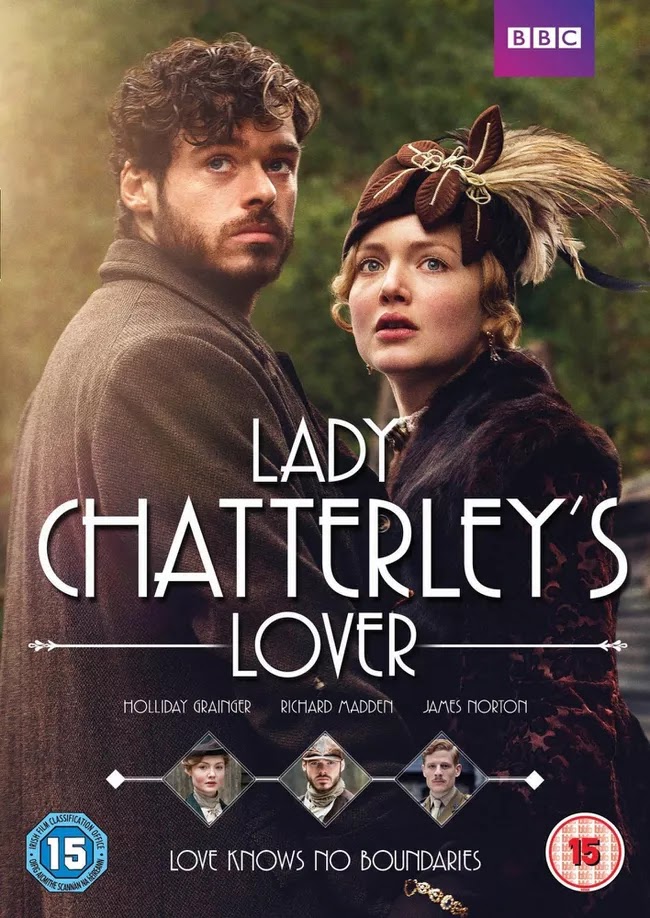 Once banned in the U.K. for its overtly sexual content, Lawrence's novel remains a classic because it poetically presents the question: Can love exist without its physical expression? Not for Lady Chatterley. Married to a well-to-do paralyzed man, she discovers love and a new sense of self in the arms of the gamekeeper. The sensational 1928 novel has made several appearances on the big and small screens since 1955, including a 1993 BBC Television serial starring Joely Richardson and Sean Bean, and a 2015 TV movie starring Game of Thrones's Richard Madden as the gamekeeper. 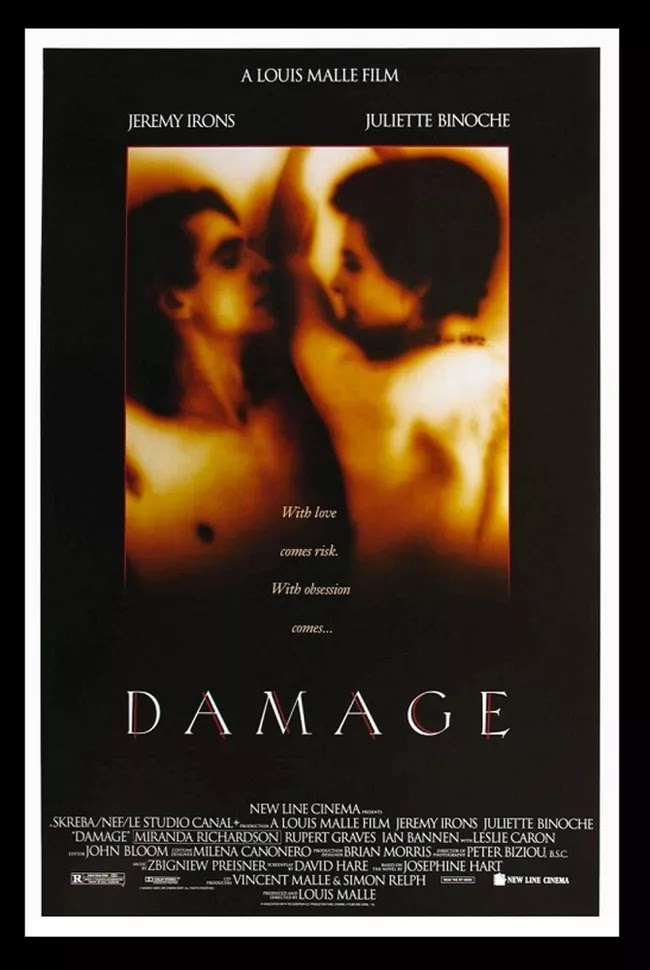 There are few affairs as illicit as this one. Dr. Stephen Fleming is an older, married politician. Anna Barton is younger — and Fleming's son's fiancée. Their sexual attraction leads to obsession and a series of steamy trysts until their secret is ultimately exposed. Both the book and the 1992 film starring Jeremy Irons and Juliette Binoche reveal that sometimes passion can burn so hot it decimates everything it touches.

Nine and a Half Weeks by Elizabeth McNeill 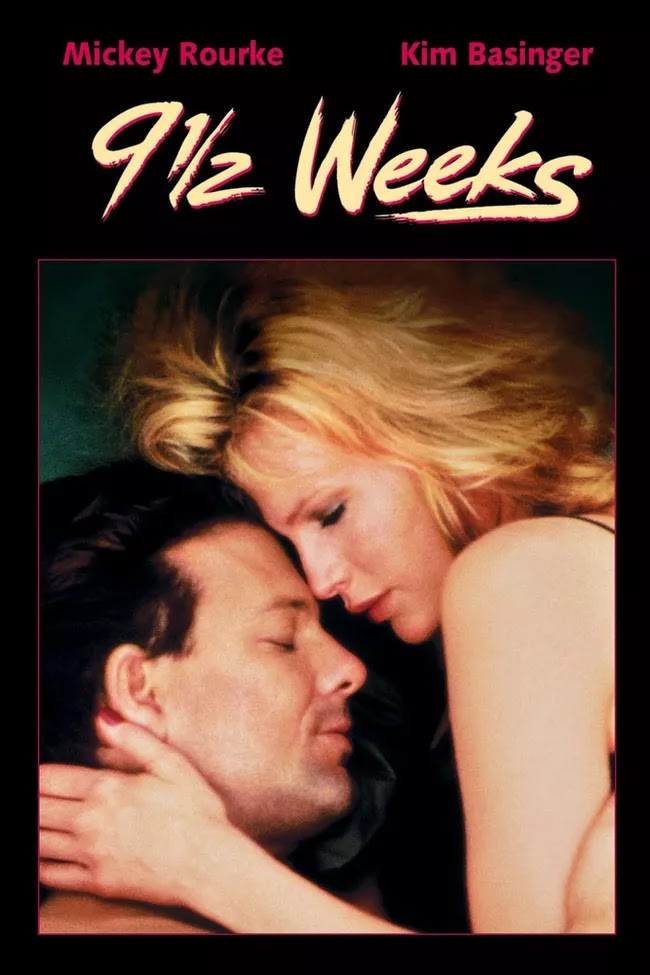 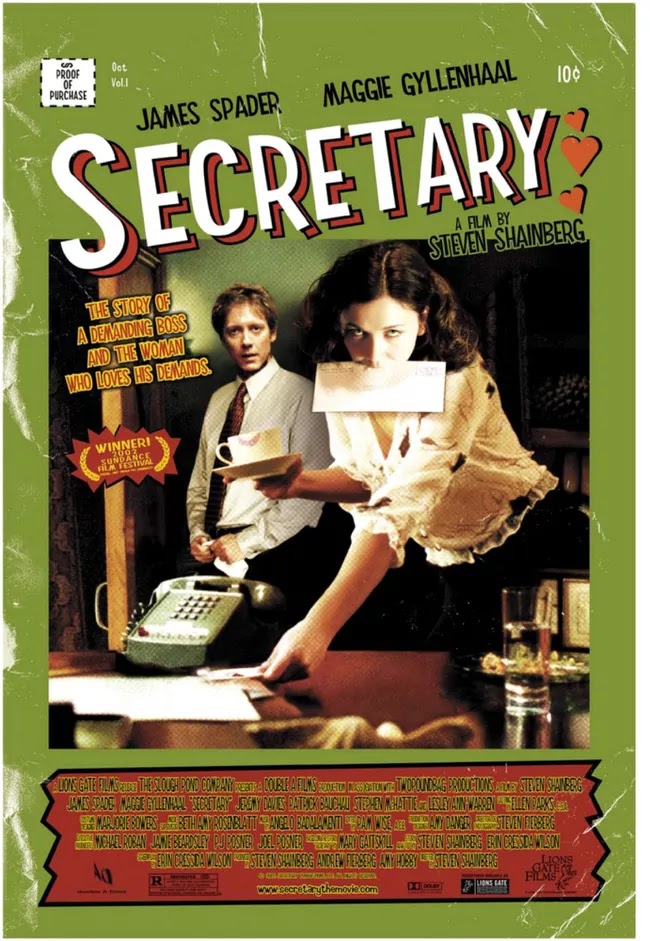 This is a series of tales about people at their baddest: drug addicts, the sex-obsessed, and prostitutes. But when Gaitskill wrote Bad Behavior: Stories, she did so with a level of insight that proves there can be beauty in obsession ... and wit in even the most perverse of places. The collection inspired the 2000 film Secretary, featuring the less-than-qualified secretary Lee Holloway (Maggie Gyllenhaal), who begins a hot and twisted affair with her boss, E. Edward Grey (James Spader). Who wouldn't get turned on watching Gyllenhaal crawl on the floor with stationery in her mouth? 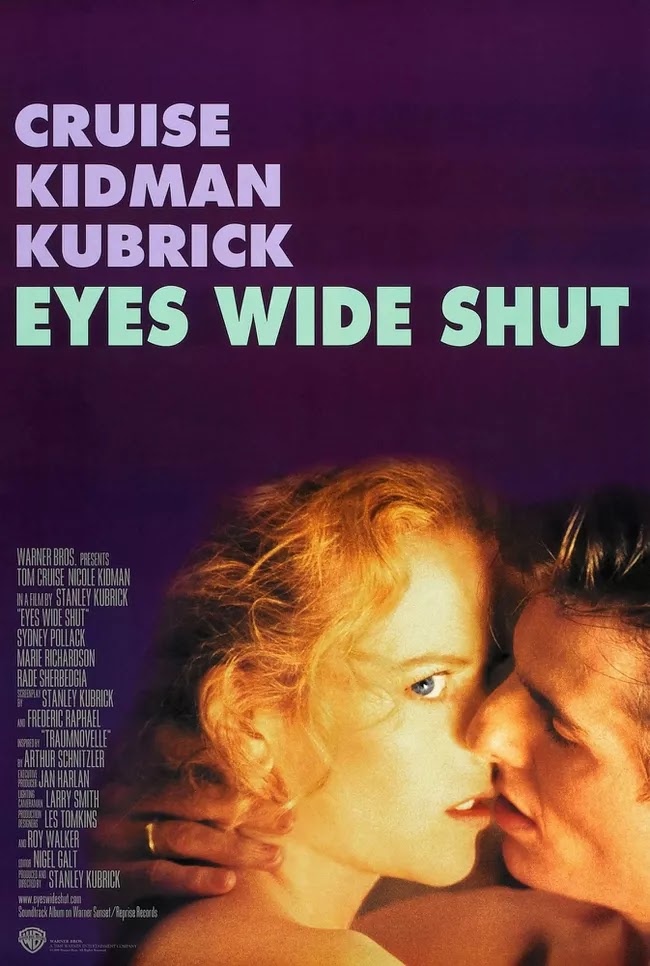