When a Hollywood producer offered Natalie Portman a lift on his private jet with the rest of his company, she saw no reason to hesitate.

By the time she was on board and ­realised, it was just her, him, one big bed, and a suffocating weight of expectation, it was too late to leave.

The Oscar-winning actress says: “I was like, yeah, why wouldn’t I accept a flight on a private plane with a big group of people? And I showed up and it was just the two of us and then one bed was made on the plane.” 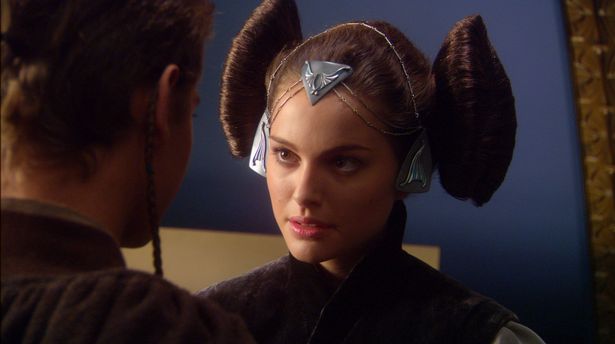 Thankfully, the producer took ‘No’ for an answer, so this story did not end like so many others that have recently come to light in Hollywood and elsewhere.

“Nothing happened,” she says. “I was not assaulted.

“I said, ‘This doesn’t make me feel comfortable and that was respected.”

So she thought nothing more of it, accepting the incident as just one of those things that happen when you are a pretty young actress in Hollywood.

Until now, that is.

Now it has hit her like a ton of bricks how shameful an industry must be if a young woman could take such ­unacceptable manipulation for granted.

Since the torrent of allegations against movie mogul Harvey Weinstein and others emerged, both in the US and here in the UK, Natalie has looked at this and other episodes in a stark new light.

“That was super not OK,” she says. “That was really unacceptable and manipulative. I was scared.”

Like many others, she only realizes now that she normalized ­harassment and discrimination to such an extent that she did not even know it was happening.

She says: “I think my first reaction when I heard everybody coming out was, ‘Wow, I’m so lucky that I haven’t had this.’

“And then, on reflection, I was like, ‘OK, I definitely have never been assaulted. But I’ve had discrimination or harassment on almost everything I’ve ever worked on in some way.

“I think a lot of people are having these reckonings with ourselves of things we just took as part of the process.”

More than 50 women have accused Harvey Weinstein of sexual abuse. Claims of harassment have also been made against actor Kevin Spacey, who ­apologised over one incident.

Sylvester Stallone and Ed Westwick have both vehemently denied claims made against them and Dustin Hoffman said of an allegation of harassment, “It is not reflective of who I am.”

Natalie says the Weinstein scandal will change Hollywood for good. She says: “There are so many things that we took for granted as part of our world.

“A lot of things that we just kind of put up with for reasons of maybe just being numb to it. But if you spent all your time reporting what was going on, that’s all you would do as it’s so pervasive.

“And yeah, it gets so built into the power struggles in every industry.”

The Black Swan star, 36, says she has felt that discrimination right from the start of her career. Born in Jerusalem to an Israeli father and an American mum, she moved to New York at age three.

She began studying acting and dancing at a young age. She turned down a modeling offer aged 10 to focus on acting and made her film debut aged 13 in the 1994 film Leon: The Professional.

“That’s a small thing that is not in any way comparable to the accusations of assault, but I think every woman has experienced discrimination. People commenting on my body all the time to me, from the time I was a child.”

She adds: “It was a very comfortable environment for discrimination, where it’s not something I ever thought was ­reportable.”

The actress, who has two children with French ballet dancer Benjamin Millepied, whom she met on Black Swan, has also battled with the pressure to do sex scenes.

She was still a young teen when she played a sexualized character in the 1996 film Beautiful Girls, and the ­reaction to it frightened her. 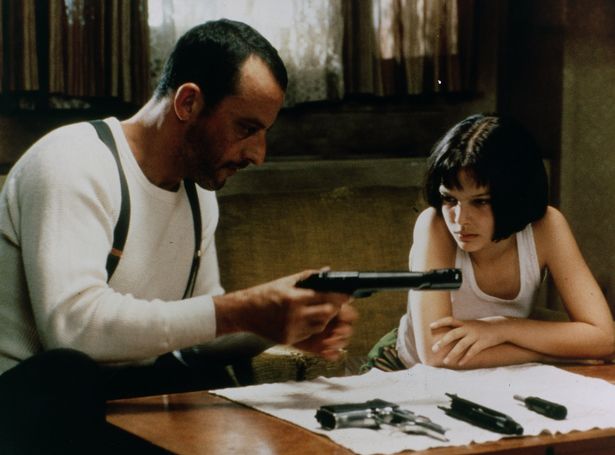 She turned down a role in the 1999 movie Anywhere But Here because it contained a sex scene – but the script was re-written for her, and she went on to get a Golden Globe nomination.

She says: “There was definitely a period where I was reluctant to do any kind of kissing scenes, sexual scenes because my first roles... the reaction, people in reviews would call me a Lolita and things like that. I got so scared by it.”

Even now, she struggles to make her voice heard. She recalls how one director dismissed her as “exhausting” for offering a view on a character, prompting a male actor to stand up for her.

Today, she hopes, with enough voices combining to say enough is enough, it’s finally time for things to change.