The British actress was best known for her role in ‘The Crown’ but now, after appearing in the ‘Fast & Furious’ and ‘Mission: Impossible’ franchises, it looks like she’s ready to rule a less subtle domain. 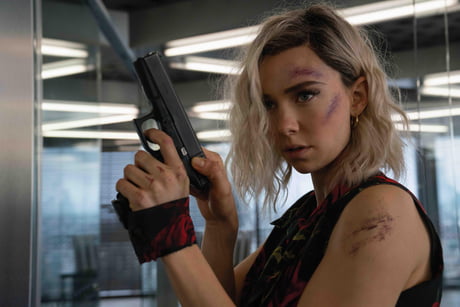 As fans of Netflix’s Emmy darling, The Crown continues to endure a confoundingly long hiatus between seasons, the show’s former stars have taken some divergent yet exciting paths in filling out their post-Crown résumés. (The series replaces actors every two seasons to correspond with different decades tracing the British royal family; it’s also a great excuse to cast Olivia Colman.) Claire Foy rocked a pixie cut for The Girl in the Spider’s Web when she wasn’t roasting NASA engineers in First Man—quite a bit removed from the restrained charms of Queen Elizabeth. The former Prince Philip, Matt Smith, is set to portray Charles Manson later this year and will reportedly feature in the next Star Wars movie. But the most exciting post-Crown CV may belong to Vanessa Kirby—erstwhile Princess Margaret—who has swapped out royal pageantry for choking Dwayne Johnson with her thighs on the way to becoming an enterprising action star.

There are a ton of preposterous thrills to be found in Hobbs & Shaw. The Fast & Furious franchise’s first spinoff luxuriates in the bickering, contrasting fighting styles, and homoerotic chemistry between its odd-couple leads, letting Johnson (as Luke Hobbs) and Jason Statham (as Deckard Shaw) do what they do best—beating up goons with brute force and impressive agility, respectively. Hobbs & Shaw is an acknowledgment of both actors’ recognized strengths as physical performers, which is only bolstered by the gruff charisma of the film’s genetically enhanced supervillain Brixton Lore, played by People’s reigning Sexiest Man Alive, Idris Elba.

But as rogue MI6 agent Hattie Shaw (which, yes, makes her Deckard’s sister), Kirby functions as the movie’s X factor. Most people’s first impression of Kirby would’ve been through watching The Crown, and while Princess Margaret didn’t enjoy the performative nature of being a royal dignitary and had a healthy rebellious streak, it’s also hard to imagine the person who portrayed her jumping over storage containers or ramming a truck through a concrete wall. 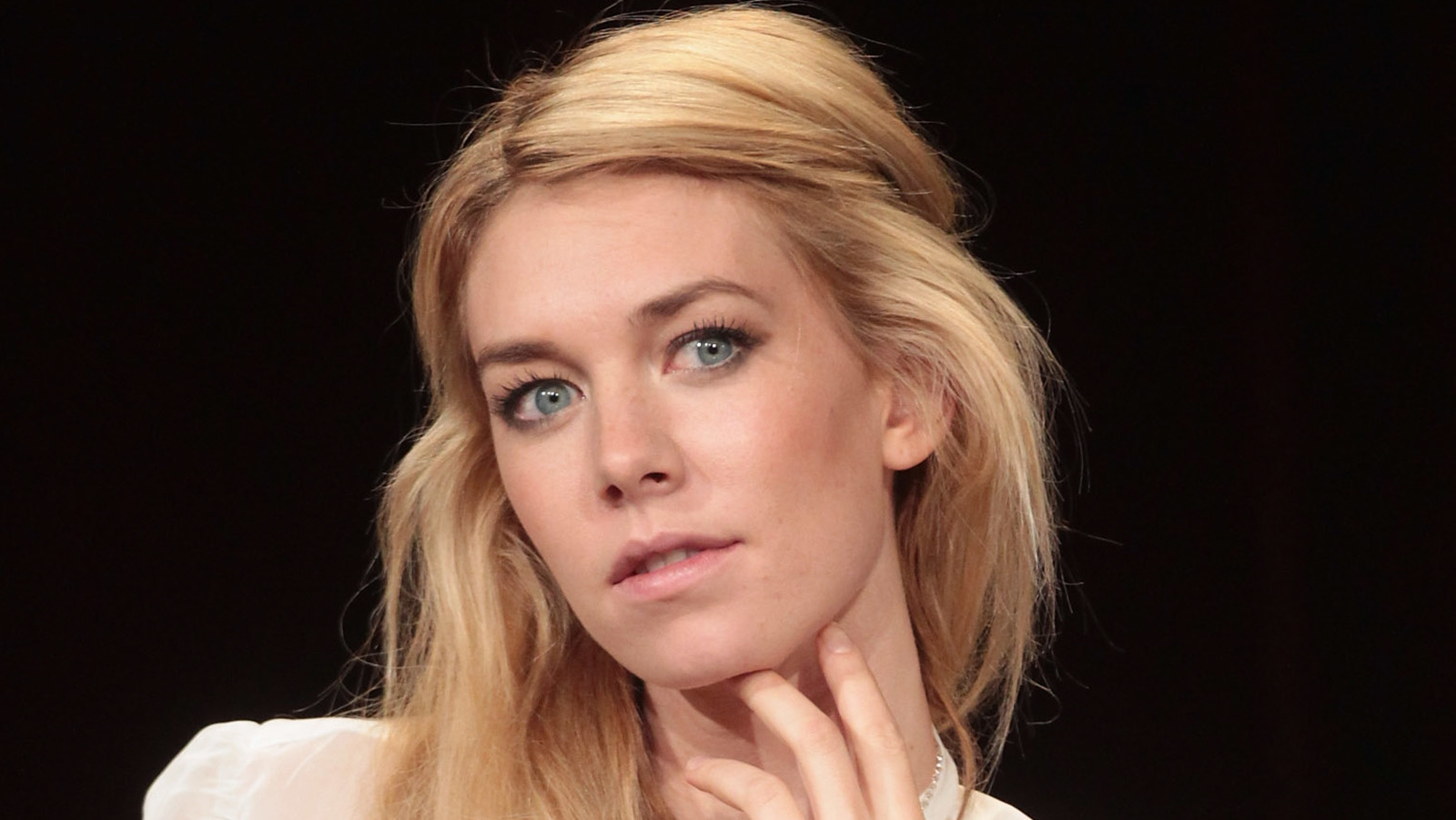 It’s a high-octane role in a high-octane movie, where Kirby’s character doubles as a human MacGuffin. You see, Hattie purposefully injects herself with capsules containing a deadly supervirus, preventing it from getting into the hands of Brixton, a proxy for a sinister tech company that wants to “enhance” the human race by way of mass genocide. (Leading to the immortal Brixton line: “Genocide, genocide.” These are special films.) From that point, Hattie spends the majority of Hobbs & Shaw beating up a proportionate number of goons as Hobbs & the Other Shaw. The plot mechanics leave a lot to be desired—and questioned, considering Statham’s and Kirby’s characters grew up together despite the actors being more than 20 years apart in age—but Hattie’s actions speak louder than any material from a clunky script, and that’s the kind of stuff that really matters in a mindlessly fun blockbuster.

My biggest gripe with Hobbs & Shaw is how contrived a romantic subplot between Hobbs and Hattie comes across. That said, it’s through no fault of Kirby’s. My colleague Kate Knibbs recently tweeted that thirsting over celebrities is not a personality—and while this is a sentiment I wholeheartedly agree with, I would also like to publicly acknowledge that Vanessa Kirby can use my credit card to purchase a Bugatti Veyron and run me over with it in the parking lot, leaving my family in a state of mourning and financial ruin.

Anyway, Kirby’s standout role is also a refreshing and much-needed change of pace for the Fast & Furious franchise, which has routinely struggled to make its female characters anything more than broad archetypes and/or damsels in distress. It’s a criticism that nearly led star Michelle Rodriguez to depart the series, calling for the franchise to “show some love to the women” as an incentive to keep reprising her character post–Fate of the Furious. A female-led spinoff is reportedly in development, and if it does come to fruition, Hattie would be a logical inclusion. Given how the franchise’s brain trust messed around with the Fast & Furious timeline and made it unnecessarily convoluted so that Tokyo Drift fan favorite Han could get a couple of more appearances, it shouldn’t be that hard to find a way for Hattie and Rodriguez’s Letty to cross paths at a street race or something.

As for Kirby, a continuing presence in the Fast & Furious universe would mean ostensibly pulling double duty with two unconscionably long-running franchises, after appearing as the arms dealer White Widow in Mission: Impossible—Fallout last year. (Your guess as to which franchise lasts longer is as good as mine.) White Widow was comparatively a smaller role than Hattie Shaw, but Kirby made the most of it, flashing some nifty knife tricks and, in a gloriously unexpected moment, planting an aggressive kiss on Cruise’s Ethan Hunt. White Widow isn’t a particularly fleshed-out character, but as someone whose sole directive seemed to be being “horny for danger,” Kirby plays it flawlessly, while Fallout leaves the door open for her to return in sequels.

Granted, these are two roles in action-centric franchises; three would officially make a trend. But there are swirling rumors that Kirby’s being eyed as Catwoman for Matt Reeves’s stand-alone Batman movie—for her part, Kirby says she’s flattered and would be interested, but hasn’t been approached. Even if the Catwoman rumors end up being unsubstantiated, within a couple of years Kirby has gone from being primarily known as Princess Margaret to being a primary target for action franchises. And based on what we’ve seen thus far, were Vanessa Kirby’s imminent future in Hollywood dictated by kickass roles in action movies, that wouldn’t be so bad. Long may she reign.