Netflix's glossy royal family drama "The Crown," now in its second season, turns us all into amateur historians. (Who among us has not scurried off to Google in the middle of a binge-watch, itching for factoids about the Suez Crisis and the Profumo affair?) The hit series takes many liberties with the historical record, of course — but NBC News is here to help you separate fact from fiction.

Let's take a close look at Queen Elizabeth II's only sibling: Princess Margaret, Countess of Snowdon, who died in 2002. In the second season of "The Crown," Margaret (Vanessa Kirby) is depicted as a selfish romantic with an insatiable appetite for cigarettes, booze and 1950s doo-wop. Elizabeth (Claire Foy) worries her little sister could make the family look bad or get her heart broken by marrying Tony Armstrong-Jones (Matthew Goode), a rakish photographer with bohemian ways and a messy past. 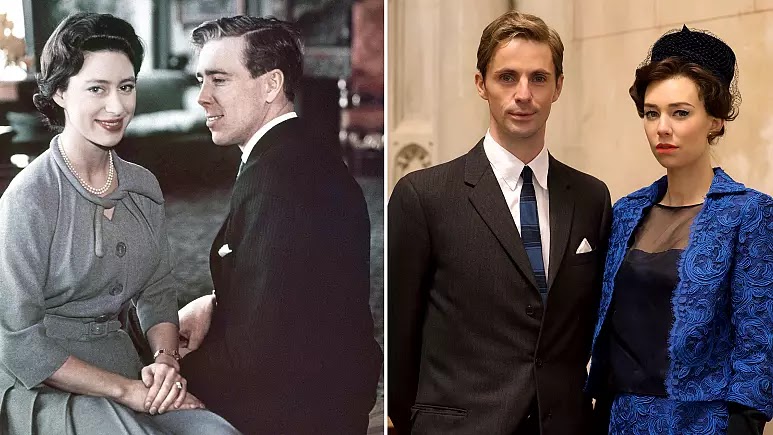 But just how self-destructive was the real Princess Margaret? And was her marriage to Armstrong-Jones really so tumultuous?

Was her royal highness really such a party animal?

"She drank too much. She smoked too much. She could be very difficult, very spoiled," said Sally Bedell Smith, the author of biographies about Elizabeth II and Prince Charles. But some of Margaret's over-the-top, liquor-soaked behavior on "The Crown" is clearly embellished for dramatic effect. (The highlight might be the scene in which the princess, distraught over her breakup with high-society pal Billy Wallace, drunkenly smashes up her bedroom while listening to Ella Fitzgerald.)

"Margaret had interests in art and culture and the theater. But we don't get a sense of her wider interests" through the show, said Carolyn Harris, a historian and author of "Raising Royalty: 1000 Years of Royal Parenting." "Certain aspects of her personality are played up, others are played down." 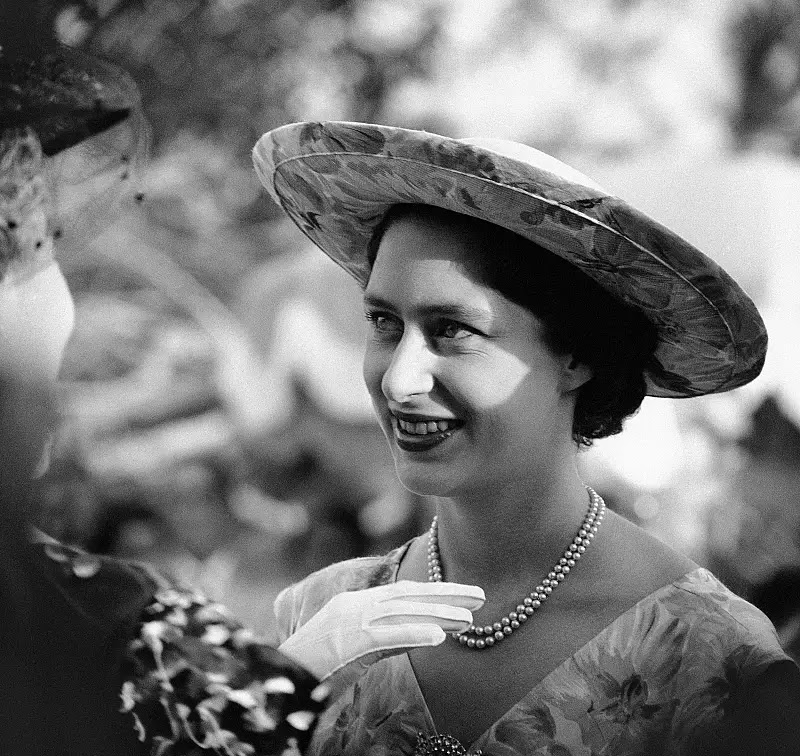 What drove her to get married?

Margaret's wedding to free-spirited photographer Armstrong-Jones made the front page of The New York Times on Feb. 27, 1960. The headline blared: "Margaret Will Wed a Commoner."

As depicted in the second season of "The Crown," Margaret rushes into marriage with Armstrong-Jones as a way to even the scales with Peter Townsend, a war hero who had been forced to end his romance with the princess because he was divorced. That more or less matches up with history: "She was attracted to [Armstrong-Jones] because she was on the rebound," said Smith, the royal biographer.

And what was the deal with that marriage?

"The Crown" devotes nearly a full episode to the courtship between Margaret and Armstrong-Jones, who is shown carrying on affairs with women and men — including a married couple. He "did have a colorful personal life," said Harris. And as with his fictionalized counterpart, the real Armstrong-Jones, also known as Lord Snowdon, is believed to have been bisexual.

The marriage was strained, with both participants loaded with personal baggage. "That part of the series is a matter of exaggeration rather than invention," said Smith. "There were tensions and an undercurrent of difficulty in that relationship that just got worse over time." Margaret and Armstrong-Jones divorced in 1978. He died last year.