Zack Snyder is a filmmaker with a very specific visual language, who is known for bringing over-the-top properties to the big screen. While his name nowadays is mainly synonymous with his work on the DC Extended Universe and the mythical Snyder Cut, he previously worked on another comic book adaptation: 2009's Watchmen. The movie has been praised for being accurate to its funny book source material. However, it turns out that actress Malin Akerman struggled quite a bit while playing the role of Laurie Jupiter / Silk Spectre II. 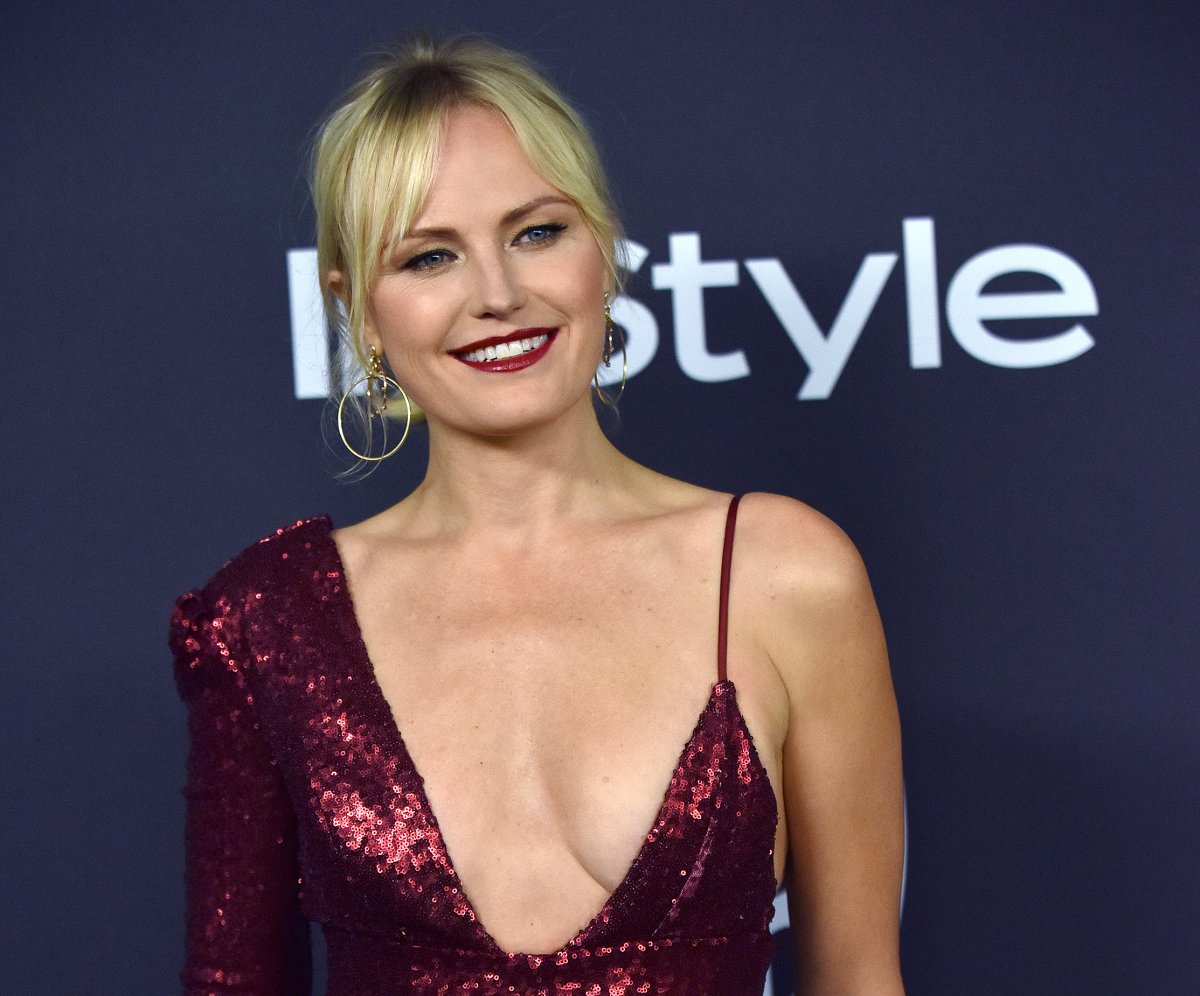 Laurie is one of the main characters of Watchmen and the sole female member of the titular team. Malin Akerman played the role in the comic book flick, wearing Silk Spectre's iconic skin-tight outfit and taking part in plenty of exciting action sequences. Her character was also at the heart of Doctor Manhattan's story, although it turns out that Akerman had a hard time while working on the blockbuster. Namely, because she felt so out of her league in such a big project, and working with such talented co-stars. As she recently put it,

But I will say that Watchmen was a big shift because I felt way out of my league on that one. I really struggled because it was such a big film and I really felt like I had no idea what I was doing. I had no training and I was working with these fabulous theater actors who had all the training in the world. I definitely didn’t feel worthy of being there. I felt like I had tricked them into casting me. You know, there was a lot of stuff that I was going through, so it was definitely a shift and I just said, ‘Alright, I can’t just follow now anymore. I have to start making decisions of what it is that I want to learn, what direction I want to go in, what do I like creatively, what do I find fun? I want to put my best foot forward. I don’t want to feel like I’m in that position where I feel like I’m the weakest link in a production’, you know? So yeah, that probably was a little bit of a turning point.

Well, that was honest. Because while Watchmen was likely a dream job for Malin Akerman at the time, it also came with a ton of pressure. This is the case for most superhero actors, as the fandom can be a bit intense. But Akerman was also working with some great talent in Zack Snyder's OG comic book movie, which seemed to have exacerbated those issues at the time. 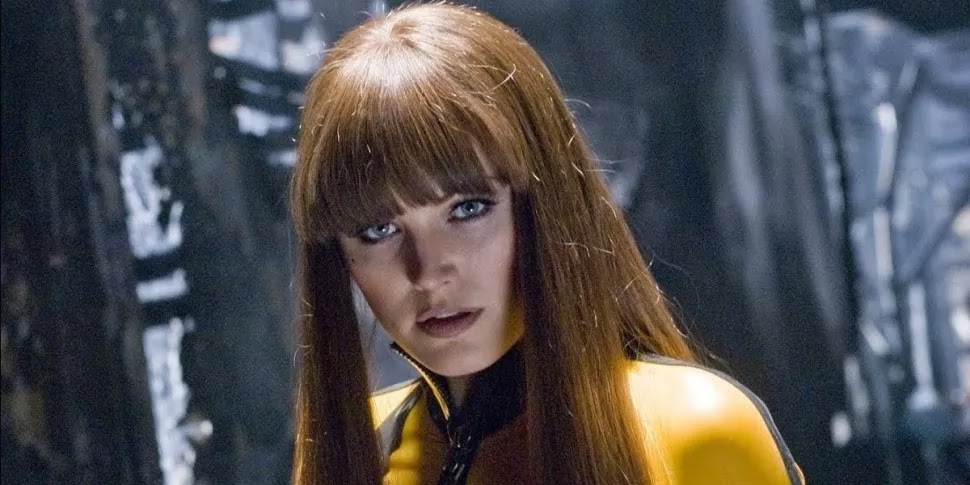 Malin Akerman stepped into her role on Watchmen with a smaller profile than some of her co-stars. Zack Snyder assembled a strong cast to bring his vision to life, including the likes of Jeffrey Dean Morgan, Carla Gugino, and Patrick Wilson. The latter was her most frequent co-star, and he'd had a long career in stage and film prior to landing the role of Nite Owl.

Throughout filming in Watchmen, Malin Akerman learned to take more ownership of her role. But it definitely took some time, and it seemed that her feelings changed depending on the day. As she went on to explain in her interview with Collider:

It was an ebb and flow from day to day. Some days I felt better than others. But yeah, for the most part, because everyone I was working with was just so darn good – I guess I noticed the difference; I realized that I didn’t know how to prepare for a role and they did, and that was really getting to me. It was more, I was disappointed in myself that I hadn’t taken more time before going into this, but I realized the reason I didn’t was because I didn’t know the direction I was going in. I wasn’t leading my own way, you know what I mean? So nowadays I’ll take roles and I’ll make sure that it’s something that I can develop and work with and that I find interesting, and that I come in prepared.

Well, it looks like Malin Akerman learned quite a lot while filming Watchmen. While she sometimes struggled with her role in such a massive blockbuster, the experience was definitely one that informed her future endeavors as an actress. Akerman does extra work at home before showing up to film, so she can feel more comfortable in the skin of her character.

Malin Akerman has kept busy throughout the years, with roles in movies like Rock of Ages and Rampage as well as TV shows The Comeback and Billions. Although she does seem open to playing another superhero role. Meanwhile, HBO's Watchmen series caught us up on Laurie Jupiter aka Laurie Blake decades after the events of the movie, played by Jean Smart.