Angelina Jolie referenced the outpouring of sexual misconduct allegations in Hollywood while urging United Nations peacekeepers to crack down on sexual violence in an emotional speech.

“Sexual violence is everywhere – in the industry where I work, in business, in universities, in politics, in the military, and across the world,” she said during her keynote address to the U.N. Peacekeeping Defense Ministerial Conference in Vancouver on Wednesday.

“All too often, these kinds of crimes against women are laughed off, depicted as a minor offense by someone who cannot control themselves, as an illness, or as some kind of exaggerated sexual need,” she added. “But a man who mistreats women is not oversexed. He is abusive.” 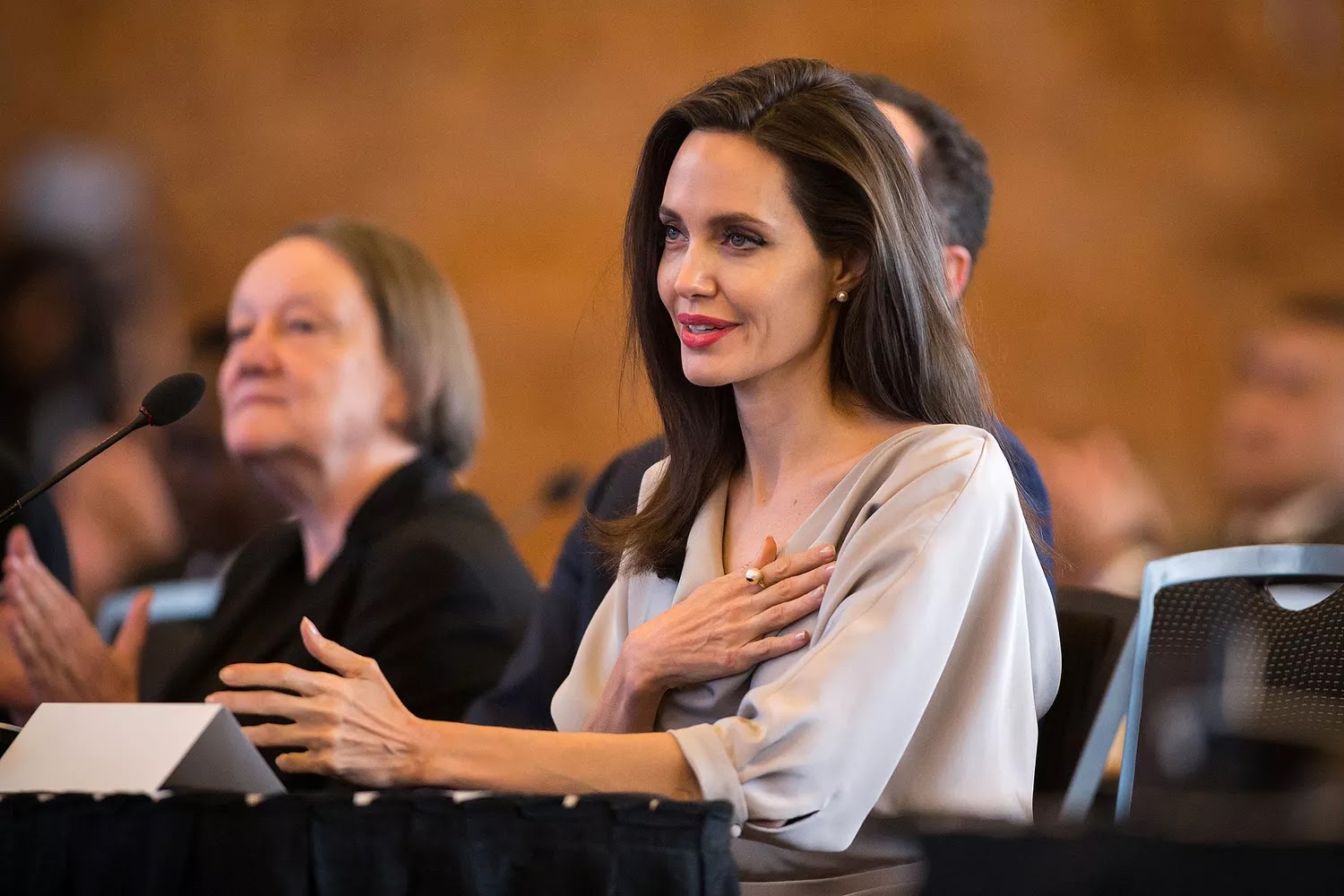 Jolie, who has worked as a Special Envoy for the United Nations High Commissioner for Refugees, previously confirmed to The New York Times that she had had “a bad experience” with Harvey Weinstein that caused her to end her relationship with him. Weinstein has been accused of sexual misconduct by over 50 women since The New York Times and The New Yorker documented decades of alleged sexual misconduct and sexual assault involving a number of women in detailed articles in early October.

“Any allegations of non-consensual sex are unequivocally denied by Mr. Weinstein,” a representative for the producer tells PEOPLE in a statement. “Mr. Weinstein has further confirmed that there were never any acts of retaliation against any women for refusing his advances. Mr. Weinstein obviously can’t speak to anonymous allegations, but with respect to any women who have made allegations on the record, Mr. Weinstein believes that all of these relationships were consensual.”

Jolie called sexual violence “a critical obstacle to achieving women’s equality and our full human rights,” adding that it is often used as a weapon of war. “It is cheaper than a bullet, and it has lasting consequences that unfold with sickening predictability that make it so cruelly effective,” she explained.

Outside of Hollywood, the actress pointed to female Rohingya refugees seeking asylum in Bangladesh, saying that almost every woman there “is either a survivor of sexual violence or a witness to multiple incidences of sexual assault, rape or gang‑rape.” 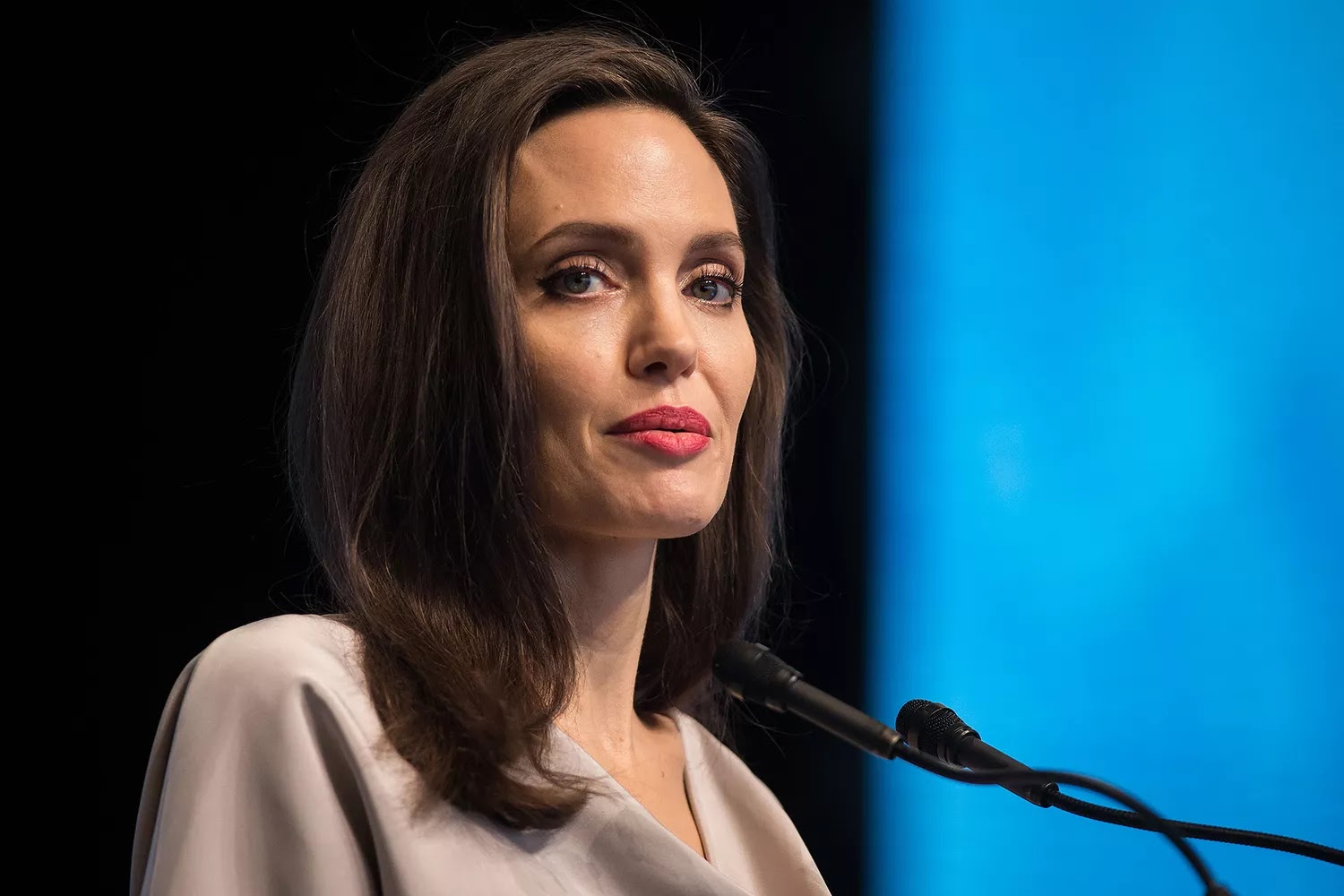 She also noted the Democratic Republic of Congo, where she said last week a trial opened “for 46 alleged cases of the rape of children by militia fighters, who had been told that blood of virgins would grant them supernatural protection. Some of the victims were 18 months old.”

Fighting against sexual violence is “hard, but it is not impossible,” she said. “We have the laws, the institutions, and the expertise in gathering evidence. We are able to identify perpetrators. What is missing is the political will.”