Emma Watson, Saoirse Ronan (pictured), Emma Thompson, and Kate Winslet were among the nearly 200 stars who called Sunday for an international movement to eradicate sexual misconduct.

In an open letter addressed "Dear Sisters" and published in the Observer newspaper, the  actors said 2018 had to be "the year that time was up on sexual harassment and abuse." 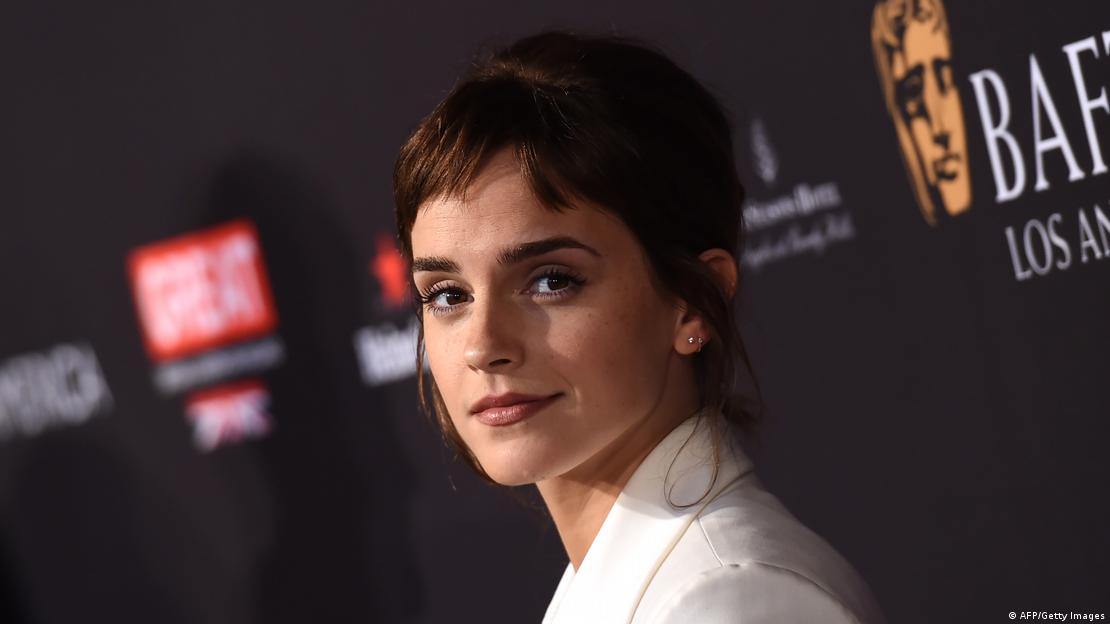 They also announced a fund to support women and men battling workplace abuse — mirroring a move by the "Time's Up" movement in the United States.

Watson, of "Harry Potter" fame, has given 1 million pounds (€1.13 million; $1.4 million) to kickstart the fund, while Keira Knightley and Tom Hiddleston each donated 10,000 pounds

The letter, published ahead of London's British Academy Film Awards (the BAFTAs), urged women to "use our power as communicators and connectors to shift the way society sees and treats us."

"This movement is intersectional, with conversations across race, class, community, ability and work environment, to talk about the imbalance of power."

Hundreds of women around the world have come forward with stories of sexual harassment and abuse since victims of Hollywood producer Harvey Weinstein began speaking out last year.

Black on the red carpet

In a repeat of the protest staged at last month's Golden Globes, many stars chose to wear black to the BAFTAs on Sunday night to show their support for the #MeToo and "Time's Up" anti-sexual harassment movement.

A number of actresses also brought feminist activists as guests to raise awareness about the work they do.

Kristin Scott Thomas, a supporting actress nominee for "Darkest Hour," praised the campaign for shedding light on misconduct in the entertainment industry, but stressed that a harder task would be "moving it from conversation to action."