Brian Austin Green's ex-fiancée Vanessa Marcil has accused him of involving her in a custody battle over their 16-year-old son for the last 12 years.

Green and Marcil dated for four years before splitting in 2003, shortly after their son Kassius Lijah's birth, and two years later, the 90210 stars started dating now-wife Megan Fox, when he was 30 and she was 18.

Marcil has accused the actor of cutting their son out of his life, after a bitter custody battle was thrown out of court by a judge, in which she says they sought full custody of Kassius and $200,000 in a civil case, with Green reportedly claiming that he loaned her the money and it was not a gift. 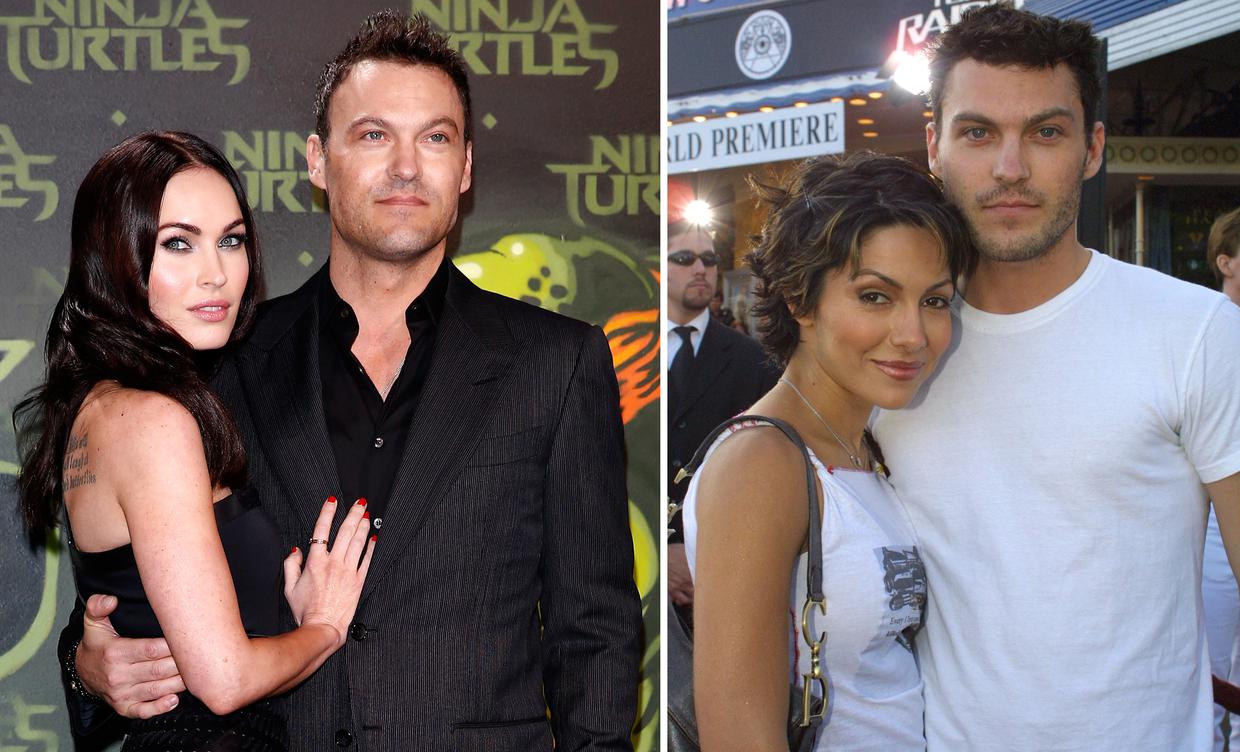 The Las Vegas actress wrote a lengthy post on Instagram saying that Kassius has not even met Megan and Brian's youngest son Journey (two).

"5 years ago on their own, they decided to completely cut Kass out of their lives and his younger brothers' lives. Kass has never met his youngest brother and is not allowed to know where his bio father, stepmother, and three younger brothers live. He has only seen his dad in passing in public places.(sic)," she said. "12 years ago I was served legal papers and then spent 8 years+ defending myself and my son in custody court in response to his father & his stepmother trying to get full custody(that means I would have seen my son four days a month) and then asking me to pay them child support.

"They lost that case & a civil case asking me for 200,000. I never spoke publicly in order to protect my then-young son from the paparazzi that used to follow him & terrify him. I had never asked for child support of any kind and had never tried to take time away from Kass' dad seeing him. Ever. In the end, they lost all of these court cases. The judge called them all "Frivolous".

"They always had 50% custody and still did when court ended as I had and have NEVER asked for full custody. (sic)"

After the ensuing barrage of comments, she shared a screengrab of one of her comments, saying: "From yesterday also so calm tf down guys. The truth is the truth and is needed for healing after 15 years. Love to all parents. Moms and dads. Let's put our kids first. (sic)"

“Ever since Brian and Megan started dating, Brian had conflicts with Vanessa,” the insider added. “Megan was very young when they started dating and she was always jealous and nervous that Brian would go back with Vanessa.”

Fox and Green haven't been without their own ups and downs as they announced in 2015 they would be divorcing and weeks later, it was revealed Fox was expecting their third child. After some time apart, they reconciled.