Sexual harassment has, worryingly, become an everyday experience for many of us here in the UK: all one has to do is scroll through @EverydaySexism’s Twitter feed to see the shocking prevalence of harassment, catcalls, whistling and assault that women are faced with on a daily basis.

And, sadly, it is a global problem: in the wake of the Harvey Weinstein sexual harassment scandal, a number of women have taken to Twitter to share their own stories of men making them feel “uncomfortable”.

Oscar-winning actor Brie Larson, who played a sexual assault victim in Room, was among them, recalling an encounter with a staff member at airport security. 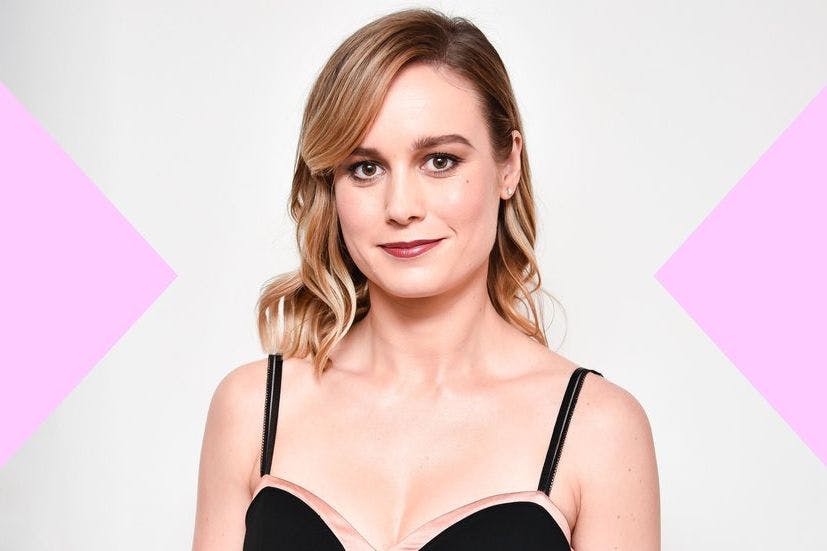 “I merely smiled at a TSA agent and he asked for my phone number,” she wrote. “To live life as a woman is to live life on the defense.”

Larson, like so many other women who find themselves subjected to the unwanted and inappropriate advances of a man, felt afraid and threatened – particularly as this man used a position of “relative power” to try and pick her up, much “like a cop pulling you over”.

However, it wasn’t long before her tweet attracted the attention of a number of male social media users, one of whom took particular offense to her tale.

“OH NO! A guy asked for your number,” he mocked. “You poor thing. Women are complaining they don’t find a good guy, but complain when dudes ask for their number.”

Larson, though, was unwilling to let the conversation end with someone mansplaining her own feelings to her.

“You do realize you’re blaming me for a situation I did not ask to be in?” she replied. “A situation that made me uncomfortable?

“I hope you take the time to learn more about the experience of women. It’s real and scary sometimes and people like you can make it better.”

Larson went on to tweet her support for victims of sexual harassment and assault, reminding them gently: “It is not your fault. I believe you.”

And then, deciding to teach misogynists a lesson they won’t forget in a hurry, the Captain Marvel star offered up a four-step program to anyone who ever felt the need to mock or belittle a woman’s feeling “uncomfortable” about a man’s sexual advances.

“My recent tweets were an invitation to hear my experience as a woman,” she wrote. “Are you up to learning something that may challenge your current view?”

It is worth remembering, at this point, that sexual harassment is defined in the dictionary as being the “harassment (typically of a woman) in a workplace, or other professional or social situation, involving the making of unwanted sexual advances or obscene remarks.”

However, with so many people quick to belittle women’s experiences, it’s no wonder that so few people feel able to speak out: indeed, in 2015, it was revealed that 90% of people were not reporting sexual harassment experienced on public transport.

In a bid to combat this, British Transport Police launched the Report It To Stop It campaign, calling upon people to “report anything that makes you feel uncomfortable”.

“We understand that if you experience unwanted sexual behavior, you might want to forget about it and move on,” the website states. “You’re not alone, many people don’t report.

“However, reporting it can help us to stop it. Every report builds a picture for us and every bit of detail brings us one step closer to finding the offender and bringing them to justice.

“No incident or detail is too small or trivial. What has happened is not your fault. We will always take you seriously and treat you with respect.”

Tackling the sexual harassment of women has not, historically, been a priority for women.

Nowadays, however, things are very different: in an attempt to crack down on sexual abuse, Nottinghamshire Police has expanded its definition of hate crime to include misogynistic incidents – such as catcalling and uninvited sexual and verbal advances.

“I’m delighted that we are leading the way towards tackling misogyny in all its forms,” said Nottinghamshire Police's Ch Con Sue Fish at the time. “It’s a very important aspect of the overall hate crime work being conducted and one that will make Nottinghamshire a safer place for all women. What women face, often on a daily basis is absolutely unacceptable and can be extremely depressing.”