Emma Stone has been vocal about equal pay in Hollywood before, but in an interview with Out Magazine, the actress revealed that some of her male co-stars took pay cuts to ensure pay equality. 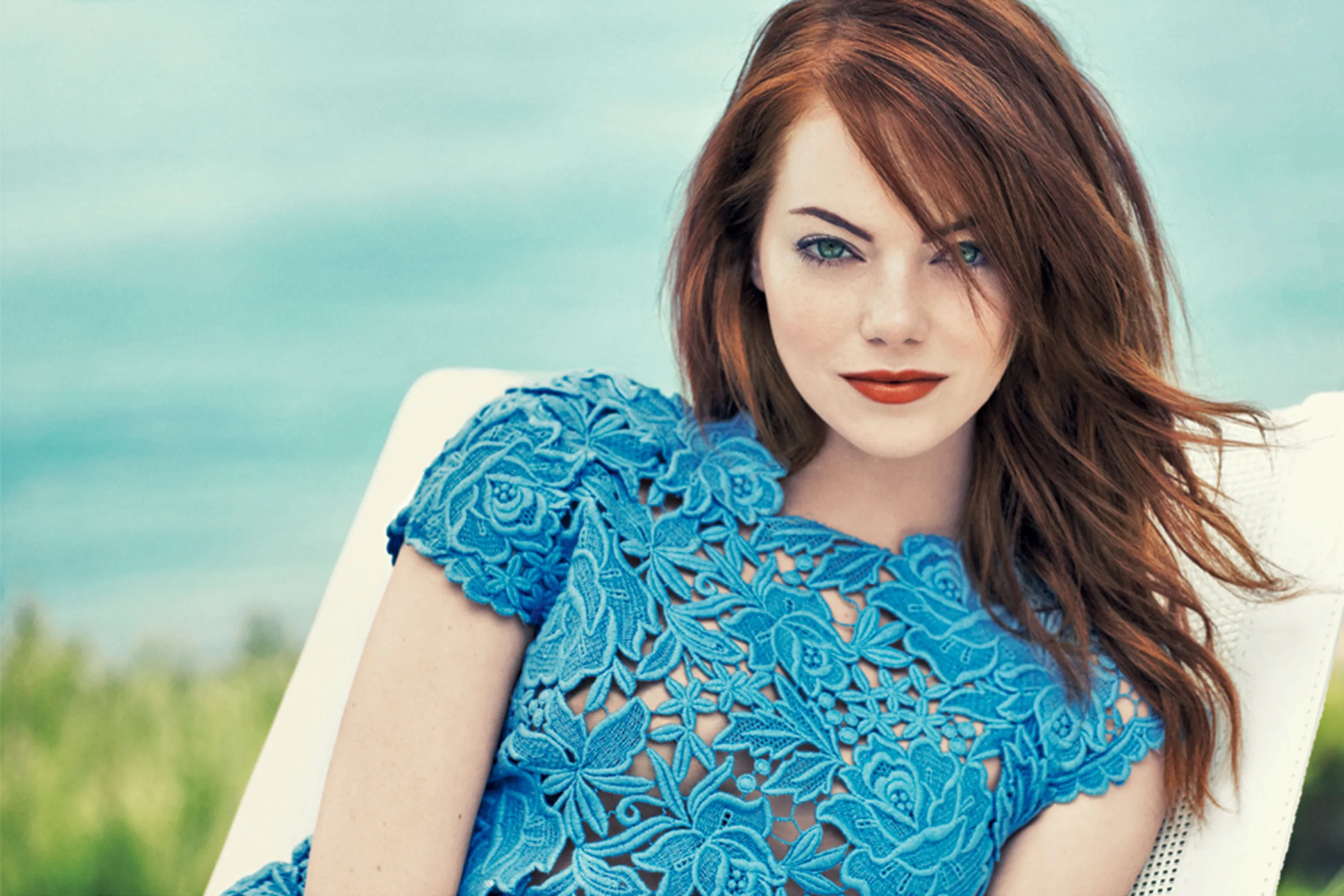 “In my career so far, I’ve needed my male co-stars to take a pay cut so that I may have parity with them,” she said in an interview with Andrea Riseborough and Billie Jean King. “And that’s something they do for me because they feel it’s what’s right and fair. That’s something that’s also not discussed, necessarily — that our getting equal pay is going to require people to selflessly say, ‘That’s what’s fair.’ If my male co-star, who has a higher quote than me but believes we are equal, takes a pay cut so that I can match him, that changes my quote in the future and changes my life.”

Riseborough and Stone star in the upcoming film “Battle of the Sexes,” based on the legendary 1973 tennis match between King and Bobby Riggs (played by Steve Carell). King has been a supporter of women’s equality throughout her career, earning her the Presidential Medal of Freedom. In the interview, the three women also discussed how the themes of the film are still relevant today — including the current administration.

“The parallels in this movie are pretty fascinating,” added Stone. “We began shooting in the spring of 2016 when there was still a lot of hope in the air, and it was very interesting to see this guy–this narcissistic, self-focused, constantly-stirring-the-pot kind of guy–against this incredible, qualified woman, and at the same time be playing Billie Jean, with Steve [Carell] playing Bobby Riggs. Obviously, the way this has all panned out has been fascinating and horrifying, and it still feels like we’re in a bad dream, but those parallels make sense to me–the equal-pay issue makes a lot of sense to me. At our best right now we’re making 80 cents to the dollar.”

“White women,” King chimed in. “If you’re African American or Hispanic it goes down, and then Asian Americans make 90 cents to the dollar.”

Stone added, “It’s not about, ‘Women are this and men are that.’ It is, ‘We are all the same, we are all equal, and we all deserve the same respect and the same rights.’ And that’s really what I’ve been so grateful for with male co-stars–when I’ve been in a similar-size role in films, and it’s been multiple people who have been really incredible and said, ‘That’s what I want to do. That’s what’s fair and what’s right.'”

Riseborough revealed that she asked for a raise “six weeks ago, to no avail,” adding that the pay disparity is the worst in the United States. And she explained that her entire life has been watching men stick up for each other while women haven’t been “socialized” in the same way, but rather, are sexualized.

“Women are seriously, highly sexualized. Just look at the ‘Baywatch’ posters,” Riseborough said. “It’s disgusting and degrading, and it’s pulling female emancipation kicking and screaming back 500 years. It is so important to think about what happened before, and there was a lot of strength before. Cleopatra was quite a long time ago, but Hillary didn’t get in. There’s a journey here, and it’s about, as Billie says, uniting.”