Eva Green is done with “playing the girlfriend”. So much so, in fact, that she has resolved to turn down any script lacking a female character that is “equal to the man”.

The French actress is best known for playing Daniel Craig’s ‘Bond girl Vesper Lynd in Casino Royale but is now fed up with the stereotypical love interest role.

“I don’t want to be the woman in the script where it goes, ‘There’s a beautiful, mysterious woman…’” she told news.com.au. “Just, OK, forget it. I think I would feel unhappy. Some people play it very well but I want to be as equal as a man, you know what I mean? It’s nice not to play the girlfriend. It’s exciting to be other.”

Green, 36, will next be seen teaming up with Tim Burton once again (she first worked with him on 2012’s Dark Shadows) for Miss Peregrine’s Home for Peculiar Children, in which she plays a woman who can transform into a bird. 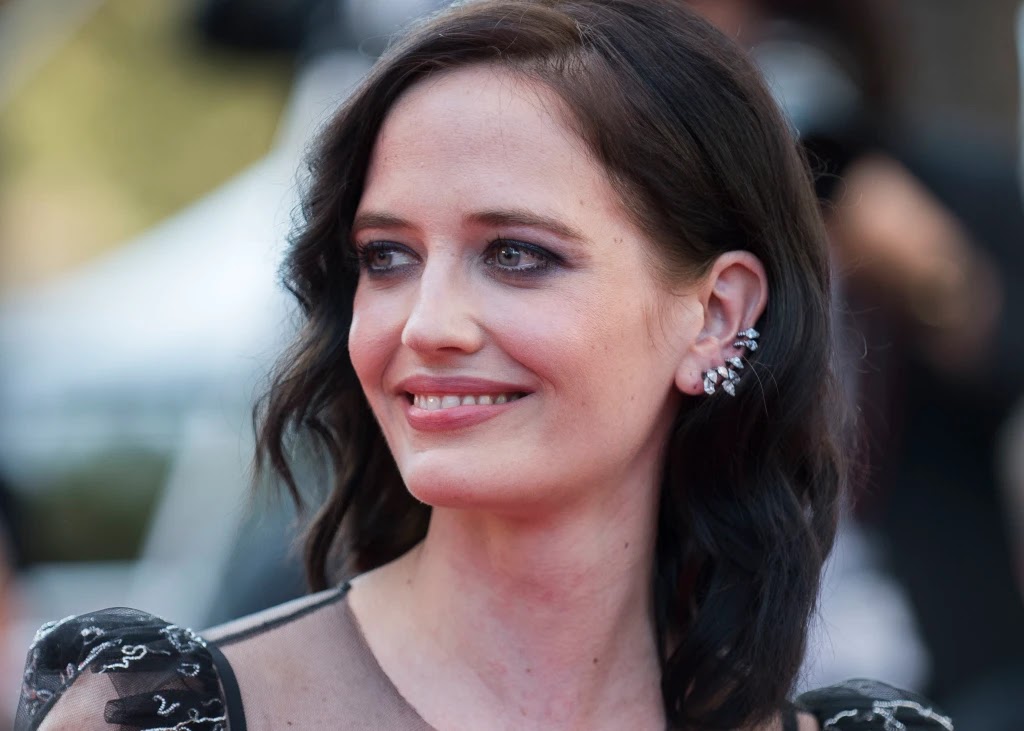 “I had a lot of fun playing her like Mary Poppins on speed,” she said. Best of all, there is no love interest in sight.

Here’s what some of Green’s acting peers have to say about taking those “her indoors” roles:

“There are a lot of roles that come in that are ‘the girlfriend’ or ‘the hot piece’. It will say ‘Derek: intelligent, good with kids, funny, really good at this and then it will say ‘Sandra: hot in a sort of cute way’ and that’s all you get.” - Evening Standard, August 2015

“I have read a lot of scripts where the girl is just there to be the girl. It is an issue for me. It’s not even about ‘strong, female characters. People think that means badass girls with guns - which is really fun to do sometimes - but it’s just about women being portrayed as real humans. Real, complex, interesting humans.” - The Independent, September 2015

“I would be given back all my studio muscle provided I used it to beat another woman senseless and get so turned on by that thrashing that I would have to have urgent sex with my 60-year-old male costar whose buttocks were to be played by a gymnast. I’m still deciding whether or not I should take that job.” - Elle’s Women in Hollywood awards, October 2011