Hearing that one of our favorite Love Island couples was the first to split up outside the villa was terrible. But finding out that it was because one of them cheated was a lot worse - Frankie, WE feel cheated on.

The couple announced the split yesterday, following reports that Frankie had cheated on the west-end girl in an Essex nightclub, just days after he was quizzed about cheating claims on the Love Island reunion show.

The pair met in the villa, and when Frankie left the show, Samira followed saying she didn't want to stay any longer without him. Imagine what you could have bought with that £50,000 Samira...

Now representatives for both of the couples have released statements about their impending split, with Samira's spokesperson saying: 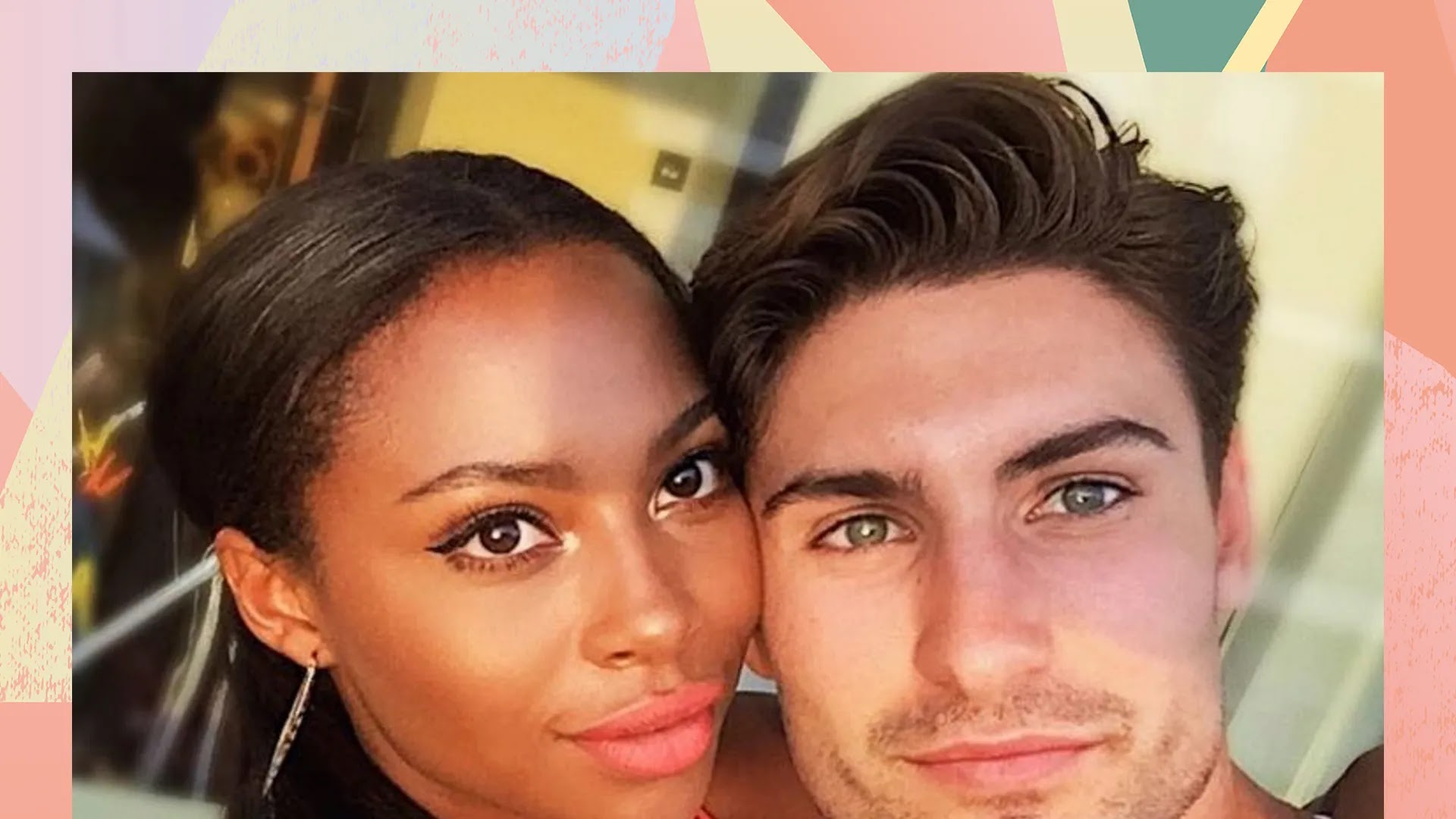 "Samira will be taking some time out from her relationship with Frankie to focus on herself and future work opportunities".

"They have spoken in depth about the recent events and Samira feels a break, for now, is the best thing for both of them so they can see what the future holds".

Frankie quickly came soon after, and in the statement, he echoes what Samira said, as well as apologizing for cheating on her.

"Frankie and Samira have both decided to take a break from their relationship and focus on themselves for now.

"They have decided to remain civil and have some space apart to decide on what they want to do. Frankie wholeheartedly knows that his actions are unacceptable and apologizes to Samira.

"At this moment in time having their own space is most important."

It's going to take a lot more than sorry, Frankie...