Known for her portrayal of Wonder Woman, Gal Gadot has been pretty vocal about workplace harassment that has become the talking point of Hollywood ever since the Harvey Weinstein scandal came to light. Gal, who plays Wonder Woman in the upcoming superhero film Justice League, will also be starring in the Wonder Woman sequel. There were reports hinting that Gal had refused to work on the project if Brett Ratner is associated with it.

Brett Ratner has been accused of sexual misconduct by six women, including actors Olivia Munn and Natasha Henstridge. Recently, actor Ellen Page also shared her experience when she was outed by Brett on the sets of X-Men and was reprimanded for reporting his homophobic attitude. 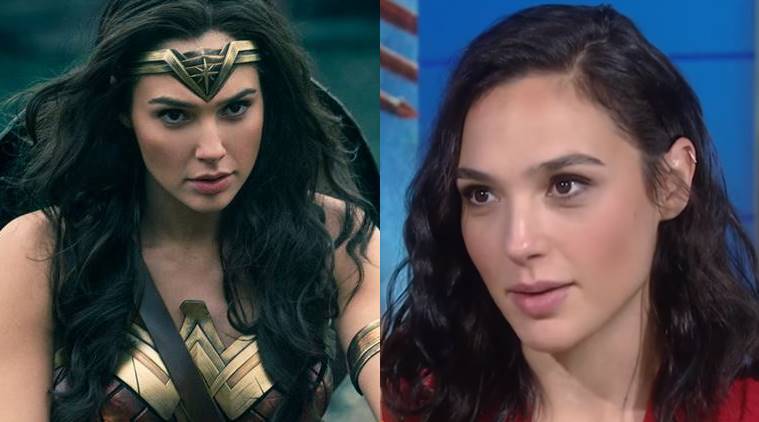 At the Today show, Gal addressed these reports while talking to Savannah Guthrie. When asked if there was any truth to the reports of Gal refusing to work with Brett, she said, “Everyone knows the way that I feel because I’m not hiding anything. But the truth is, there are so many people involved in making this movie, it’s not just me, and they all echoed the same sentiments. You know what I mean?”

Gal confirmed that it wasn’t just her who did not want to work with Brett but her thoughts were in sync with the entire team of Wonder Woman. Gal also said that even before the press reports started coming out about her opinion on the same, Brett was already ousted from the movie. “Everyone knew what was the right thing to do, but there was nothing for me to actually come and say, ’cause it was already done before this article came out, you know?”

Gal Gadot will reprise her character of Wonder Woman in the upcoming Justice League.