Actress Gemma Arterton said she feels more empowered to speak up on set now she is not “just the young girl turning up”.

The 33-year-old has since appeared in a string of blockbuster films, including Clash Of The Titans and Prince of Persia: The Sands Of Time. 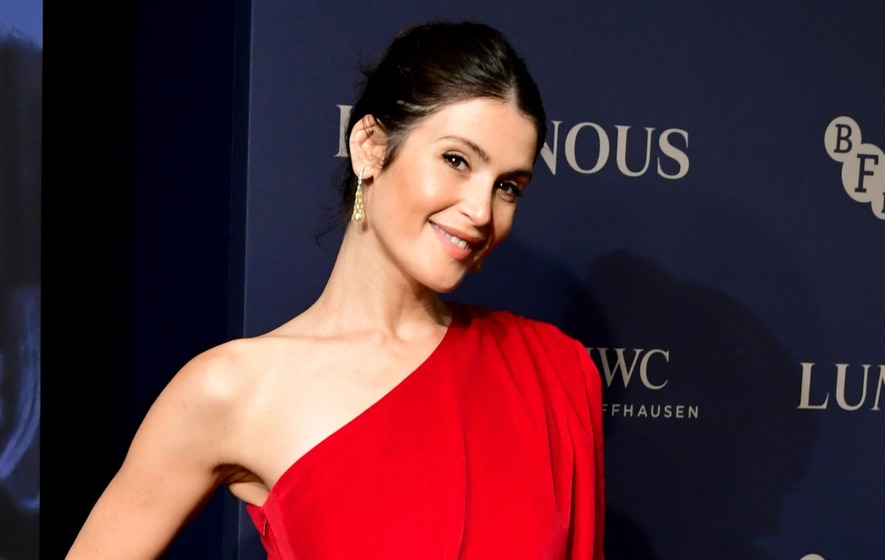 Arterton, who last year re-wrote her Bond character’s storyline in the wake of the #MeToo movement, said her Hollywood experience has made her feel emboldened.

She told Harper’s Bazaar magazine: “Back in the day, I wasn’t as vocal about how I felt, or instead of vocalizing the feeling, I’d internalize it and it would come out as outbursts.

“Now, I’ll say something then and there. I think I’m in a different place – I’m not just the young girl turning up. People know if they’re employing me that I’m going to go in there and ask.”

Arterton is also a prominent supporter of the Time’s Up movement, which was set up following the Harvey Weinstein scandal and aims to combat sexual harassment.

The Vita And Virginia star said Hollywood has undergone a positive change.

She said: “I think the film industry has definitely changed for the better – it’s generally very supportive.

“I’ve always said, the only reason women are pitted against each other is that they have fewer opportunities, so they feel threatened.

“There’s more opportunity today, and in my experience, when there are lots of women together in a crew or cast, it’s great.”