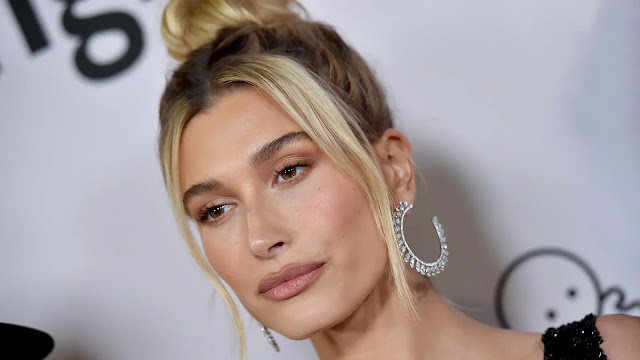 The 25-year-old model - who has been married to pop star Justin Bieber, 28, since 2018 - took to social media following reports that she had been hospitalized to confirm that she had been treated for "stroke-like symptoms" and recovered in a matter of hours.
In an Instagram post, she wrote: "On Thursday morning, I was sitting at breakfast with my husband when I started having stroke-like symptoms and was taken to the hospital. They found I had suffered a very small blood clot to my brain, which caused a small lack of oxygen, but my body had passed it on its own and I recovered completely within a few hours."
The former 'Drop the Mic' host - who is the daughter of actor Stephen Baldwin and niece of Alec Baldwin - went on to say that while the experience was "definitely one of the scariest moments" of her life she is "home now and doing well" as she thanked medical staff for their care.
She continued: "Although this was definitely one of the scariest moments I’ve ever been through, I’m home now and doing well, and I’m so grateful and thankful to all the amazing doctors and nurses who took care of me! Thank you to everyone who has reached out with well wishes and concern, and for all the support and love."
Hailey’s post comes soon after TMZ had reported that the condition "affected the way she moved, and the symptoms are typical for much older people", with a source claiming that doctors had run a number of tests and are still trying to conclude the root cause of the problem.
Next Post Previous Post
Celebrities Gossip