She’s been on the radio countless times, she’s graced the stages at some of the biggest award shows in the country, her music videos rack up millions of views; Halsey is one of the biggest names in music.

Her unique indie style of singing combined with smooth beats and instrumentals have enticed many listeners, garnering her a large fan base. However, despite her popularity on the charts, the singer has peaked a new issue of being problematic to some fans.

One of the most popular quips viewers are quick to pin the singer for is her use of transphobic slurs on her social media account years ago. Back in 2009, Halsey tweeted, “just got makeup done by the artist who does glee and gossip girl. Looking like a hot trani mess.” Yikes. 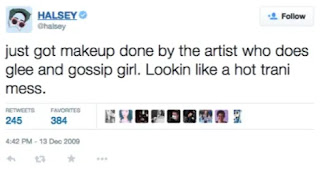 This message completely contrasts with her current advocacy for the LGBTQ+ community, of which she herself is a part of as a bisexual individual, and people were not here for it. To be fair, however, this was a tweet from 2009, aka nine years ago. People evolve and change their mindsets, and many fans have come to her defense in that aspect, arguing that she has grown and no longer uses slurs of that nature.

Another issue that the singer has faced has been interacting quite intimately with fans at concerts. It is not unheard of for a singer to pull up a fan at a show, and have a fun interaction on stage with them in front of the audience. However, some people think what Halsey has done goes a bit beyond what is acceptable.

The singer has gone viral in the past for kissing an underaged fan, allegedly without their consent. In response to the backlash she faced after the incident, she exclaimed on Twitter that she “called her to the front, asked her if she was single, leaned down for a kiss, and she reciprocated!”

To stoke the fire even further, the singer also tweeted that she keeps promising underage fans that she will make out with them, even joking that she will definitely get arrested for the actions. Many find fault with her laid-back responses and attitude towards the incidents, finding them indecent and problematic, and even pretty creepy.

Some of her fans have come forward complaining that the singer only makes an effort to pay attention to negativity on social media. One fan’s experience went viral of how a supposed joke turned sour once Halsey caught wind of it.

According to instagram user halseys.wardrobe, they made a sarcastic joke after Halsey had complained of her fans needing “to chill” after the celebrity had posted a controversial opinion. Halsey then apparently quoted this fan’s joke, inciting a horde of her fans to send death threats and malicious messages to halseys.wardrobe. 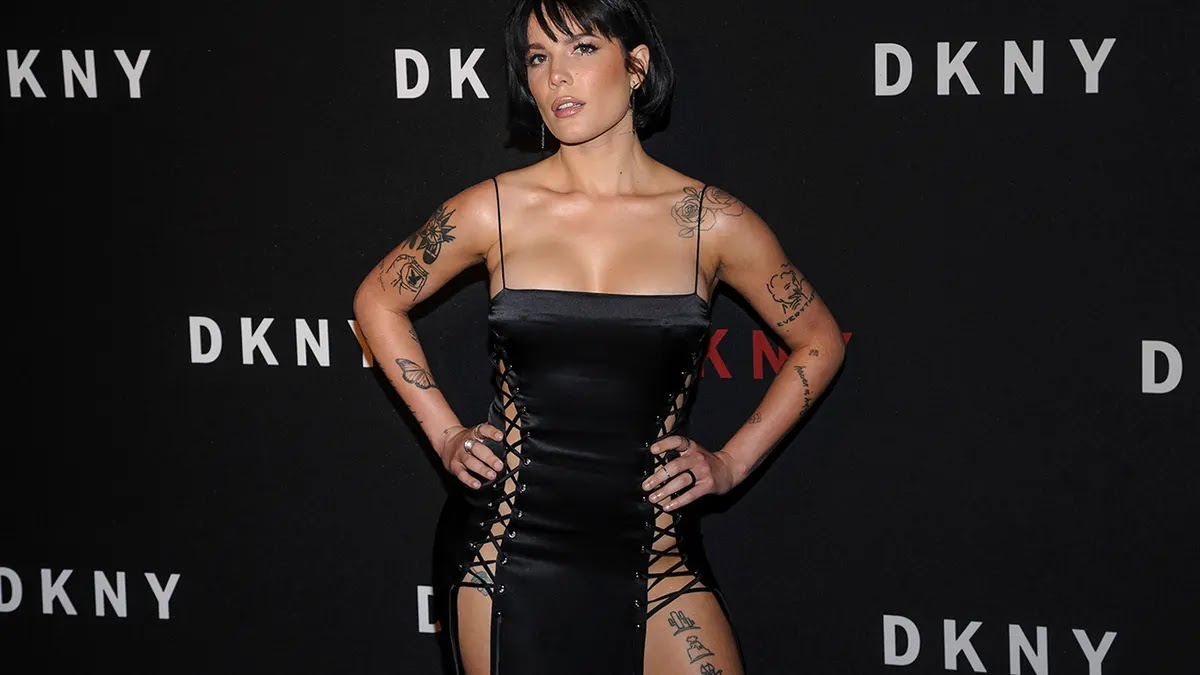 Despite the many positive, heartfelt messages this particular fan had sent to the singer, they point out that only the one “negative” thing they said caught her attention, leading to the conclusion that she apparently goes out of her way to seek out problematic messages about her.

In their own words, “Now I’m just mad because it’s like Halsey never looks at her positive tweets anymore, she always replies to the ‘rude’ ones KNOWING how her fans are. It’s so problematic and does piss me off.”

Other offenses Halsey has made include making up a troubling story of her path to stardom, citing that she has had horrible parents, and was even homeless at one point. People who claim to have been friends with her as kids say that her tragic story is all fabricated to gain the sympathy of the public.

“Known this girl since she was 13 years old when she became best friends with my brother. Her whole story is a big fat ****ing lie,” says one person “She is a lie. **** this horrible person.” Another claims that the singer was, in fact, “spoiled rotten” by her parents, who were never against her and were actually some of her biggest supporters.

For hardcore fans of Halsey, it is speculated that the singer is an alleged vegan. That itself is not the main problem many have, it is that she has also collaborated with popular makeup brand Mac Cosmetics, a company known for their animal testing.

The issue therein is whether or not Halsey is a true vegan, choosing to work with and support a company who is against what being a vegan is all about, the rights and safety of animals and nature.

Many viewers take her iconic “tri-bi” phrase to be a problematic issue and phrase. The phrase itself stands for Halsey’s self-identification, being bi-racial, bisexual and bipolar. Many took an issue with her lumping together sexuality and mental health issues as a sort of funny label and joke, making a spectacle out of a serious issue.

However, in her interview with Rolling Stone Magazine, the singer makes her stance on the phrase clear. “I f—— hate it, the idea that something like that would be trivialized down to a f—— hashtag,” she says, yet people are far from forgiving, continuing to point out her association with the phrase even today.

Haters and fans alike, Halsey is another celebrity who faces the daily struggles of dealing with differing opinions. There will likely never be a way to satisfy anyone when in the public eye, something the singer has probably learned to accept. Her popularity remains, however, amongst the hill of love and hate.