There was a time when Sienna Miller couldn't leave her house without it being a global news story.

For much of the noughties, she was the 'it' girl whose minutes of fame extended well past 15 minutes and the tabloids couldn't get enough of her. Her talent, although undeniable, was overshadowed by her seemingly juicy personal life as she was continuously portrayed as a voracious man-eater who allegedly couldn't help but date co-stars - and then some

In a time when it's hard to muster sympathy for the rich and famous, Sienna's story was different: her career was drastically affected by the nearly obsessive levels of interest in her romantic life, and her most private information was leaked as a result of the News of the World's phone hacking scandal in 2011.

She changed her phone number three times in as many months, but still, details of her life that only a few knew were being continuously leaked.

She became the first celebrity to settle a case with the now-defunct newspaper, which ran under Rupert Murdoch's News Corp, receiving a court-ordered settlement of £100,000 after they admitted hacking people's phones for private information.

The paper ran stories based on private conversations between Miller and ex-fiancé Jude Law, including whether they wanted children, as well as correspondence with ex-boyfriend Daniel Craig.

Miller was the first celebrity to sue the organization for compensation and said she chose to go public with the details of her case as a moment of taking back her power.

"I was living in a place and a time when the paparazzi were very toxic," she told Vulture in a candid interview. "I couldn’t function in that world. It was impossible to live a life and tolerate that. So I sued them and got this law changed, a harassment law against the paparazzi.

"If I’m in London, where I’m going tonight, I can expect privacy.  I could have settled out of court and made that private, but I didn’t, because it was wrong. When pushed, I will fight back."

But it wasn't just the tabloids that went after Miller; she couldn't seem to catch a break in any interview, regardless of the publication.

"The worst was [an interview with] the New York Times,” she said. 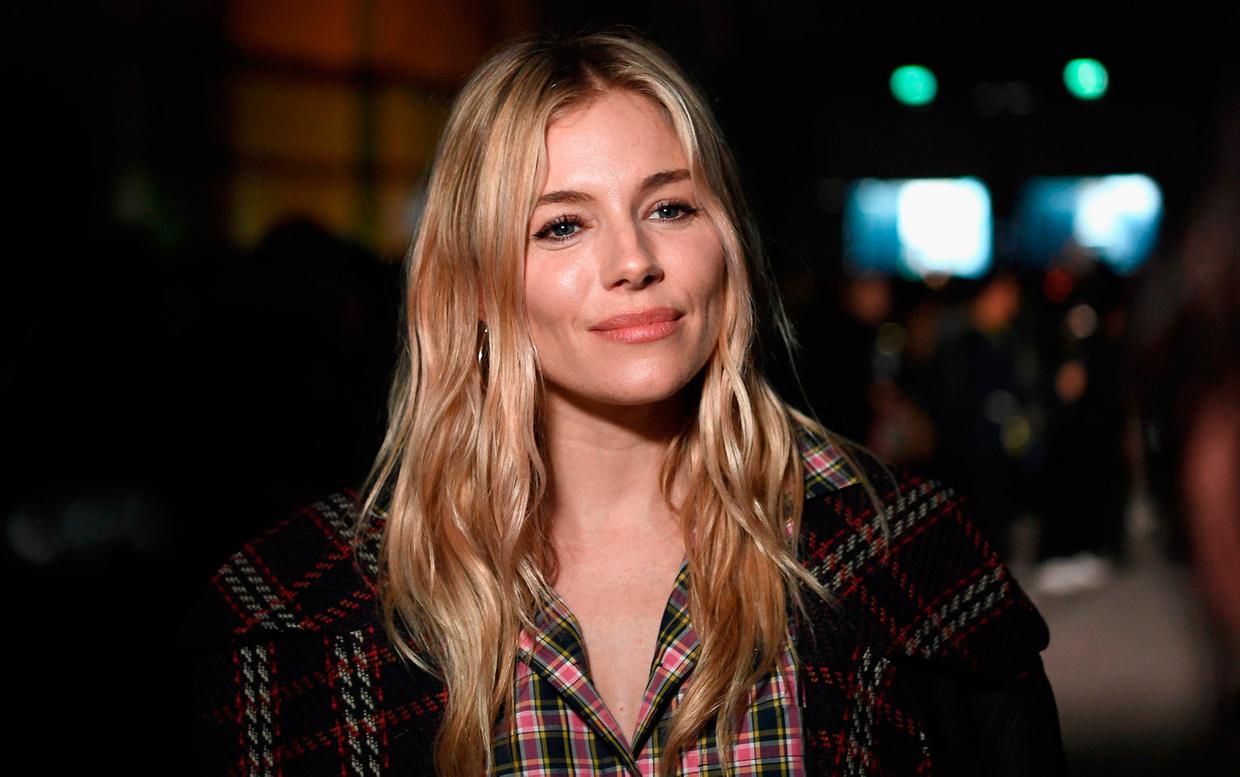 “I was doing my Broadway debut, and they did a profile on me and referred to my ex-fiancé [Jude Law] as a 'fling'.  A week later [the Times] did a profile on Jude, who also had a play on Broadway, and said he “had a three-year relationship and engagement with the actress Sienna Miller.”

“The latent sexism … the message is so clear. What they’re trying to say is that this person is frivolous and a slut, and this person I’d been engaged to and had an intense relationship with [isn’t]. It’s just disgusting. It made me angry.

"I got an apology that was a centimeter long. In a publication I value as one of the noblest in the world, it was so hurtful and crushing. It’s out there; no apology will take it away. And it listed people I’d never slept with within the opening. It makes you go totally weak. It takes any power you have."