Justin Timberlake is doing his best to make up for his wife Jessica Biel after the Alisha Wainwright scandal.

Timberlake caused a media firestorm in November after drunkenly holding “Palmer” co-star Wainwright’s hand — leading many to question his relationship with wife and actress Jessica Biel. 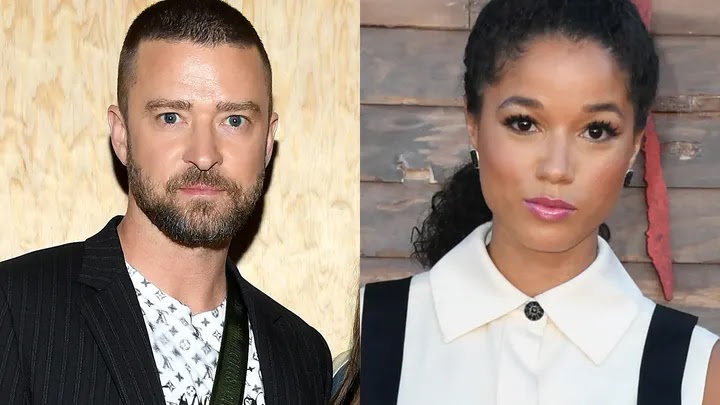 “Jessica and Justin are spending the holiday together, and she is really ready for some alone time with him,” an unnamed source told Us magazine. “He has been so sweet to her and is making sure that Jessica knows how much she means to him. He is really making a big effort.”

The source further noted that Biel still has her suspicions regarding Timberlake from time to time.

“Jessica gets bothered when Justin seems like he’s on his phone for too long and she still has her suspicions, but he is insisting that nothing happened and has been telling her that she has zero reasons not to trust him,” the source stated.

“She has made it known that she is not happy with him drinking too much and for acting the way that he did,” the source went on. “He knows he messed up and has been on his best behavior.”

“A few weeks ago I displayed a strong lapse in judgment -- but let me be clear -- nothing happened between me and my costar," Timberlake's statement read. "I drank way too much that night and I regret my behavior. I should have known better.”

I apologize to my amazing wife and family for putting them through such an embarrassing situation, and I am focused on being the best husband and father I can be," he continued. "This was not that. I am incredibly proud to be working on 'Palmer.' Looking forward to continuing to make this movie and excited for people to see it."