In a shocking revelation, the Oscar-winning star Natalie Portman said she has 100 stories of sexual harassment and has experienced similar misconduct numerous times while working in the industry. In an interview with Mirror, the Thor star narrated one spine-chilling incident when she was lured onto a private jet during her struggling days.

The actress revealed that she was coaxed to board a private jet and after entering she found a Hollywood producer and one bed. She said, ''I was like, yeah, why wouldn’t I accept a flight on a private plane with a big group of people? And I showed up and it was just the two of us and then one bed was made on the plane.'' 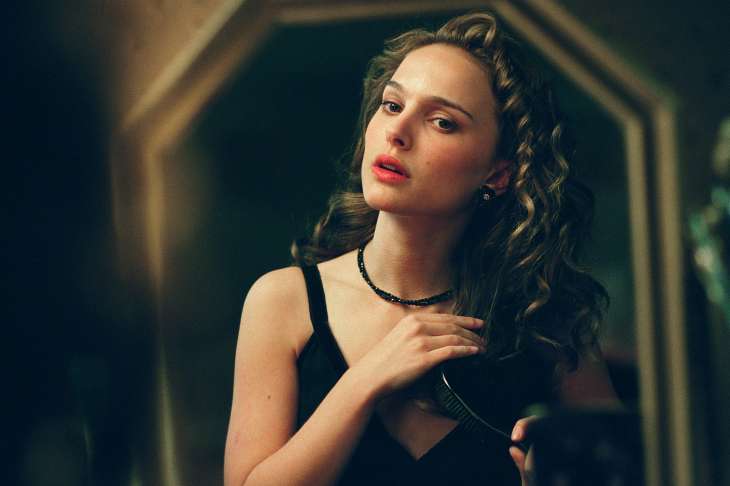 The actress said that she took this normally but decided to speak up after the Harvey Weinstein allegations. She said the case made her realize that it was not ok to suppress these incidents with silence. She added, ''That was really unacceptable and manipulative. I was scared.''

The Black Swan star began her career in showbiz barely at the age of 13. She first featured in the 1994 flick Leon: The Professional. Even then people used to comment on her body but she normalized it to such an extent that she didn't realize that it is a form of harassment. ''I think my first reaction when I heard everybody coming out was, ‘Wow, I’m so lucky that I haven’t had this,'' said Portman, and then she added, ''And then, on reflection, I was like, ‘OK, I definitely have never been assaulted. But I’ve had discrimination or harassment on almost everything I’ve ever worked on in some way.''

When asked will the Harvey Weinstein scandal change Hollywood, with an affirmative nod she says, ''There are so many things that we took for granted as part of our world. A lot of things that we just kind of put up with for reasons of maybe just being numb to it. But if you spent all your time reporting what was going on, that’s all you would do as it’s so pervasive. And yeah, it gets so built into the power struggles in every industry.''

On a related note, around 50 women have accused Harvey Weinstein of sexual abuse. Many also claimed that actors Kevin Spacey, Sylvester Stallone, and Ed Westwick sexually harassed them. While Spacey apologized for over one incident, Stallone and Westwick refuted such reports.