Olivia Munn is opening up to Ellen DeGeneres about the controversy surrounding her new movie, The Predator.

Earlier this month, the actress shared in an interview with The Los Angeles Times that she had advocated for a scene in The Predator featuring actor Steven Wilder Striegel to be cut from the movie after learning he's a registered sex offender. Striegel, a longtime friend of the film's director, Shane Black, was cast in the film as a "jogger who repeatedly hits on Munn's character." After Munn went to 20th Century Fox with the information in August, the scene was cut from the movie. 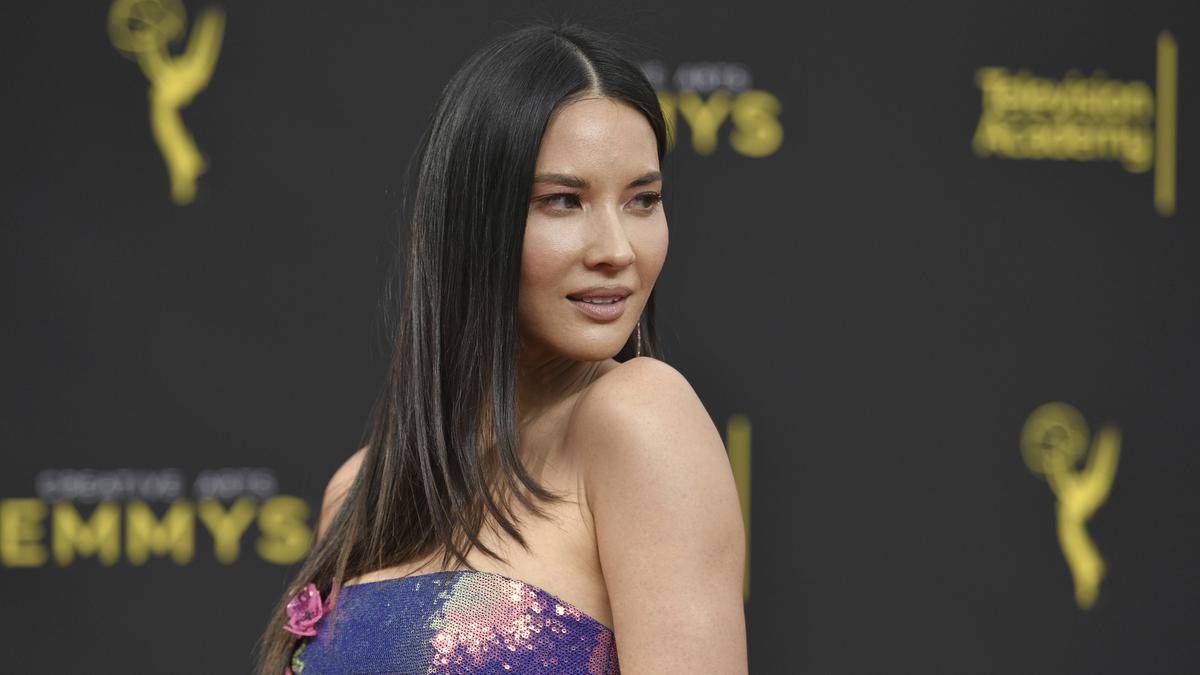 "Our studio was not aware of Mr. Striegel's background when he was hired," a Fox rep said in a statement in early September. "Several weeks ago, when the studio learned the details, his one scene in the film was removed within 24 hours. We were not aware of his background during the casting process due to legal limitations that impede studios from running background checks on actors."

In an interview on The Ellen DeGeneres Show, airing Tuesday, Munn talks about how people involved in the movie reacted after she spoke out about the controversial casting.

"The public, social media, fans, strangers on the street, all of the news outlets have been extremely supportive, and that's such a gift because it's not an easy situation to be in," Munn tells DeGeneres. "I did find out, and he was a 38-year-old man at the time, it happened about 10 years ago, he was 38 years old and went after a 14-year-old female relative. And when I found that out I did call Fox and I said, 'We have to delete the scene.' And they did thankfully."

"I did reach out to my co-stars, individually, and said, 'Hey, I want you guys to know, I found this out,'" Munn says, explaining that she found out through an acquaintance and didn't want her co-stars to be "blindsided" by the information like she was.

Munn goes on to share, "First of all, when I did call my co-stars, I got chastised the next day by people at the studio for telling them, and why am I not just keeping it quiet? It's all gonna be OK, it's got deleted, what's the big deal? And I said, ‘Well, I mean, it happened.'" 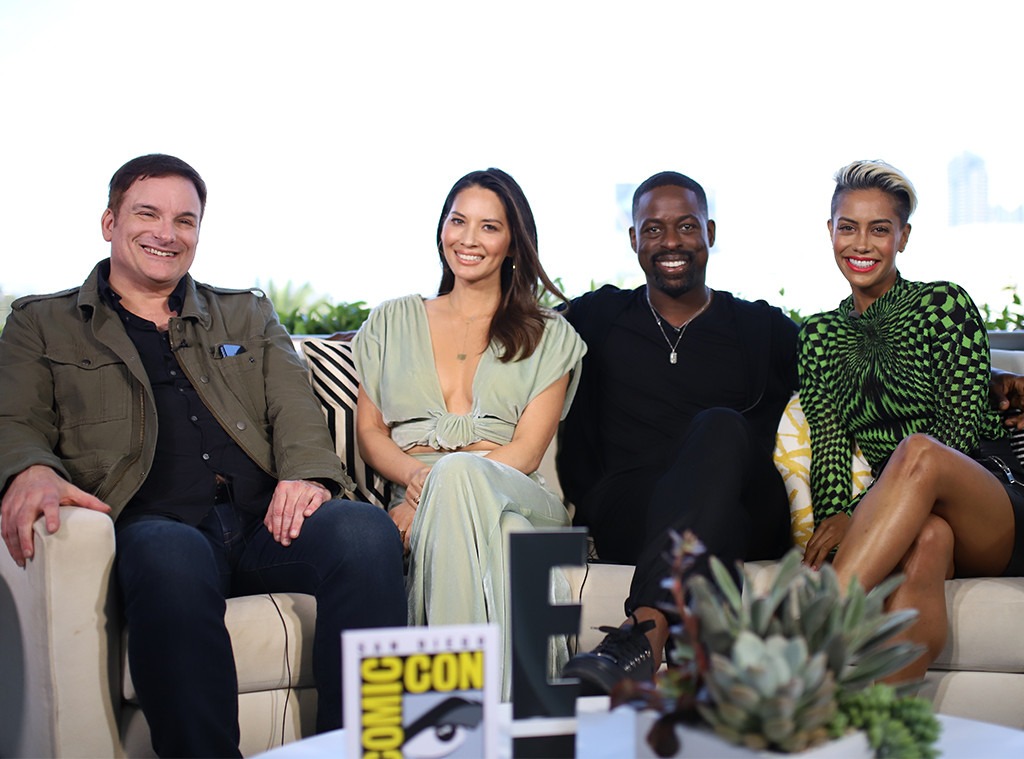 "The reality is that the people who collude to keep people like this in positions of power, that's the real problem, and people who keep turning blind eyes," Munn continues. "The next thing that's been hard that you brought up is the support, that's become this other story because, my cast members, nobody said anything to me about it, nobody talked to me, nobody reached out that whole day. At first, I thought maybe it was because they just don't know what to say, they want to stay out of the way, but privately I did feel iced out. I think that what's really important for people to understand is, when you see something, you have to say something, however, it's not going to be easy. And there will be people that just get mad at you for not playing the game."

Munn later mentions that her co-star Sterling K. Brown did "tweet out support" and was "very forthcoming about how he felt, so that's important." Actor Boyd Holbrook also took to social media on Monday to apologize for canceling a "small amount of press" amid the movie controversy.