Though Scandal will sign off on Thursday, the ABC political fixer drama could continue on in other ways thanks to its recent crossover with fellow TGIT series How to Get Away with Murder.

In an early March two-parter, a beleaguered Olivia Pope (Kerry Washington) took her first step back toward the sunlight by helping Annalise Keating (Viola Davis) with her Supreme Court case. Even more exciting than seeing the two dynamic characters on screen together was the confirmation that Scandal and Murder take place in the same universe — and they weren’t just passing ships in the night. Scandal‘s Marcus Walker (Cornelius Smith Jr.) even hooked up with Murder‘s Michaela Pratt (Aja Naomi King) during the crossover.

Could Scandal, therefore, live on through Murder, either by having characters appear on the Pete Norwalk-created drama or even just by small mentions that provide subtle updates on our favorite Gladiators after Scandal‘s series finale?

“Whether or not it’s mentioned is up to Pete,” executive producer Shonda Rhimes told EW during a recent call with the press. (Read the full interview here.) “That’s his show and his storytelling. I don’t know if he’s ever going to mention it. It’s not a plan that either one of us has. Neither one of us have that in our heads as part of a plan, so thus far, no.”

When EW spoke with Norwalk ahead of the HTGAWM finale in March, he seemed optimistic that Marcus could appear on the show in the future, though there had been no discussions at that time. “I don’t think the Marcus and Michaela story is over at all, so I’m hoping there will be some future story with the two of them,” he said. 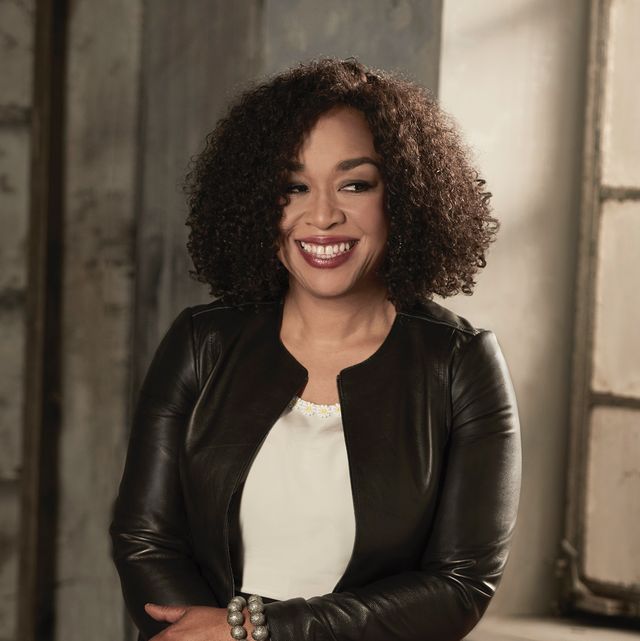 For his part, Smith Jr. is definitely on board to make his way to Murder in the future. “It was really an honor to even be able to play the role of Marcus Walker and any opportunity, especially on How to Get Away with Murder, I would be honored to do that,” he tells EW. “I think they clearly left some unanswered questions. I’m totally down for giving the people some answers.”

However, Smith Jr. is coy to confirm whether Marcus’ fate in the Scandal series finale leaves the door open for a return appearance on Murder. “It’s not anything that is addressed,” he says cryptically. “It’s still left unanswered and open, so in a way, I think I can see really anything happening because nothing is final, you know what I’m saying? That world, it still continues, and in that world, people are still going on with their lives, if you will. If that’s something they’d like to explore, I would totally be down with it.”

As for whether Scandal could live on via a spin-off, Rhimes is much more definitive. “No,” Rhimes says. “Scandal is done.”