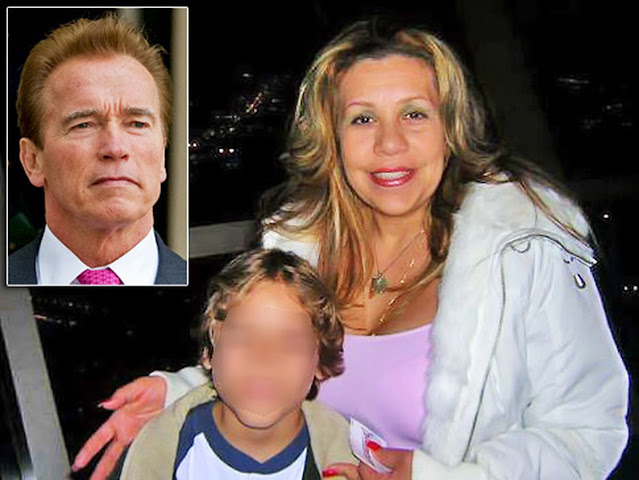 Schwarzenegger's affair with his housekeeper, Mildred Baena, was kept a secret for 14 years—even after he fathered a child who looks exactly like him with her. "You can't go back—if I could, in reality, be Terminator, of course, I would go back in time and would say, 'Arnold...no,'" he told Men's Journal. "You know, it's always easy to be smart in hindsight. That's not the way it works." 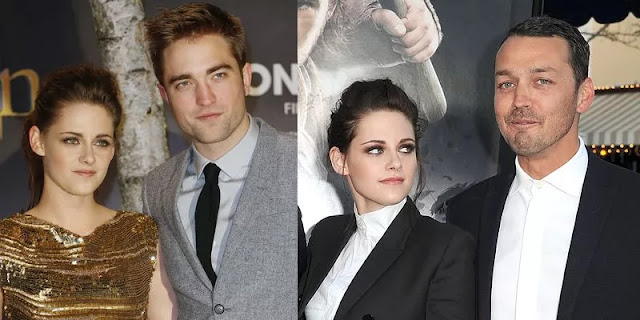 Fans were very disappointed when photos surfaced of Stewart and Sanders getting a little too close. She was very famously dating her Twilight co-star Robert Pattinson, and they ended their relationship over an affair.
“I lit my universe on fire and I watched it burn,” she said in an interview. “Speaking very candidly, it was a really traumatic period in my early 20s that kick-started something in me that was a bit more feral.” 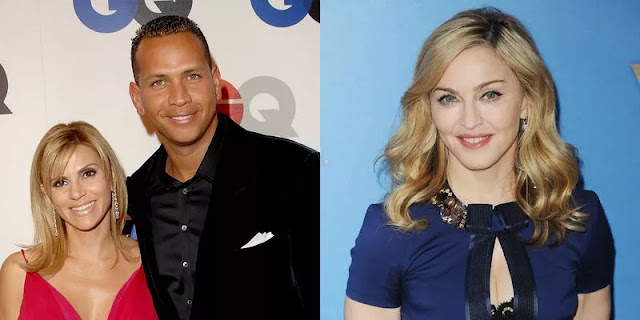 While married to Cynthia Scurtis, the Yankees player had an affair with Madonna. A source close to Scurtis told People in 2008, “The embarrassment over Madonna was the last straw [for Scurtis]. She flew to Paris to get out of town before everything blew up between them." A-Rod wound up paying Scurtis a divorce settlement of $26 million. 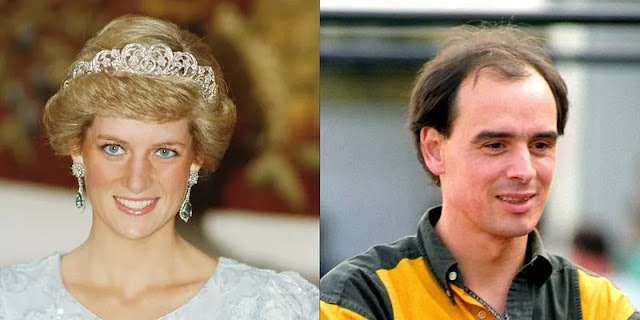 In 1992, The Sun released a transcript of a recorded conversation the princess had with her alleged lover, James Gilbey, in which he called her "Squidgy." At the time, she was still married to the Queen of England's oldest son, Prince Charles, who was having an affair of his own with future second wife Camilla Parker Bowles.
Next Post Previous Post
Celebrities Gossip