Scarlett Johansson donned a burgundy gown for the red carpet at the 2018 Met Gala, featuring ombré hues and floral detailing.

Naturally, it wasn’t long before the Marchesa dress began making headlines – and not necessarily for the right reasons.

As many news outlets have pointed out, the once-popular label is designed by Keren Craig and Georgina Chapman, the estranged wife of Harvey Weinstein. 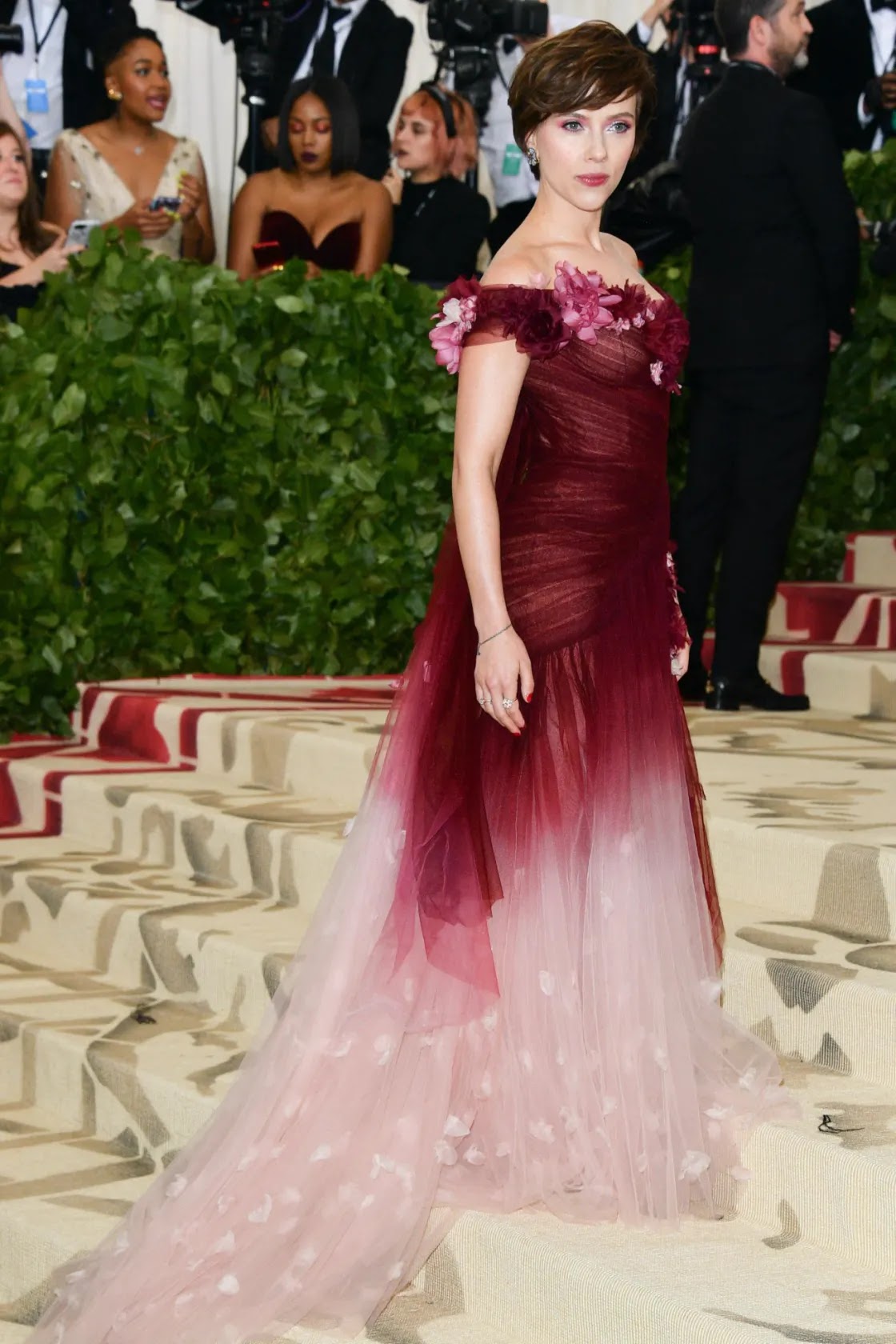 To date, more than 100 women have accused the disgraced Hollywood producer of sexual harassment, assault, and misconduct. Thirteen of these women – including Rose McGowan and Asia Argento – have accused him of rape. And reports have also alleged that a number of actresses – including Felicity Huffman, Jessica Chastain, and Sienna Miller – were pressured into wearing designs from Marchesa, with Weinstein threatening to end their careers if they didn’t support his wife’s label.

“[Weinstein] was the mastermind behind Marchesa, orchestrating deals and using his influence in terms of the celebrity connections for [Chapman] on behalf of the brand,” a publicist explained to The Hollywood Reporter.

As such, Marchesa has been noticeably absent from all major red-carpet events this year. In fact, Johansson is the first celebrity to wear the label since the Weinstein scandal first broke – a fact which hasn’t gone unnoticed on social media.

Now, the Avengers: Infinity War actress has released a statement defending her decision, telling E! News: “I wore Marchesa because their clothes make women feel confident and beautiful and it is my pleasure to support a brand created by two incredibly talented and important female designers.” 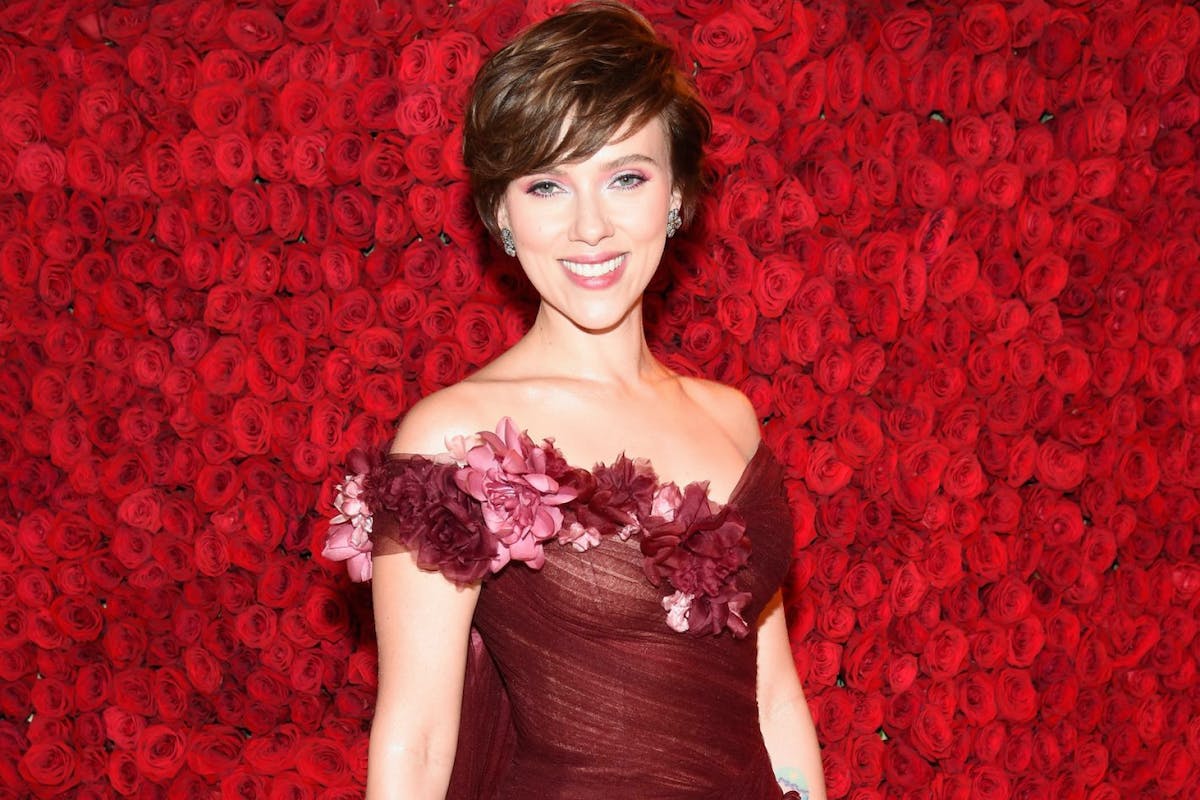 Marchesa also released a similar statement about Johansson’s dress, saying: “We are truly honored that Scarlett chose to wear Marchesa for the Met Gala. She is an amazingly talented actor who has incredible style and presence.

“It was wonderful to work so closely with her in creating this custom look.”

Neither statement addressed Weinstein or the scandal.

In October 2017, shortly after the first accusations against Weinstein were made public, Chapman announced that his actions were “unforgivable”.

The Marchesa co-founder said: “My heart breaks for all the women who have suffered tremendous pain because of these unforgivable actions.”

Chapman, who has two children with Weinstein, went on to reveal that she had decided to separate from the accused producer.

“I have chosen to leave my husband,” she said.

“Caring for my young children is my first priority and I ask the media for privacy at this time.”

Of course, many have since suggested that Chapman must have known about her husband’s predatory behavior. However, Vanessa Lloyd Platt, a highly-regarded divorce lawyer, has said that it is “unfair” to blame the designer for anything involving Weinstein’s conduct.

Speaking on Talk Radio, she said: “People are saying in many articles ‘surely the wife must have known. Why did she stay with him, surely that was encouraging him.

“I think that’s unfair. As we all know, wives of people who have had thoroughly disreputable reputations and have done heinous crimes had no clue in the world what their partners were up to.”

“Therefore, she’s choosing this moment now, she thought she could stand by him. She was probably persuaded there was nothing in any of these allegations.”